NBA League Pass: What is it?, prices, applications and everything you need to know 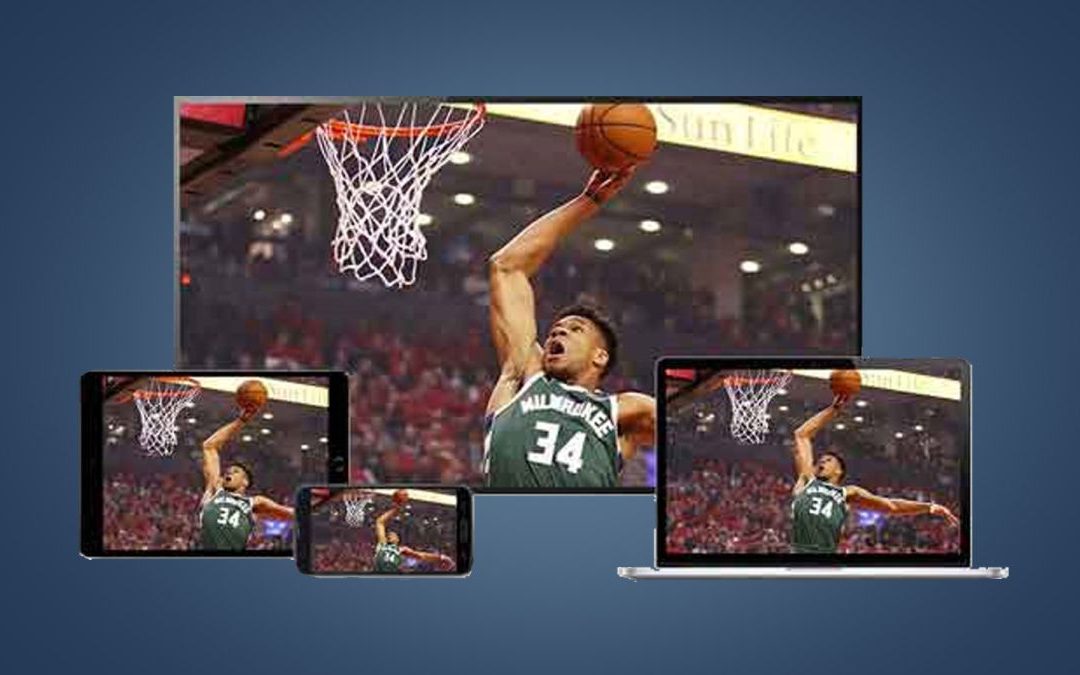 For basketball enthusiasts, NBA League Pass is a must. Since its release in the mid-90s, it has become a game changer for getting live NBA streams.

But Which package should you select to see the games you want the most? Is it available where you are? How much are you going to have to spend? Can you also watch from abroad? You've come to the right place to find answers to all these questions and much more information about NBA League Pass.

Where is the NBA League Pass available?

Residents of the United States aren't the only lucky ones with access to all the live action and bonus extras from the NBA League Pass.

With the International League Pass, basketball fans from faraway places like Canada, Mexico, Brazil, Japan, UK, Europe and many more can see as much and in some cases even more of the action than their American friends.

In fact, the list of countries that do not have access to the International League Pass is probably easier to list; you can see it on the NBA support website here, but you probably won't be surprised to see North Korea, Cuba and Iran. 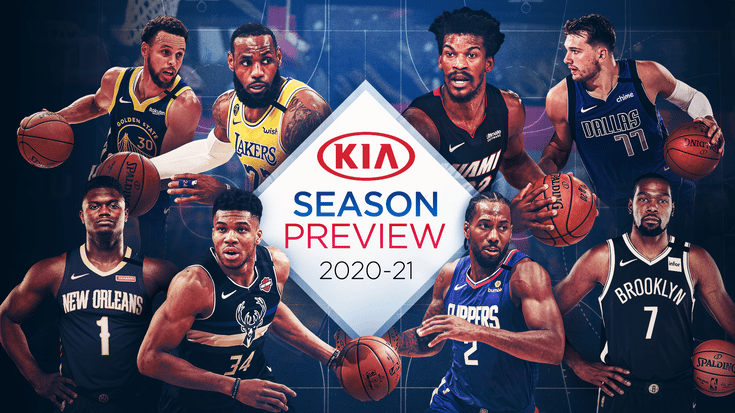 It is understandable that the price of the NBA League Pass differs from one region to another (more on this below), but the packages available are pretty much the same anywhere in the world. They are the following:

League Pass, the most popular of the service subscriptions, provides live on-demand coverage of all NBA games from the regular season and beyond.

If you are subscribed to the International NBA League Pass, that literally means that you can watch all the games while they are played live.

But things are a bit more restricted for American viewers. Local ban rules mean you have to wait three days to catch up. Although you also can't watch nationally broadcast games that are broadcast live on ESPN, ABC, TNT, or NBA TV until three hours after the broadcast ends. And yes, that means the playoff finals are not streamed live on the League Pass.

Do you only care about your boys? Then, Team pass could be a better option for you, so you don't spend money on basketball games you can't go wrong.

The Team Pass takes the League Pass and cuts the fat, so the only coverage you have access to is games with your favorite franchise.

The same restrictions apply in the US as for the main League Pass, so the only games you can watch live are those that are off the market.

Take the League Pass and remove all the annoying ads. The other advantage here is that you can watch on two devices at the same time, so you can stream two games at once or share the cost with a friend or family member.

NBA TV Live (US only)

You also have the option of adding NBA TV to the American League or Team Pass.

If you're more of a casual NBA fan or worried that time zones mean you won't get enough value from a Full League Pass, this membership could be a useful alternative. From the looks of it, you pick three or eight games per month to watch live and / or on demand.

Depending on where you are in the world, you will decide if you can choose a 3 or 8 game submarine. For example, the former is available in the UK, but in Australia you can only buy the 8 game version.

Do you want to dip in and out from time to time? There are no prizes for guessing a day pass gives you 24 hour access to everything available to League Pass customers. And you can pack a LOT of b-ball in one day.

What is the price of the NBA League Pass?

The price of the NBA League Pass goes down throughout the season, which makes sense… you don't want to pay the price for a full season if you only sign up halfway or just for the playoffs.

At the start of the 2020-21 season, this is the cost of the various NBA League Pass packages in the US, UK, and Australia (if applicable):

Do I have to commit to the NBA League Pass for one year?

If spending money for an entire NBA season feels a bit extravagant (or you just want to give it a try before fully committing), you can always get a monthly pass.

As you can imagine, this represents poorer long-term value. For example, in the United States, a League Pass and a Team Pass cost $28,99 and $17,99 per month, respectively. But if you know there are big parts of the season that you just won't watch, then this might better suit your viewing habits. 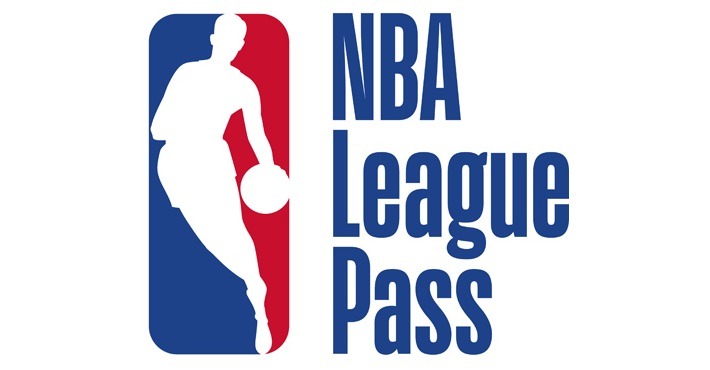 On what devices can I watch NBA League Pass?

How to watch the NBA from abroad?

VPNs have become a brilliant way to stream securely over public Wi-Fi, while also providing the ability to stream geographically limited content. The second is ideal if you're trying to stream content from abroad that's blocked due to where you live; seems fair considering you may have already paid for this service.

It should be noted that many people also use these streaming VPNs to bypass the ban restrictions on their NBA League Pass. However, it is clear from the League Pass terms and conditions that such activity is a violation.

Whatever your reason for needing this software, ExpressVPN beats them all. It combines fast connections and ease of use with fantastic security technology. Plus, it has a great track record of unblocking geo-restricted streaming sites and we also love that it's compatible with devices like iOS, Android, Amazon Fire Stick, PlayStation, Apple TV, and more. again.

Above all, ExpressVPN's really helpful 24/7 live chat support really stands out. If you are having trouble finding a server that works with the service you are providing, an advisor should be able to help you.

Sign up now and get a FREE 30 day and 3 month money back guarantee so you can see if it's right for you with no strings attached.. Once you've downloaded the software, simply follow the instructions to install it, then select where you want to move your IP address to; it really is that easy.