Disney Plus vs Netflix: Who will win? Just like you have a habit of signing up for a Netflix subscription every month, someone like Disney has to turn around and advertise a competitive streaming service.

Let's face it, there are many TV platforms. Yes, Netflix has led the way, groups like Amazon Prime, Hulu, HBO Go and many others have flooded the market, giving viewers more opportunities than ever in on-demand content.

Disney has been whispering about a potential streaming video service for most of 2018., with an official announcement expected in April this year. Initially called 'Disney Play,' the Disney Plus service is expected to launch in late 2019, and it's almost certain to make waves.

Many of you may be wondering if Disney Plus will have an additional subscription cost. or a full transfer from your Netflix account. It will probably depend on your budget and the type of titles you are looking for,We still have several months of Disney Plus launch in both directions. In the meantime, we are here to break down everything you need to know about the pair.

Disney Plus vs Netflix: Basic Overview

Netflix and Disney Plus are on-demand streaming services for watching TV shows and movies. Netflix is ​​best at beating any new rivals that enter the fray, with 140 million subscribers worldwide and an extremely large content library.

Now there are many other online streaming services (Hulu, HBO Go, Amazon Prime Video), but none have impacted the market as much as Netflix, which has become home to original drama, comedy specials, children's television and video games, animation, and a wide range of other genres. 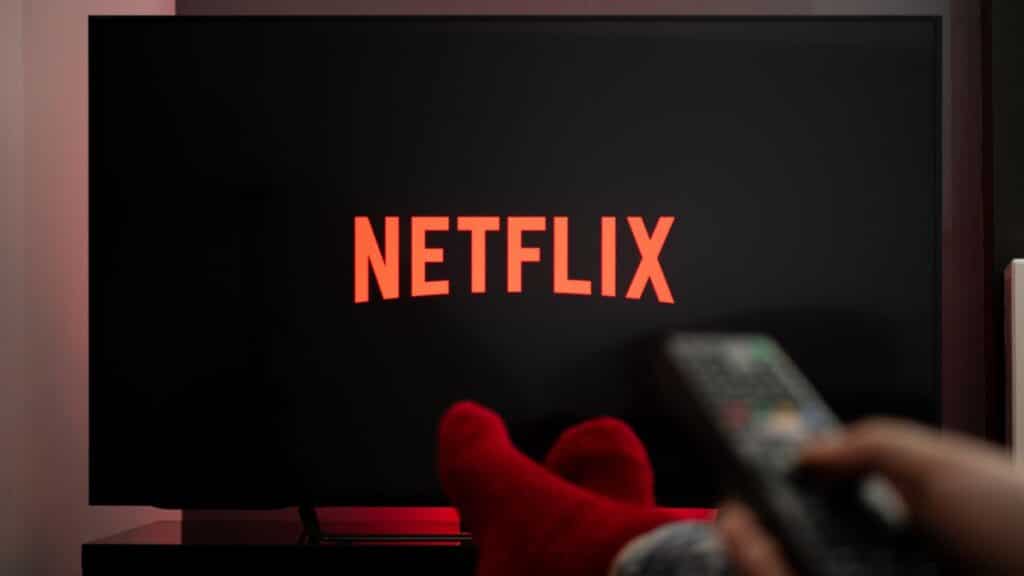 Netflix, however, relies on many mainstream TV shows that are increasingly costing to license: Friends, The Office, and more. must learn more about their own attempts at original programming, billions sinking into their Netflix Original productions such as Stranger Things and master of none.

The arrival of Disney Plus also removes much of the content that Disney owns, such as the Marvel Film Universe movies and the popular Netvelix Marvel TV series. (Dardevil, Luke Cage, Jessica Jones and Iron Fist). Disney makes a lot of money (about 300 million EURO) by putting your movies and properties on Netflix and other services. Therefore, you need to have a fairly high profit forecast for your own service, in order to kiss these profits goodbye.

We caught up with analyst Stephan Paternot, CEO of Slate, a financial market specialist, to share his insight on Disney's prospects. He tells us that "Disney will probably dominate in all areas", due to the strength of its various subsidiary services, such as ESPN.

"It's amazing how well they meet ESPN (a leader in live sports), Disney+ (a deep and growing library of major family-friendly franchise brands) and Hulu (which is the closest to Netflix, slowly, in part due to live and ad-supported levels)."

Paternot also commented on Disney's ability to "monetize" its various brands and assets across film, television, music and merchandising., giving it a competitive advantage over Netflix and allowing it to take greater financial risks.

Disney Plus vs Netflix: Price and availability No word on Disney Plus price tiers yet, but we'd be very surprised if the service doesn't support 4K technology and it's likely to be very expensive. Other Disney-owned platforms such as ESPN+ (and Hulu, in which Disney owns 60% equity) may be available through a discounted group package or purchased as an add-on at an individual price through the Disney Plus portal.

Disney Plus will launch on November 12 in the US, but we're expecting a bigger global release soon after, perhaps in the new year.

Disney Plus vs Netflix: Features and User Interface

We have little to do for the Disney Plus interface aside from the screenshot below, shared by Disney earlier this year. However, what we do know is that, Unlike Netflix's genre categories, Disney Plus has buttons for five different "channels": Disney, Pixar, Marvel, Star Wars, and National Geographic, and plenty of content from the networks below..

Netflix has an autoplay trailer at the top of its home page, but it seems that Disney is planning instead a banner ad. Again, several months before launch, a lot could change in the meantime.

We expect some kind of algorithm to suggest content on the homepage, although the design allows us to think that things will be organized by the production studio rather than saying comedy versus drama or horror. 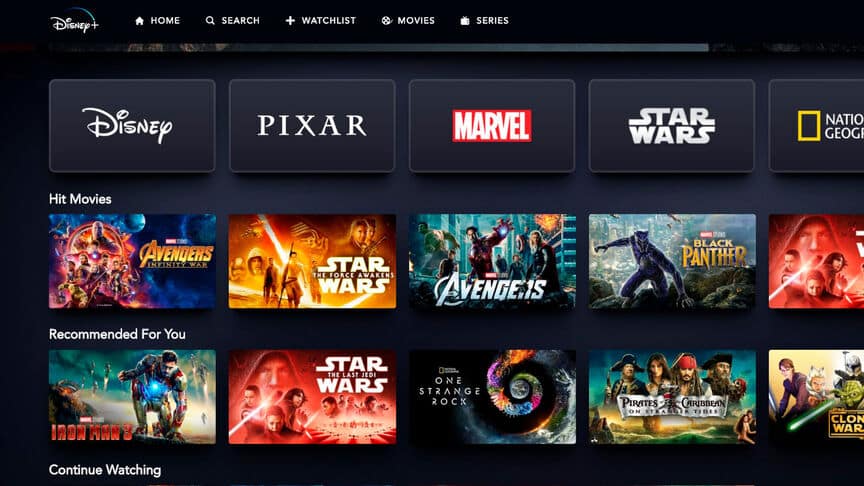 Like Netflix, we know that Disney Plus will be available in the usual series of applications for mobile phones, laptops and smart TVs., although a recent presentation of Disney also left the arrival on Nintendo Switch, Netflix is ​​still curiously away.

The reduced price is largely due to the small library of content that Disney will have at its release. Disney General Manager Robert Iger said, "Our goal, on Disney's part, is to be priced substantially lower than Netflix. This partly reflects the fact that it will have much less volume."

Although Disney has access to many leading franchises (Marvel, Star Wars, Pixar, etc.), it won't have the endless library of content that we've come to expect from Netflix (around 6,000 titles). We should get every Disney movie ever made on the service, though, maybe from day one: that's it, original Snow White and Aladdin movies to Star Wars movies and every Pixar movie. New Disney movies will be added to the service the following year after their theatrical release.

It's clear that Disney has plenty of opportunities to leverage its existing IP address beyond the big screen., while its recent purchase of 20th Century Fox will also bring the entire Simpsons catalog and more to the service.

Paternot suggested that Netflix would do well "in the short to medium term, but risked being pushed onto a "narrower content path" as they lose out on Disney-branded franchises.

With titles like Orange is New Black, Master of None, Bojack Horseman and GLOW on the Netflix platform, however, there are still titles to watch. Not to mention the 100+ Emmy nominations for various shows and the recent Oscars for the incredible Rome.

Netflix as a whole may seem like a question of quality, only in quantity, but there are enough shows and prestige variety to ensure that the majority of viewers remain compatible.

It's hard to say for sure before the official launch of Disney Plus., but it's clear that Disney's streaming service will include high-quality new and old titles to attract fans.

The monthly subscription price is already very attractive, giving you a month's worth of content at the cost of buying a standalone Disney movie on iTunes or Rakuten TV.. But we still don't know exactly what we're getting for our money, especially if those located outside of the United States get fewer titles or a lower price.

Netflix is ​​likely to hold the upper hand thanks to its sheer number of titles, therefore more likely to have something for each of its users. Even with Disney's various acquisitions, Disney Plus is likely to be a niche proposition, and if you're not a Marvel or hardcore parent looking for Disney cartoons, it's hard not to see Disney Plus being a part of your everyday life. Grind the same way as Netflix.

Disney +
A premium ad-free experience; Unlimited downloads on up to 10 devices; Over 100 titles in 4K UHD and HDR
TOP. one