YouTube TV: everything you need to know about the service 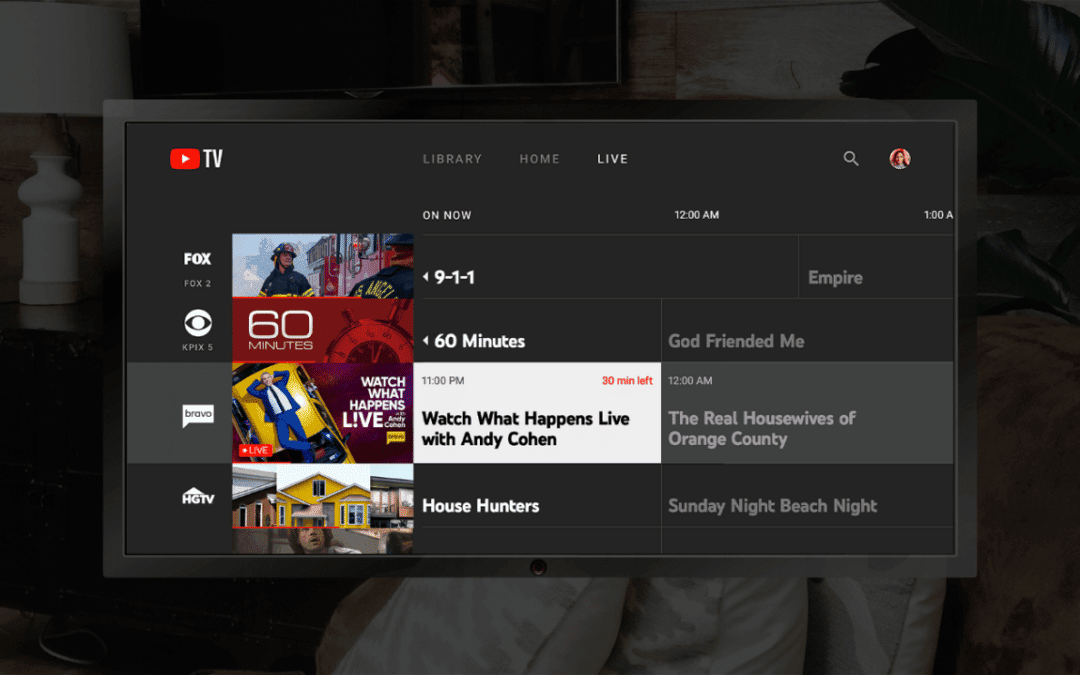 YouTube TV is Google's answer to a streaming TV service and is available to anyone living in the United States.

It's one of many TV streaming services that have brought major cable companies to a reckoning. You know, the ones who charge fees for equipment rentals and HD service when those things should be free.

For too long, cable contracts have locked us into horribly long deals that bundle things into the package we don't use often (like home phones), plus channels we don't watch, all so they can keep their profits.

Well, bad news for the cable companies: those days are over.

There are a plethora of streaming services to choose from and YouTube TV is a cable replacement, period, delivering live TV to your phone, tablet, and streaming device without expensive subscriptions or endless contracts.

YouTube TV is an offer that sounds too good to be true for anyone who has always thought they would need to stick with cable along with streaming services. So much so that it could one day put cable companies out of business.

Interestingly, while cord-cutters are definitely on YouTube's radar, it's the so-called cord-nevers — those of us who have never paid for cable and probably never will — that YouTube TV is bound to please. These are all the chains we've come to expect from our parent's house, but at an affordable price.

Are you ready to cancel cable once and for all? Are you ready for live streaming of dozens of channels wherever you are without the need for a set-top box? If so, sit back and we'll tell you everything you need to know about the YouTube streaming service. If you're looking for the old-school chill experience, YouTube TV is available on Amazon Fire TV devices, Chromecast, Apple TV, Samsung and LG smart TVs, HiSense TVs, Xbox One, and many more. You can find a dedicated app for YouTube TV in their respective channel stores or check out the full list of supported devices for more information.

Until recently, Roku TV or a Roku streaming stick would have allowed you to watch YouTube TV as well, but it's no longer available on the Roku platform for new users. However, Google seems to be rolling out a fix.

In an official YouTube blog post on May 7, Google announced that the standard YouTube app will now include a shortcut to the YouTube TV service, making it always accessible on the Roku operating system.

It's also worth noting that to access YouTube TV, you'll not only need a subscription to the service, but also an internet service plan from one of your local ISPs (for most people, it's AT&T, Spectrum, Verizon).

It's something most people are already paying for and therefore hasn't factored into the cost of YouTube TV, but it's worth noting if you're weighing your options.

The best prices on devices compatible with YouTube TV 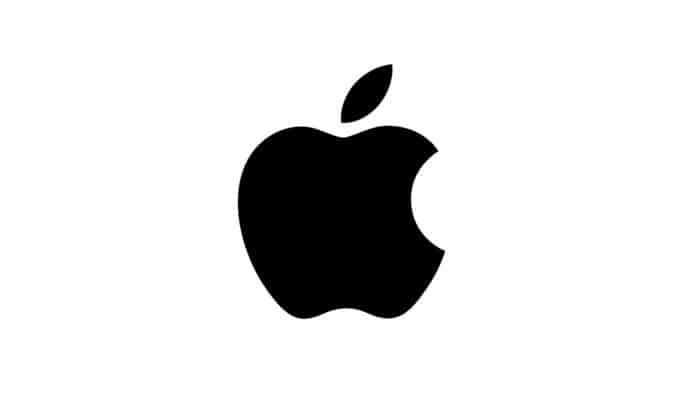 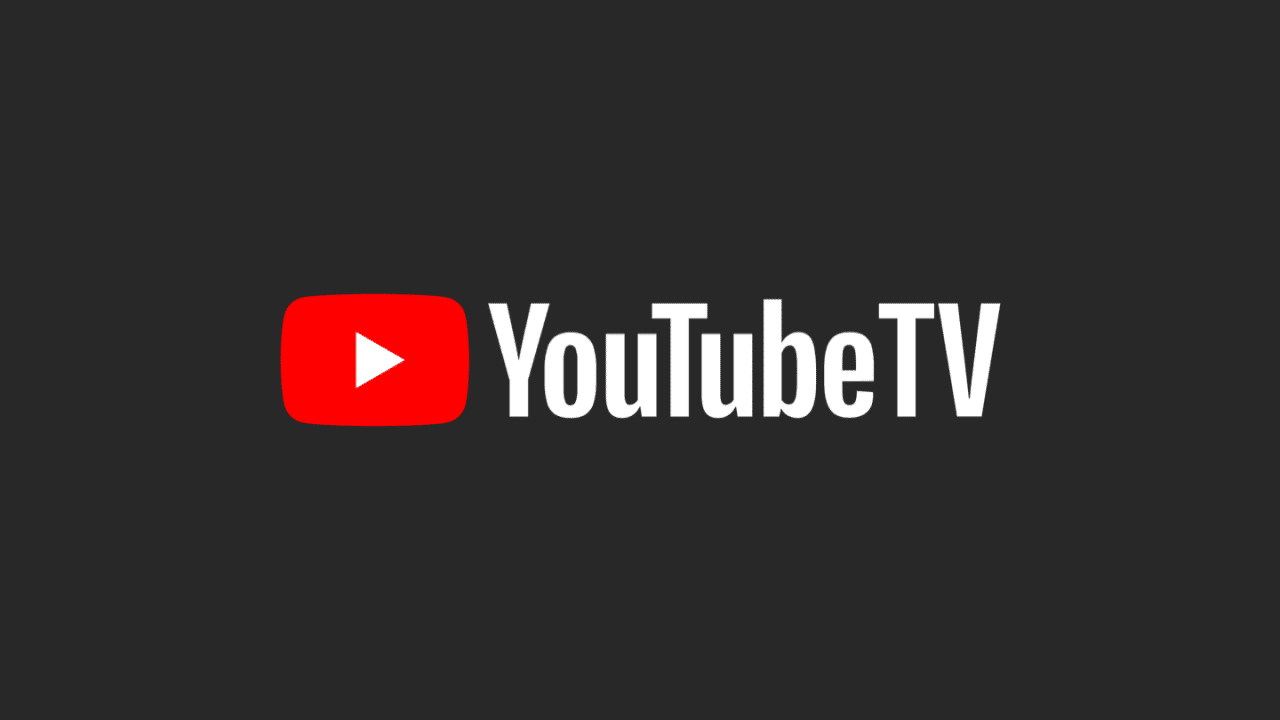 Why YouTube TV is the best option for you

Why is YouTube TV so important? It offers live TV without having to call the cable company. People love it because they can watch and record live TV without paying for 1000 channels they'll never watch.

All of that and it's so much cheaper than cable.

That said, while YouTube TV tapped into the cord-cutting spirit, it wasn't the only streaming service in town: PlayStation Vue and Sling TV hit the scene early, but they stumbled in providing an ideal experience.

This is where YouTube TV has found success. It delivered a better experience from day one and amassed over 3 million subscribers along the way.

Okay, so YouTube TV is big, you know. But why should you care? It's like cable in that everything is divided by channel and yes, you will have to pay a monthly fee for it. But the difference here is that you will be able to watch shows whenever and wherever you go.

Loading up the service for the first time, we easily found enough content to keep us entertained for now, and we'll have plenty to watch next time we log in thanks to YouTube TV's stellar Cloud DVR.

Cloud DVR, if you've never heard that term before, allows you to record your favorite shows as they air and save them, well, to the cloud so you can watch them later. It's TiVo, but everything is online.

YouTube TV promises unlimited storage for shows for up to nine months, a huge advantage over the competition, which typically only offers 28 days of storage.

If you think you're going to skip the ads, think again. Like traditional cable, YouTube TV and its channel lineup still need revenue beyond your monthly subscription fee, and ads, while we despise them, are YouTube's way of keeping the lights on. But your monthly subscription doesn't come without benefits: YouTube says its service will allow up to five other family members to access the service, and allow three of them to simultaneously log into the service on the same account. You are looking to replace a cable and have a big family.

The other thing you should know about YouTube TV is its price: €64.99 per month. However, there are different packages to choose from, as well as network add-ons (such as HBO Max and Showtime) and sports add-ons.

At the last count, YouTube TV has more than 85 networks, including popular cable networks and on-demand shows available to watch.

This includes ABC, CBS, FOX, NBC and more (meaning every NFL game up to and including the Super Bowl which you can watch every Sunday) plus all the channels owned by those companies, ie ESPN, CSN , FOX Sports, USA, FX, Disney, E!, Bravo, SyFy, FXX, National Geographic, MSNBC, FOX News, CNBC and more.

Is there potential for crossover between these two services? Absolutely. Maybe a YouTube TV subscription also gets you a free subscription to Premium, Google Play Music, or Google Play Movies & TV. Unfortunately, none of these services are linked at this time, but that may change in the future.

That is a good question. The answer here is "maybe." It depends on how your cable service provider packages your internet and cable plans. If you're already paying for internet service, you can add an extra $40 for YouTube TV and maybe a $10 a month subscription to Netflix and have as much content as you would with a cable TV service which can cost more than $ 120 to €150 per month.

That said, if you're paying for one of those bundles that lets you combine cable, internet, and phone services at one lower price, YouTube TV might not be much cheaper. There are many advantages to opting for a streaming service over a cable service. There's the ability to watch shows wherever you go, the ability to use Cloud DVR to record shows for later, and the no-obligation contract that lets you cancel your account with no cancellation fees.

On top of everything else, you don't need to rent a cable box from companies like Comcast, Spectrum, or AT&T, because the streaming service comes through whatever device you use.

In short, YouTube TV can offer as many channels as basic cable, without the need for a cable box and a 12-month contract, so we consider that a win. It does all of that and offers Cloud DVR, has a plethora of apps available for devices like Apple TV and the Xbox One family of consoles, and does video on demand, making it one of the best streaming services on the entire planet.

As it is, it's probably one of the best streaming TV services in the US right now, and well worth its monthly fee for most people.

How soon can you start watching it? Currently. Just go to tv.youtube.com to start your free trial.