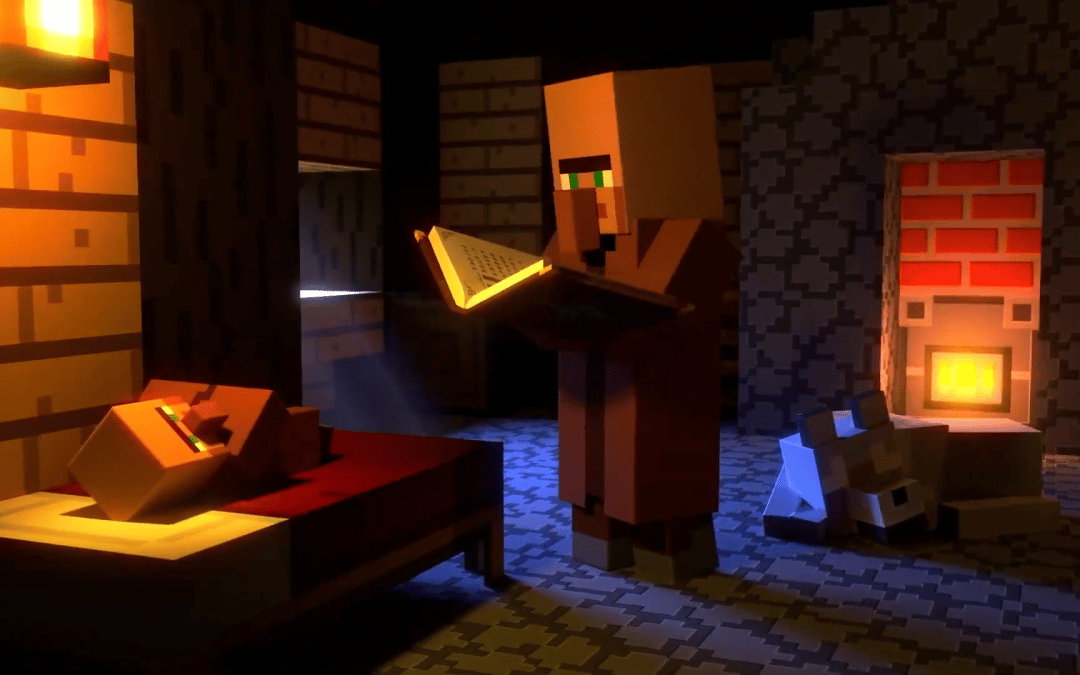 It's finally here: Minecraft update 1.19.50 has arrived, and it brings a lot of camel goodness and other nice surprises.

This update was promised to us in October during Minecraft Live. We had the pleasure of watching Minecraft and Minecraft Dungeons lead designers and spokespersons Agnes Larsson and Jens Bergensten discuss their plans for next year's new content.

The biggest one was update 1.19.50, which promised a new tone for the blocky adventure game. This time though, instead of a consistent theme like we've seen in previous years (including the cave update or the nature update), this update would not have a theme.

Rather than a restrictive structure, the Mojang team would add elements that they wanted to see in the game, whether or not they would fit. That's why the new auditions for bamboo blocks, interactive shelves, and camels might not seem cohesive, at least not at first.

Horse riding enthusiasts should be happy about this new lease on life from the Mojang team. Adding camels will save the lives of countless horses because camels can simply swim.

Well, to be more precise, they can wade. But it's a game changer to explore the world of Minecraft. The terrain is divided by expanses of rivers, lakes, and scattered oceans as a constant in the ever-changing world, so it will be a relief to traverse them without resorting to violence.

Before camels, horses were the essential companions of fast expeditions. However, its biggest flaw was a lack of water safety skills. While riding, you'll either have to avoid crossing rivers entirely or throw your horse into a river and watch them wade desperately for breath as they try to cross the shallow river bed. Although I have never drowned a horse, it is not for lack of trying. 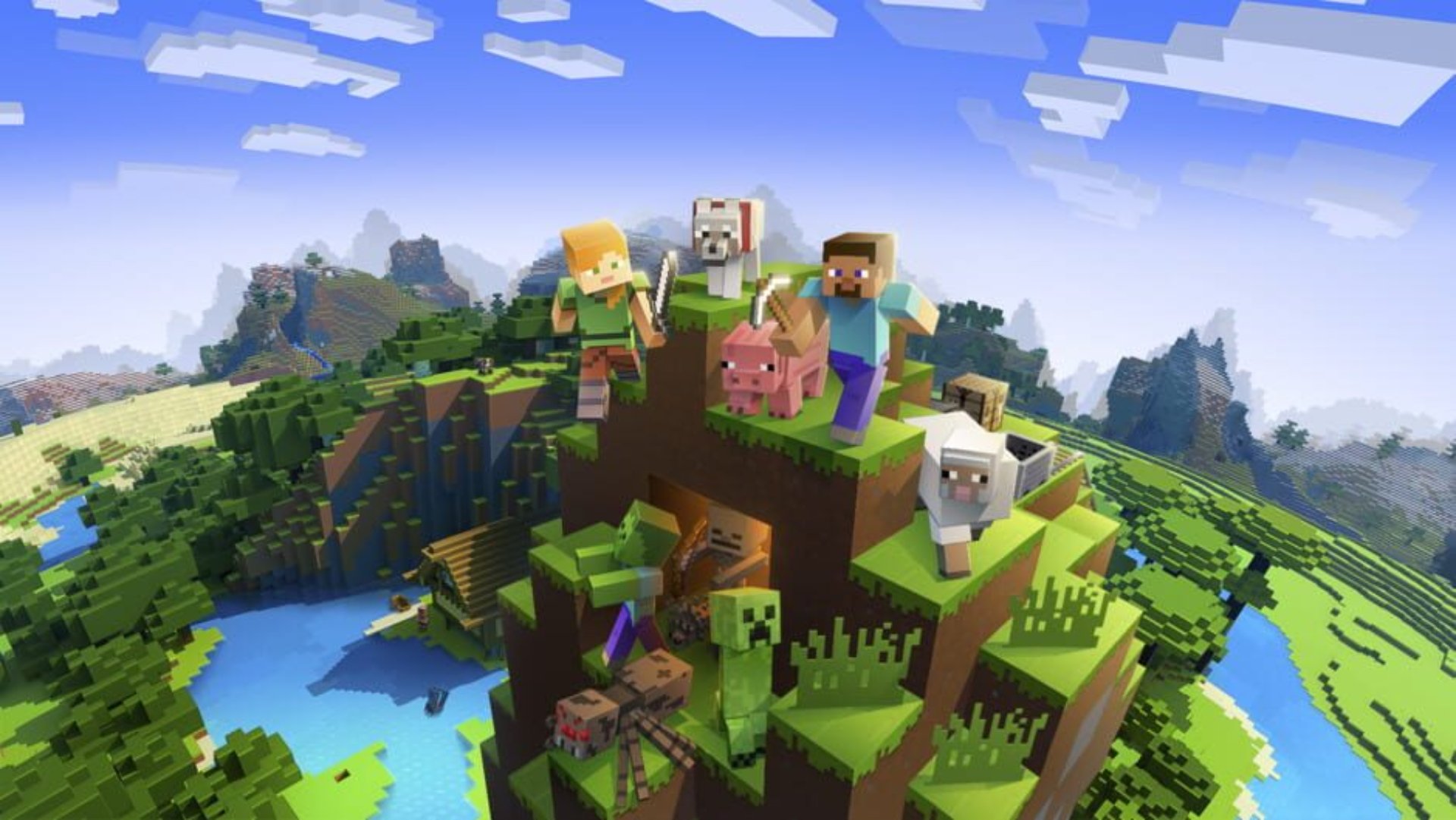 However, this new update is a lifeline for more than horses. The decision to abandon the much-loved theme update was a hard pill to swallow, but ultimately necessary for the sanity and creativity of the Mojang team.

It was discussed at Minecraft Live 2022 that themes from previous years have done developers more harm than good. Ultimately, the developers would end up being creatively handcuffed to stick to a specific theme, meaning they tended to promise more than they could deliver.

In the past, Mojang announced features that they were unable to deliver due to workload, stress, and time constraints. A good example of this can be found in the 1.17 Cliffs update. There were a lot of great things that came out of this update, but Mojang promised an Archeology feature that never materialized. 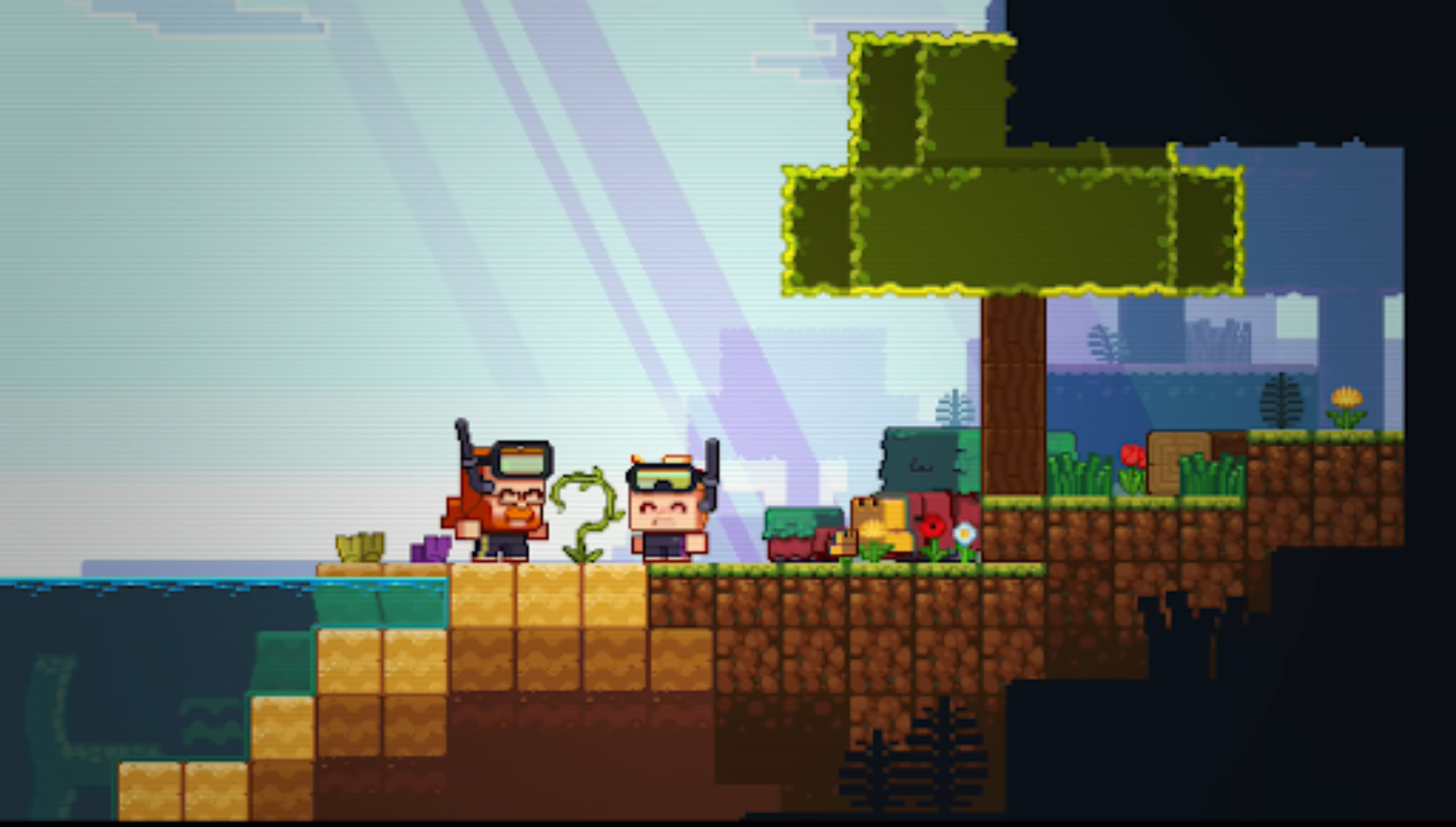 During Minecraft Live (opens in a new tab), developer Agnes Larsson said this year, "It's important that we learn from this and take action." As a result, Mojang has promised to only announce near-complete features to avoid disappointment and ditch themes entirely. This means that the additions to Minecraft will actually be useful and not just a way to check a theme box.

So don't get depressed if you were expecting more from this update; as the year progresses we will see more items introduced. In the meantime, be thankful that after a month of waiting, we have already received all the camels, shelves, and bamboo blocks we could possibly need.