Witchfire looks like the heretic steampunk FPS we've been waiting for 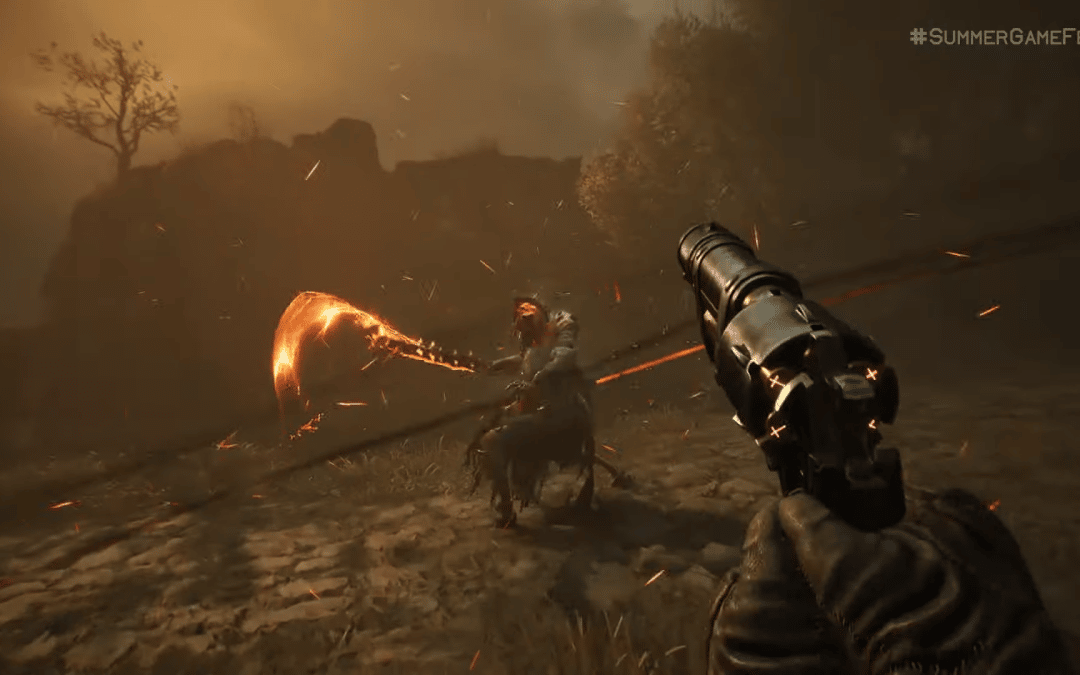 New gameplay has been released for the upcoming dark fantasy first-person shooter Witchfire, and it looks like a mix of steampunk demons and roguelike shooters.

The first-person shooter, which supposedly features roguelike elements, features plenty of medieval weapons, from shock-loaded revolvers to automatic crossbows, and plenty of hellish monsters to use them against. It looks like you will be navigating through a dark gothic fantasy world, slaying legions of demons that are sent your way.

This premise isn't too surprising given that the game's director worked on People Can Fly's 2004 shoot'em up Painkiller. It's been a while since any FPS has been able to capture the game's lavish arcade shooter. Let's hope Witchfinder pulls off the trick.