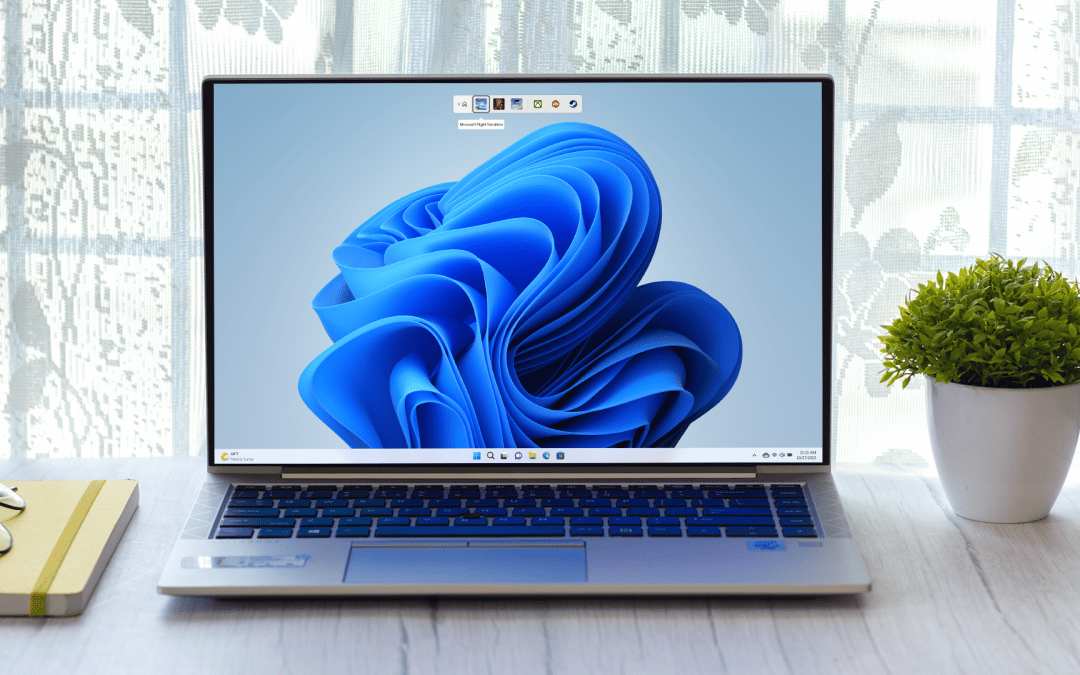 Windows 11 is slated for a major update, though keep in mind that it's not one of Microsoft's major feature updates, coming next spring, if the rumor is correct.

This comes from an established source in all things Microsoft, WalkingCat on Twitter, who estimates the current release schedule for the next "Continuous Innovations" Windows Update to be May 2023.

What about now? As Neowin (opens in a new tab) pointed out, who saw the above tweet, this apparently signifies another of Microsoft's "moments", which are updates provided outside of the major (annual) update features that bring new functionality to Windows 11 in a faster way

In other words, they're a way around the unfortunate case where updates like 22H2 are annual, you'd wait a long time for new features to arrive at the same time if Microsoft didn't implement some kind of more flexible delivery method like this.

We've already had our first Moment update (with File Explorer tabs and more), with number two scheduled for February or March 2023, and the floating update here will be Moment number three. Or will it? According to WalkingCat, maybe not; we will discuss it in more detail below.

As for what might come with this May 2023 update, we still have no idea. Watch this space, as always.

For starters, let's remember that this is just a supposed release schedule, so it could well slip, as it does with any development plan. With that caveat out of the way, the sponsor makes an interesting point in this tweet thread, distinguishing between a moment and continued innovation, or a "CI release," as the sponsor calls it.

The leaker adds that a CI release is actually a "bigger" moment, or an even bigger update, in other words (not being a full feature update, obviously). Confused? Yes we too.

As far as we know, continuous innovation is a term Microsoft uses to refer to the process of continually pushing smaller feature updates to Windows 11 as needed, outside of large feature updates, rather than an actual type of update like one moment. We get that Moment is the only smallest and most flexible upgrade type out there, but hey, maybe we've got the wrong end of the stick.

It's a pretty confusing situation, really, but none of that upgrade jargon really matters. All you need to remember is that Windows now gets one big update a year, but other features come in smaller updates here and there as needed. And the next minor feature updates are scheduled for February/March and then May, whatever they're called. (And while it sounds like the May update could be a more robust affair, don't expect too much—of course, that's not the idea of ​​any of these updates being applied with more power, nimbleness.)