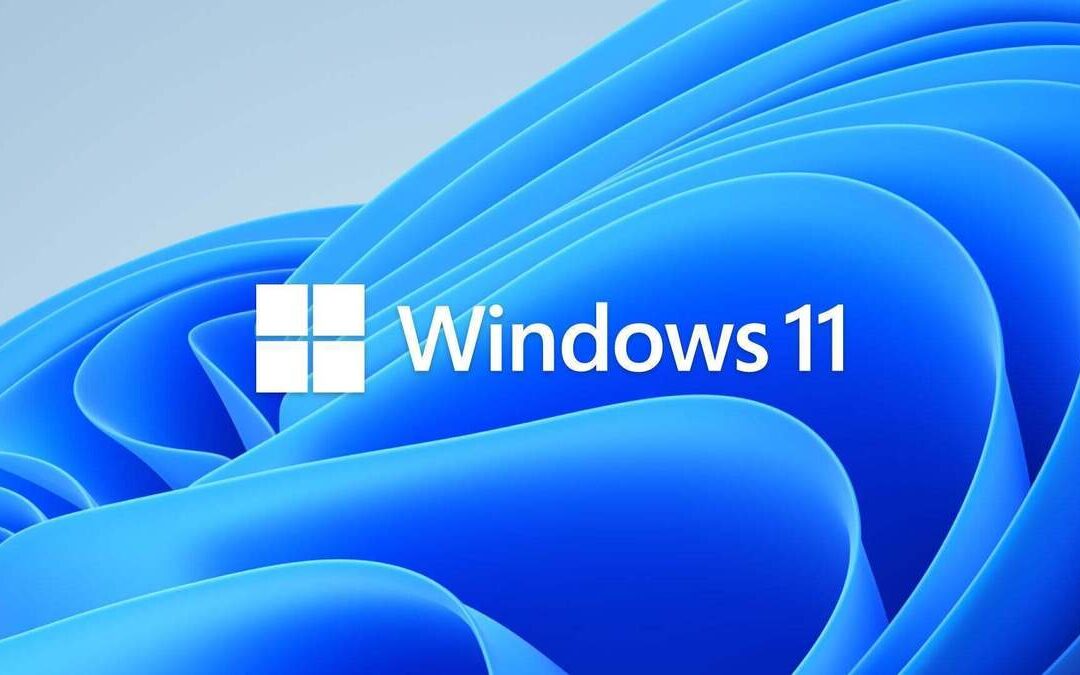 Microsoft announced today that the commercial version of Windows 11 22H2 has been released on its Insider channel, which means that the production version (RTM) will be generally available later this year.

In the meantime, enterprise IT departments can quickly test the build (Build 22621) from the Windows Insider Preview download website and begin validating it on systems with the appropriate hardware configuration.

Retail devices enrolled in the Windows Insider Program for Business in the preview channel will automatically be offered Windows 11 22H2 as an optional upgrade. Non-retail Windows Insider devices can manually check for build 22621 via Settings > Windows Update.

Once an Insider Channel subscriber updates a PC to build 22H2, it will continue to receive new servicing updates automatically through Windows Update (the typical monthly update process). Microsoft provides instructions on how to join the Windows Insider Program and join a PC to the Release Preview channel.

In addition to pre-release commercial availability, Microsoft also offers free support to organizations running the release, which means IT departments can test the release and their preferred deployment methods, while getting support prior to availability. Microsoft hasn't said when the next version of Windows 11 will arrive, though major updates are traditionally rolled out in October or November.

"This is a larger preview of the current version of the 22H2 codebase," he said. "It's probably nearing completion, but there are still likely to be some tweaks and refinements in the coming months. Also, some features haven't been released yet (like the parts of Windows 365 discussed in April). Microsoft has much more flexibility in how it can make changes to the user experience without necessarily shipping a new version."

It's interesting, Kleynhans said, "that Microsoft decided to move 22H2 into wide preview so soon, probably four months before its official release. I suspect the hope is that companies will do some testing over the summer and potentially be ready to launch large deployments a little earlier than they currently plan.

"Most companies don't plan to implement until 2023, probably almost a year from now," he said. "I suspect Microsoft would like to port this over to 1T if possible."

That said, the current preview is "pretty solid: and much more refined than the current 21H2 build, and because Microsoft is making it available to everyone, it shows a level of trust from the company that might appeal to some." of early adopters to take the plunge,” said Kleynhans.

In recent months, Windows 11 adoption rates have dipped to a trough, according to recent data from computer monitoring software provider AdDuplex and others.

Windows 11 usage percentage grew less than 0,4% in April. That's on top of growth of less than 0,2% in March, according to AdDuplex.

Microsoft pushed for users to upgrade to Windows 11, but the vast majority opted to stick with the previous edition, which will continue to be supported until 2025.

The remaining 25% is found in five previous iterations of Windows 10.

"For the most part, business customers aren't really diving into the new OS and we don't expect to see much adoption until 2023," Kleynhans said.

"For most consumers who aren't PC enthusiasts one way or another, this isn't really a high priority and they won't be actively looking for the upgrade," he said. “Until Microsoft starts to force the update, or at least push it out more aggressively to users on eligible machines, things may stall a bit. I suspect we'll see Microsoft start to market the update more aggressively in the coming months and really start to push in the fall."

For its part, Microsoft said it has seen strong demand for Windows 11, with people accepting the offer to upgrade the operating system at double the rate the company has seen for Windows 10, according to a blog post from January. by Panos Panay, Microsoft Product Manager for Windows. and Devices.