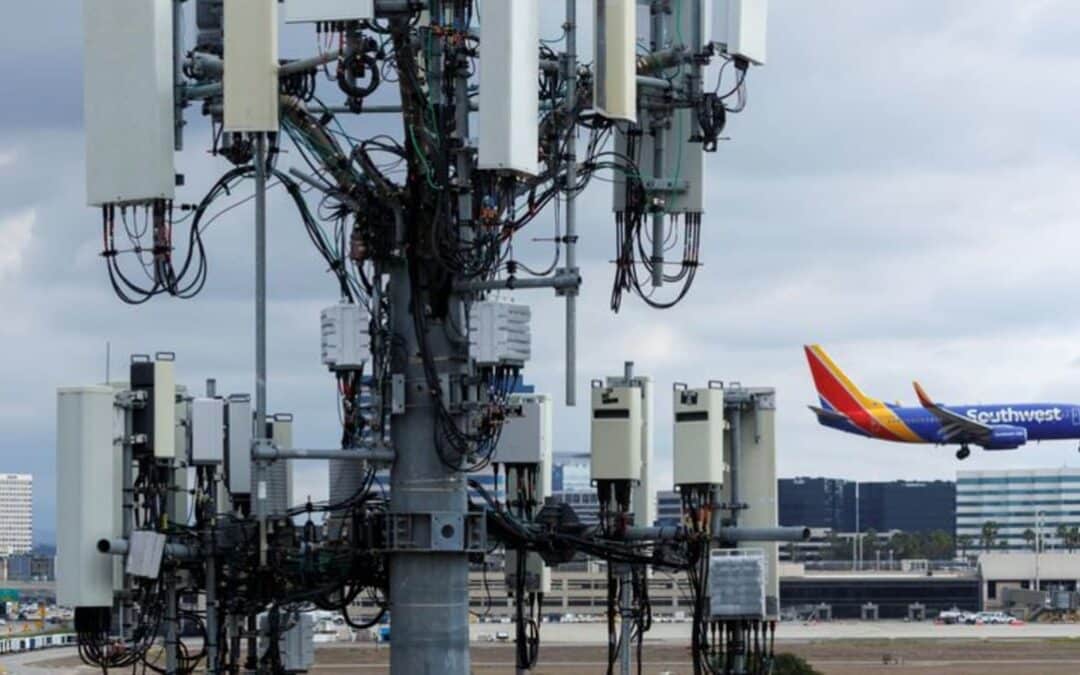 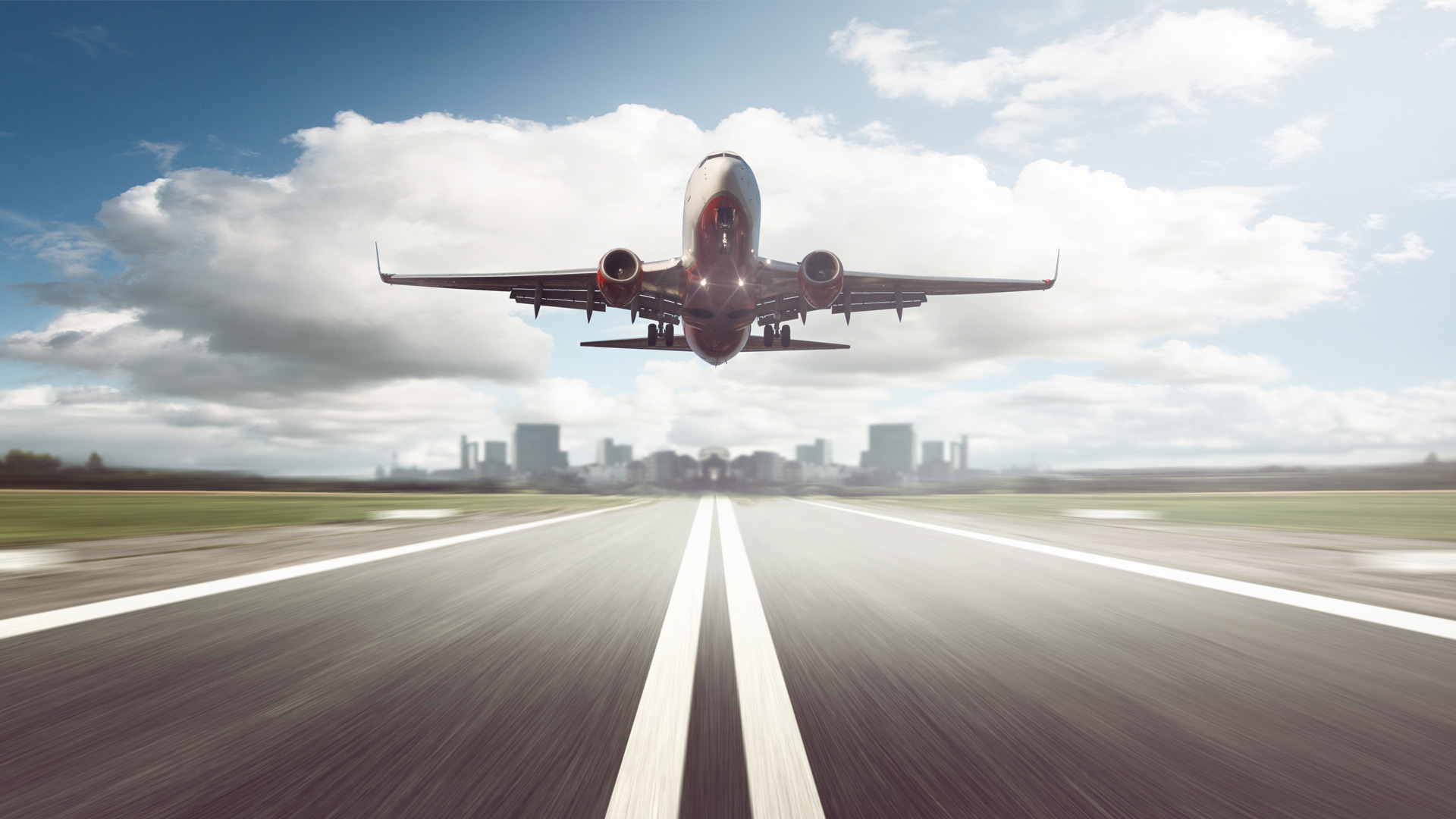 Verizon and AT&T have agreed to delay elements of their 5G rollouts at major US airports until July 2023, giving the aviation industry more time (opens in a new tab) to address any potential risks caused by the C band spectrum.

Mid-range C-band offers a compromise between the range and interior penetration characteristics of short-range radio waves and the enormous capacity offered by high-band frequencies.

The two carriers had planned to activate the 5G C-band earlier this year before the Federal Aviation Authority (FAA) raised concerns that the spectrum could affect sensitive electronics, such as altimeters, which rely on frequencies between 4,2, 4,4GHz and XNUMXGHz

These fears are disputed by mobile operators, who have however agreed to delay the launch of their respective services near certain airports by six months and introduce measures to alleviate any perceived problems, including buffer zones at airports.

With that deadline looming, the FAA, AT&T and Verizon have agreed to a new phased implementation plan that will give major airlines the ability to upgrade their aircraft with new altimeters over the next 12 months.

"We believe we have identified a path that will continue to allow aviation and C-band 5G wireless technology to coexist safely," said Acting FAA Administrator Billy Nolen. "We appreciate Verizon and AT&T's willingness to continue this important and productive collaboration with the aviation industry."

"Today's announcement identifies a path forward that will allow Verizon to fully utilize our C-band spectrum for 5G at airports on an accelerated and defined schedule," said Craig Silliman, Verizon's managing director. . “As part of this agreement with the FAA, we will remove voluntary limitations on the deployment of our 5G network around airports in a phased approach over the next several months, meaning even more consumers and businesses will benefit from the tremendous capabilities. of 5G technology. .

"These advancements are the result of months of close collaboration with the FAA, FCC and the aviation industry, and pave the way for continued robust deployment of 5G."

Mobile operators and industry bodies say there is no credible evidence of interference, noting that other countries have rolled out 5G C-band without issue and that there is a sufficient spectrum gap between the bandwidth allocated to mobile and the aviation. Others wondered why the FAA waited so long to voice its concerns.