Using Microsoft Teams could become a lot of fun soon 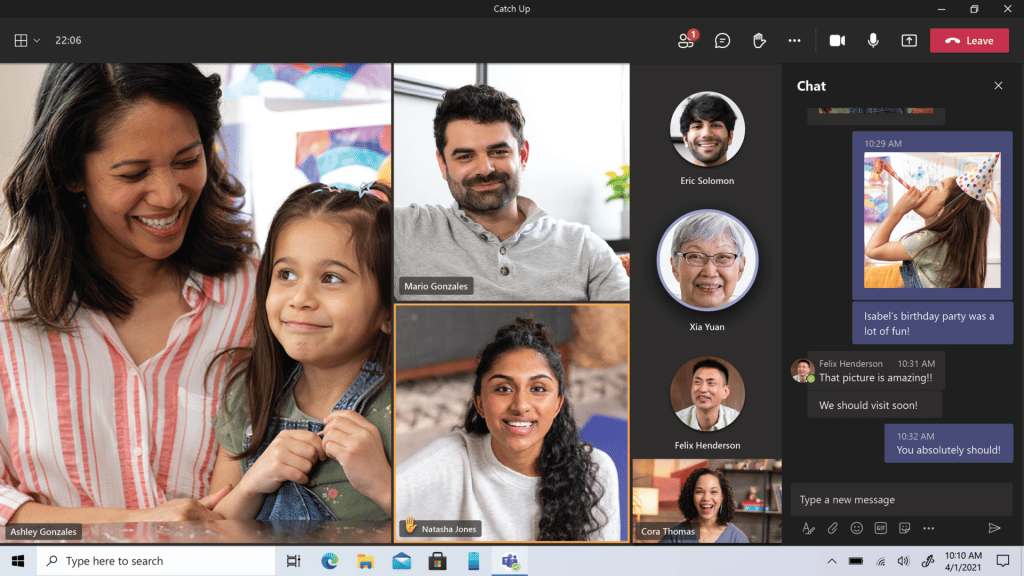 Your conference calls may soon get more annoying if rumors of a new addition to Microsoft Teams turn out to be true.

The video conferencing platform is apparently planning to bring a series of games to Microsoft Teams in what appears to be an effort to help boost employee morale.

Sources told The Verge (opens in a new tab) that several Windows classics are among the suggested games, including Solitaire.

Several titles from the company's Casual Games platform are expected to be part of the move, so it's not like Microsoft is encouraging workers to launch large-scale gaming sessions during work hours.

Instead, it seems the plan is more to help kill a few minutes, as if you're waiting for someone to join the call, with a quick game of Connect 4 (another title to include).

Microsoft declined to comment on the rumor at the request of The Verge, and a similar request from TechRadar Pro also went unanswered.

However, such a move would make sense, as the company has been pushing to make using Microsoft Teams seem less of a hassle in recent months.

Various updates have sought to make Teams more enjoyable to use, including several generations of avatars to represent you in a call using its Together mode, which displays a live avatar for each participant.

Avatars can greet each other, tap each other on the shoulder and even clap, and try to address concerns about video call participants who often appear disconnected by displaying real emotions and facial expressions.

This is despite some senior Microsoft officials raising concerns about the security of the Metaverse, with Charlie Bell, the company's Executive Vice President of Security, Compliance, Identity and Administration, noting recently that the Metaverse, like any other quantum leap in technology, brings with it various scammers and criminals