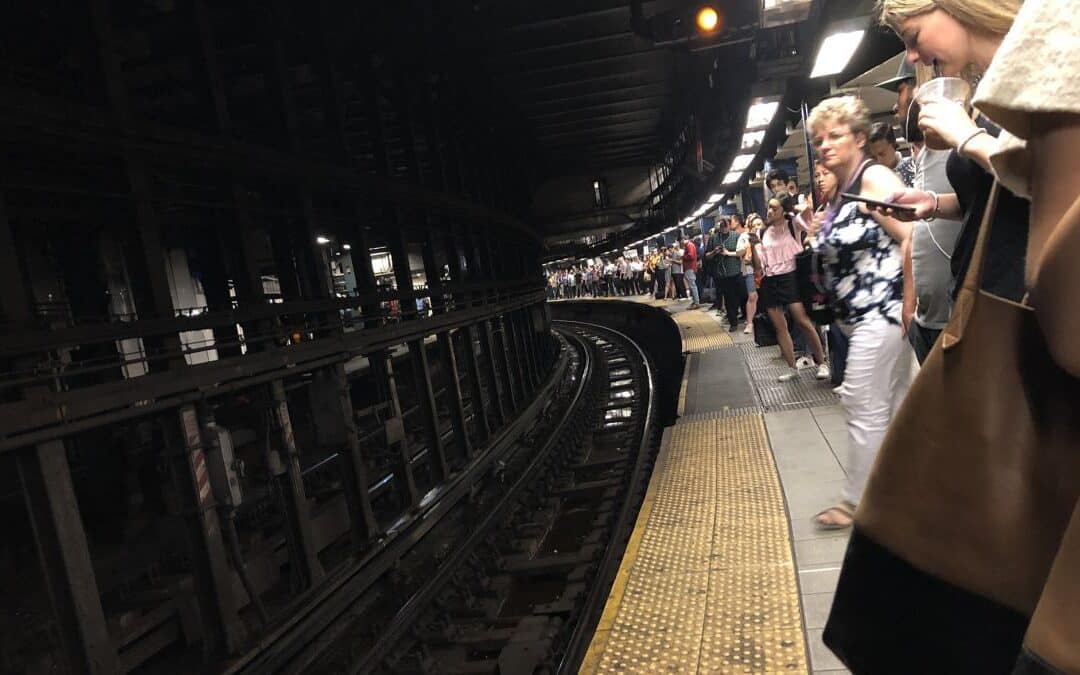 Passengers on the New York City Subway will be able to make calls and access the Internet on their smartphones as part of a €600 million project to bring mobile phone coverage to the entire network within ten years.

The Metropolitan Transit Authority (MTA) has signed an agreement with Transit Wireless to connect the 418 miles of tunnels and 281 underground metro stations, saying the project will generate more than €1 billion in revenue over the validity of the contract.

Wi-Fi is already available at underground and surface stations, but the L train tunnel between Brooklyn and Manhattan received full cellular coverage in 2020.

Rollout will begin immediately and activation will be gradual, meaning passengers will be able to use the network as each section is completed.

"And the deal the MTA has reached will also help the MTA's bottom line, a major concern as the pandemic winds down."

“We are proud to expand our partnership with the MTA and bring world-class end-to-end Internet, data and cellular communications to New York City Subway passengers,” said Melinda White, CEO of Transit Wireless. "The expansion of passenger connectivity through the tunnels and above-ground stations shows the MTA's continued commitment to the passenger experience."

Transit Wireless' majority shareholder is BAI Communications, the company building a mobile network on the London Underground, available to customers of the four major UK mobile operators by 2024. (opens in a new tab)