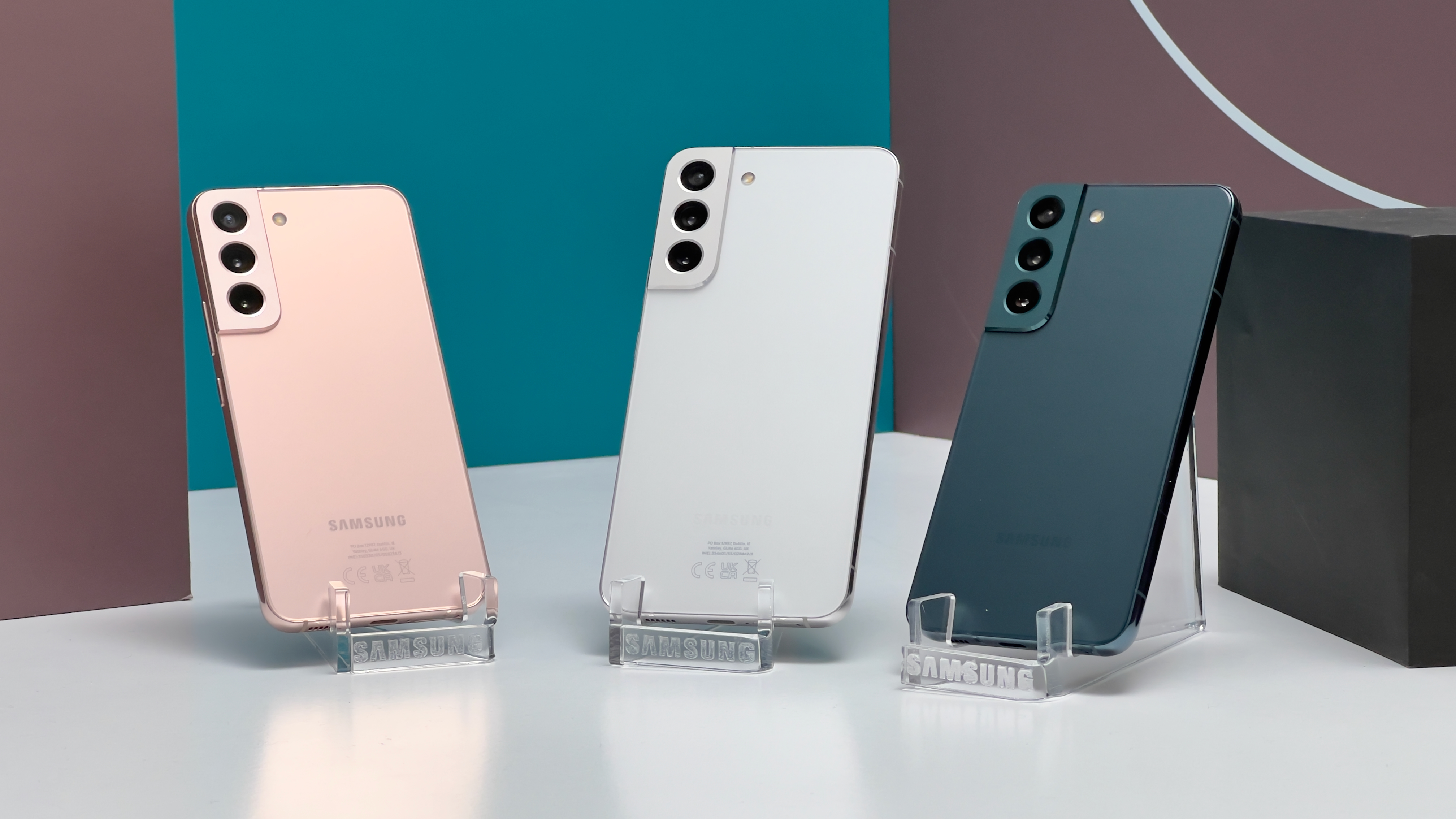 One of the questions we still have about the Samsung Galaxy S23 is when exactly we'll see it, with the latest rumors suggesting a slightly later than expected reveal date, if only a week or two.

According to veteran tipster @TheGalox_(Opens in a new tab)(via Notebookcheck(Opens in a new tab)), Samsung is planning a mid-to-late February launch for the phones, with internal discussion on how phones need to be priced, causing the date to be pushed back.

We've already heard reports from multiple sources that the Galaxy S23 lineup will appear in the first week of February, but now it looks like we might wait until later in the month to see these phones officially launch globally.

Is the price okay?

The point about the price dilemma is interesting. Samsung will want to make a nice profit without putting off potential buyers, and it seems the company has yet to decide how much it will charge for these phones.

The same tipster who says the phones were delayed suggests prices of €799, €899 and €1,199 for the three devices in the Galaxy S23 lineup, but that's more speculation than anything else. I'm sure we'll know in a few months.

From what we've heard about the Samsung Galaxy S23 series so far, it doesn't look like these phones are going to make a huge step up from their predecessors, with many of the same components as the 2022 phones.

It's not hard to see why, given the tough economic times we find ourselves in. Most people are on tight budgets, the effects of the pandemic are still being felt in supply chains, and the cost of materials continues to rise. .

With that in mind, Samsung will have to work hard to prevent the prices of the Galaxy 23 phones from being higher than the Galaxy S22 phones that came before them. Some compromises will have to be made for this to be the case.

As this new leak shows, the company wants to not overvalue consumers, especially given stiff competition from Apple, Google, and others. If you raise the price too high, people will simply opt for more affordable options.