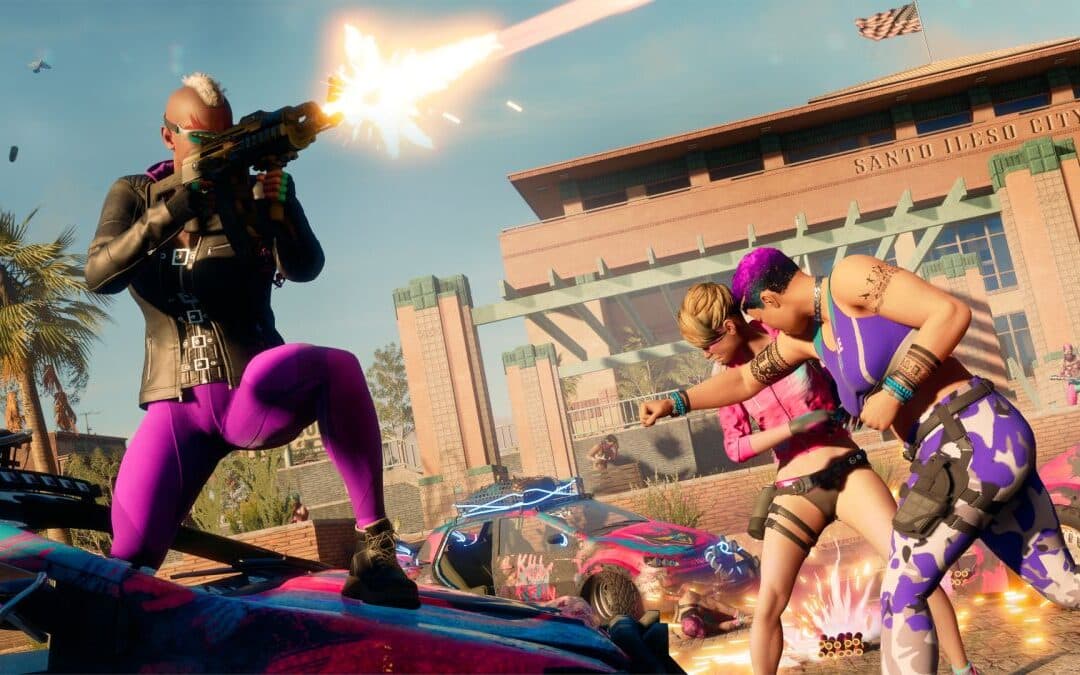 The Saints Row reboot is coming later this summer, but you can create your character now, according to a new leak.

Rumors are flying like murder hornets ahead of Summer Game Fest. The showcase should be full of news, reveals, and announcements, and Saints Row Boss Factory would be one of them.

Tom Henderson, renowned leaker and writer for eXputer (Opens in a new tab), says the game is essentially a Saints Row character creator set to debut on June 9. The download will be free, and the accompanying trailer will delve into the character customization of Saints Row.

Henderson cites "sources" who confirmed the release of Saints Row Boss Factory this week. The nickname was apparently chosen because the player character in Saints Row will be called "boss." If you've ever walked into a kebab shop drunk at 2am, you know the title.

The free "game" is meant to be a complete character creator that includes all the bells and whistles available in the game itself. Your boss will be primed and ready to transfer to Saints Row at launch.

All the abominations you create will be attached to a shared code that can be used universally across all platforms. It can also be shared, and there is even an upvote on the designs. If your creation is horrible enough, it could live its best life with tons of players on all platforms.

From what Henderson says, Saints Row Boss Factory will include a Hall of Fame and a Creators Corner, where you can vote on and possibly view your fellow bosses' creations. He also says that players will need to create a profile on SaintsRow.com (opens in a new tab) for both Saints Row and the Boss Factory. The yet to be confirmed incentive is a handful of exclusive in-game items. Henderson mentions a Marshall Defense Technologies rocket launcher and two DJ-exclusive headphones, so do what you want with that information.

Saints Row launches on August 23 and we only have a few days to wait for the Saints Row Boss Factory, or find out that the rumor is unfounded.