Available in black, red and blue, the Vantrue E1 is a compact dash cam featuring a 2.5K resolution Sony Starvis sensor, voice commands and an included remote control for manual image recording. If you're looking for a good value dash cam that has built-in smart GPS and a magnetic mount, this is one of the best dash cams around.

The E1's magnetic windshield mount normally sticks to the screen, but then attaches to the E1 with a magnet that also carries a data and power connection. This way, the mount plugs into your car's 12V socket (or with the optional wiring kit), and the camera can be easily removed, which is useful for taking the E1 around the house to transfer images or to hide it if you're worried it's stolen.

The magnetic mount works great and is a secure yet convenient way to attach and detach your dash cam. However, we did wonder if the camera would stay in place after a violent rear impact.

There is a second USB-C port on the camera itself. It is not for power but to transfer images to a computer. It's great that Vantrue uses USB-C, because all too often we find dash cam companies using microUSB or even the old mini USB connection, making video transfer a pain if you lose the supplied cable. On the back, there's a small 1,54-inch screen, and the Vantrue E1's interface is navigated via three buttons on the bottom panel. The screen is big enough to help get the E1 in the right spot, but then it serves as a distraction. Instead, you're better off going into the settings page of the Vantrue smartphone app, which connects to the camera over Wi-Fi and turns off the screen. The same goes for a flashing green light that indicates the E1 is recording.

There's also an app for PC and Mac that displays precise location and speed data captured with each video recording, thanks to the E1's GPS. The app intelligently shows where you were on a map during each recording, as well as the movement of the X, Y, and Z axes of the E1's G-sensor. 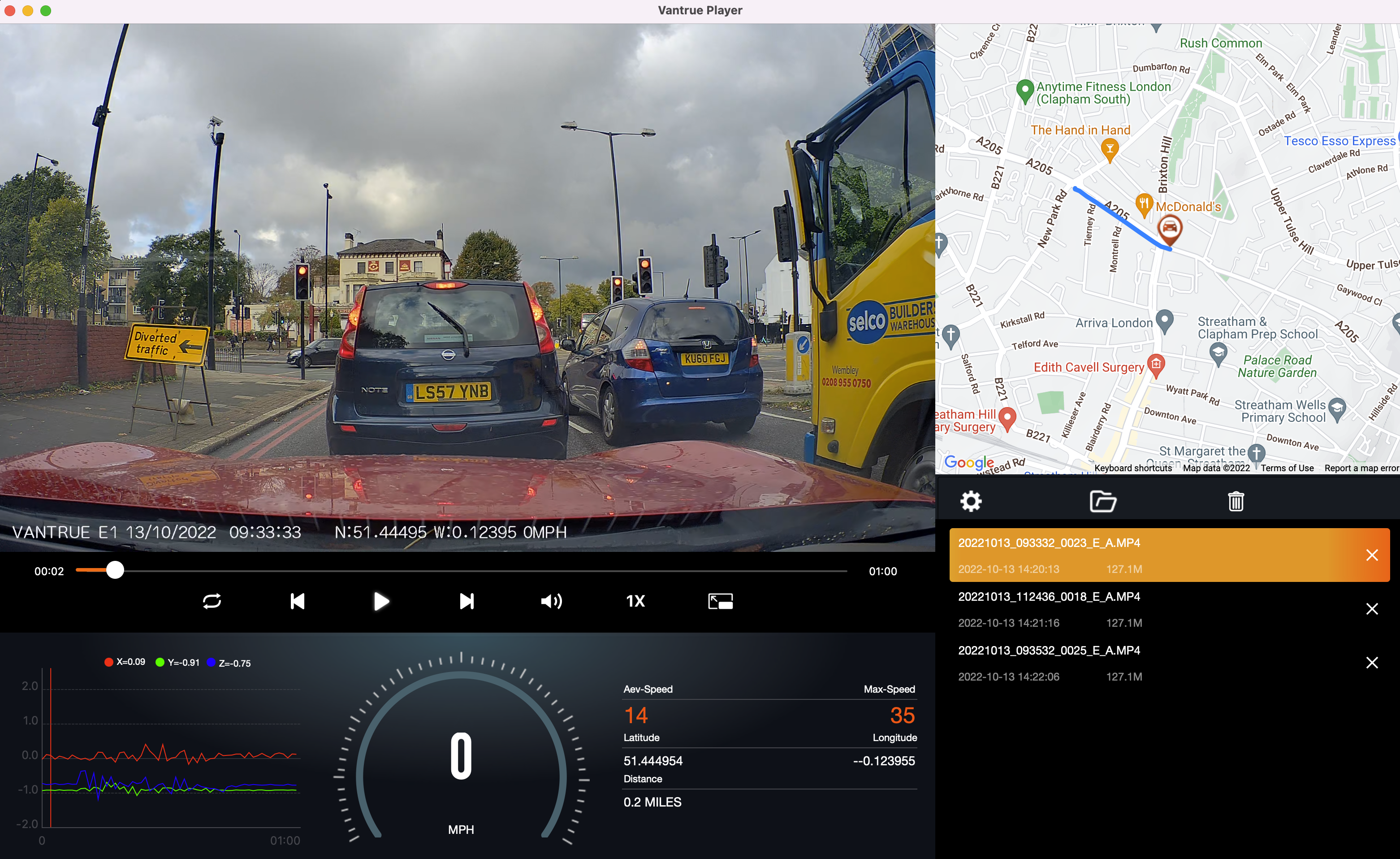 One thing to note with Vantrue's Mac app is that we had to disable our Mac's security to install the app, as it couldn't be checked for malware. A Vantrue spokesperson said the company is working to make its app available on Apple's Mac App Store, but could not provide a timeline for that.

Unusually, the Vantrue E1 comes with a wireless remote, which can be attached to your dashboard and has two buttons for manually saving the most recent recording and turning the microphone on or off. Most drivers won't need it, but if you're driving a pickup truck or other vehicle with a large windshield, where the dash cam and your own buttons may be out of reach, the remote can come in handy. . Of course, the E1 also automatically saves recordings when it detects a collision.

By default, video is recorded at 2.5K, also known as 2592x1944. You can also record 2560x1440 with HDR, but both resolutions are limited to 30 frames per second. We prefer to use 1920x1080 as it shoots at a smoother 60 frames per second, which retains more detail when paused or viewed slowly, in other words, when determining what caused a collision and who was at fault. 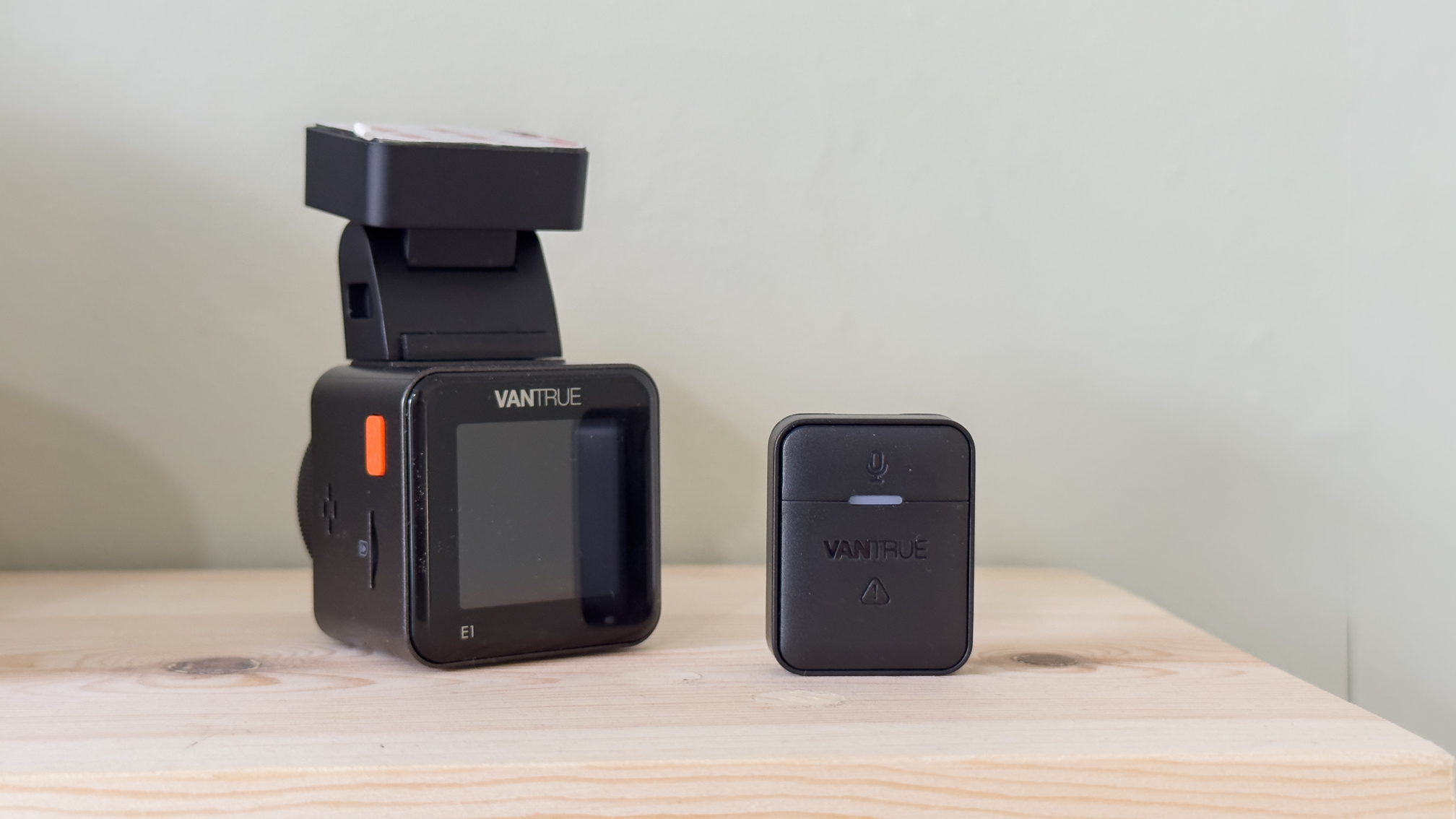 Detailed footage is recorded day and night, with accurate colors and acceptable noise levels when shooting in low light. The E1 would surely benefit from the polarizing filter that Vantrue offers as an option; this bolts to the lens at 160 degrees and should eliminate most of the dash glare that partially obscured recordings made on a sunny day.

The voice recognition system is convenient for taking photos, recording videos, and controlling Wi-Fi and microphone without pressing buttons or reaching for your phone. It currently works in English, Chinese, Japanese and Russian.

Should I buy the Vantrue E1? 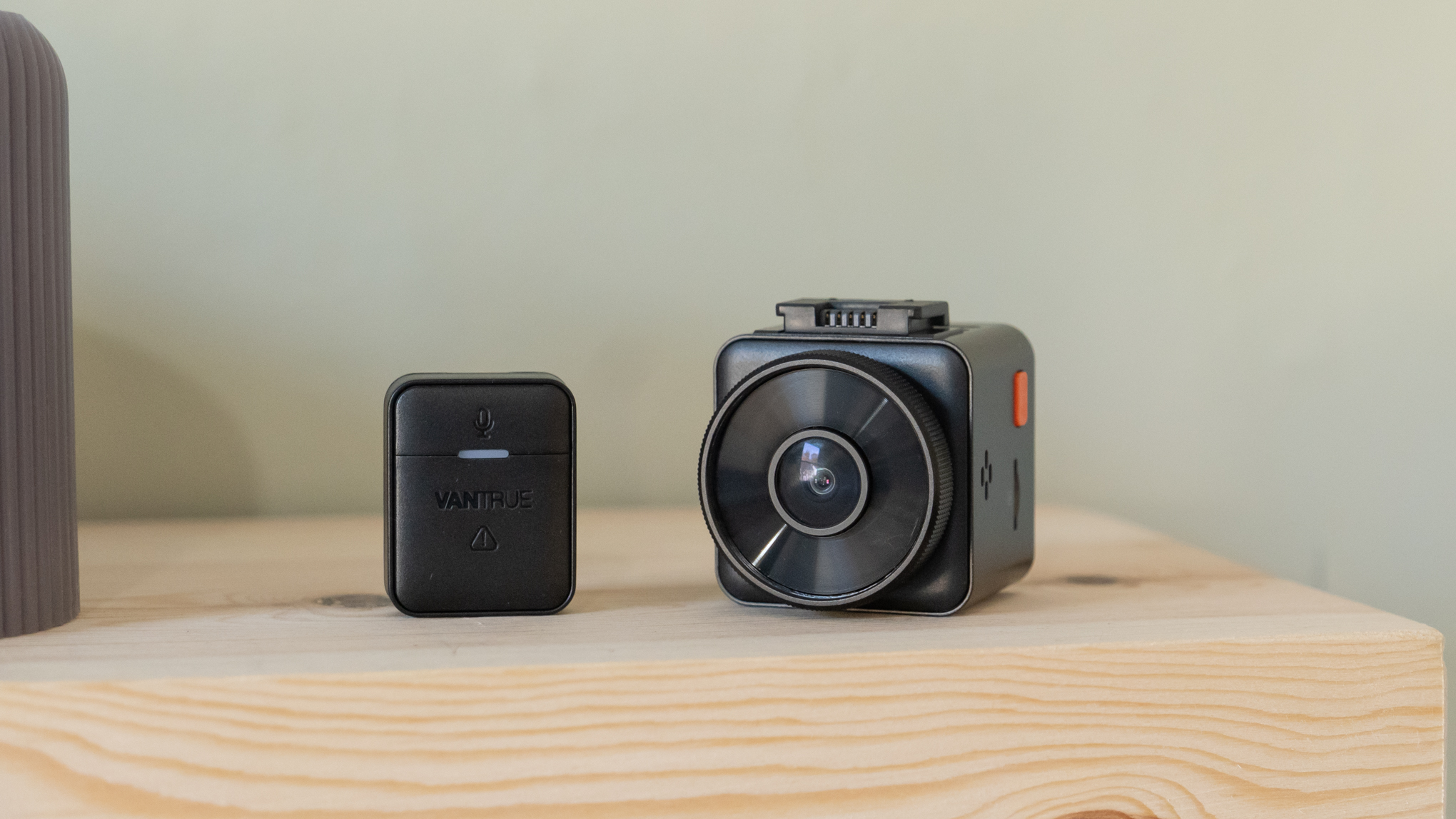