We're likely to get next-gen versions of Resident Evil 2, 3, and 7: Biohazard next week, as the database listings were discovered just in time for Capcom Showcase.

Following its Capcom Showcase announcement yesterday, PlayStation Game Size's Twitter profile (opens in a new tab) has placed Resident Evil 2 and Resident Evil 3 on the PSN backend. It would occupy 21,8 GB and 20,48 GB of space respectively. There's no sign of a PS5 version of Resident Evil 7: Biohazard yet, but it's probably just a matter of time.

Given the source of this leak, we haven't heard anything about the Xbox Series X/S editions yet, but fear not. Microsoft's next-gen console was included when Capcom previously announced the next-gen Resident Evil ports for these three games, and we can't imagine the Xbox versions not releasing simultaneously.

We assume that these ports will be released during or after the Capcom Showcase, which will take place on June 13. Given that Capcom has confirmed that it will be focusing on "deep updates" for previously announced games, the odds are good for these three residents. Appearance of malignant entries. 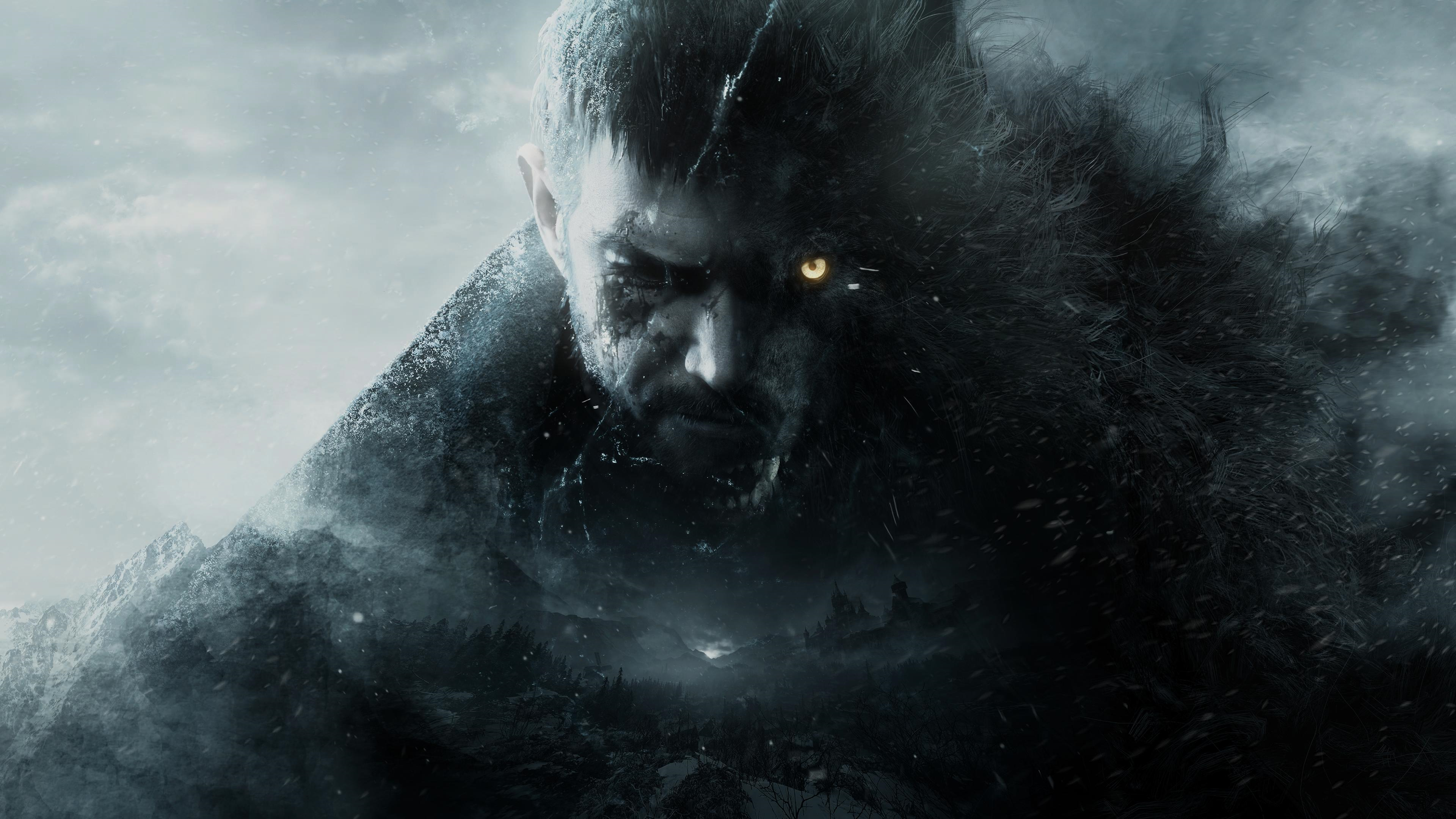 It's already been a busy week for Capcom. During the June 2022 State of Play presentation, Resident Evil 4 Remake was finally confirmed, along with support for PSVR 2 and Resident Evil Village. We'll probably learn more about that too, but that's not all.

You might remember that during Capcom's presentation at E3 2021, the publisher announced that Resident Evil Village would be getting DLC, which we haven't seen since. There's no solid release date yet for Resident Evil Re:Verse multiplayer, so updates to both seem equally likely.

Whatever happens next week, Resident Evil fans have a lot to look forward to.