PS6: When can we expect the PlayStation 6 and what do we want to see?

It may be the beginning of the PS5, but we're already thinking about the PS6 (aka PlayStation 6).

We're unlikely to see another new mainline PlayStation console for a few years.But that doesn't mean we can't fantasize about what we'd love to see in the next PlayStation, or predict when we're likely to get our new PS6. After all, we know that Sony is already thinking ahead, having introduced the names PS6, PS7, PS8, PS9 and PS10.

So we've put together everything we want to see on the PS6 and when we plan to get our hands on the next PlayStation.

PS6 release date: when do we expect it to launch? 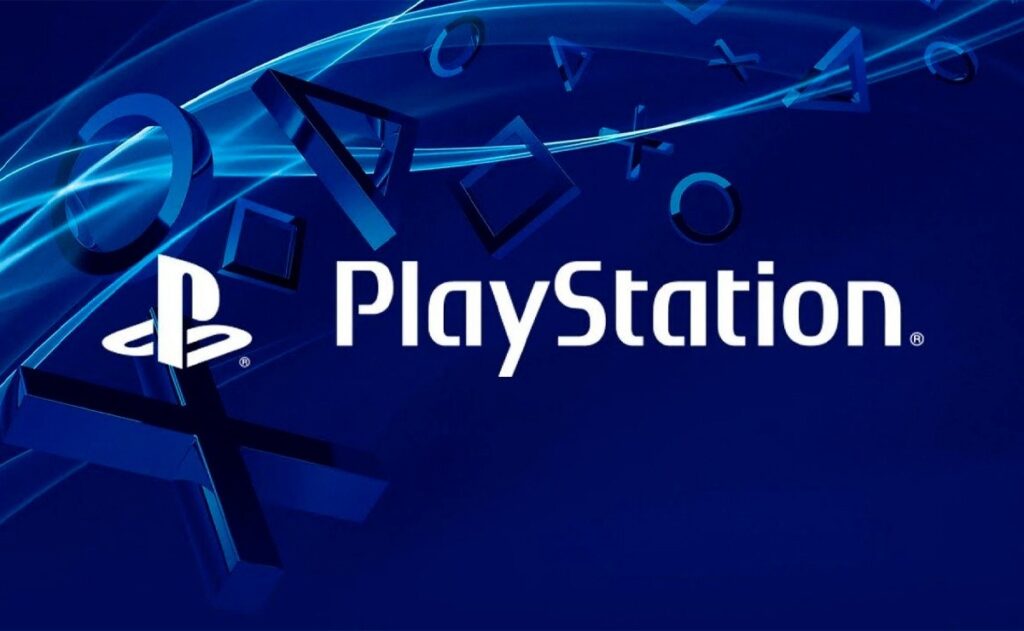 Probably the PS6 will still be a long way off. The PS5 only launched in November 2020, so it's unlikely that Sony plans to release a new PlayStation for several years.

PlayStation consoles typically launch six to seven years apart, with the PS4 arriving in 2013 and the PS5 in 2020.

In an interview with Game Informer, Sony's executive vice president of hardware engineering, Masayasu Ito, confirmed that the life cycle of the PS5 is expected to be around six or seven years., which means that we will not see the PS6 before 2026.

"In fact, in the past, the cycle of a new platform was seven to ten years, but given the rapid development and evolution of technology, it is actually a six to seven year cycle of platform," Masayasu said.

“So we can't fully catch up with the rapid development of technology, so we think in terms of a platform for the PS5, it's a cycle of maybe six to seven years. But by making this a platform lifecycle, we should be able to change the hardware itself and try to adapt to technological advances.

"That was the thought behind it, and the test case for that thought was the PS4 Pro, which was released midway through the PS4 launch cycle."

It seems that Sony is following a similar roadmap as the PS4, which means that we'll probably see a PS5 Pro or PS5 Slim version in the middle of that life cycle: around 2023 or 2024.

PS6: What we want to see

The PS5 is a gigantic console. In fact, it is the largest console in modern history. But bigger doesn't always mean better, and the size of the PS5 makes it impossible for those without a shelf to house it and, let's be honest, few of us do. With the PS6 (and maybe even a PS5 Slim Edition), here's hoping Sony can learn from its mistakes., making the next-gen console smaller and more agile, while still allowing for proper airflow.

It will be possible to expand the PS5's internal storage by blowing up the side panel and installing an SSD, once Sony releases a software update to activate it, but it's not that simple. The PS5 only accepts compatible NVMe SSDs, that meet or exceed the specifications of existing drives, and they don't come cheap. These types of SSDs are generally quite expensive, which means gamers can opt for external storage, but sadly, these external storage options don't harness the raw power of the PS5. With the PS6, we expect Sony to make it easy to expand internal storage, perhaps taking a similar approach to the Xbox Series X expandable storage card. 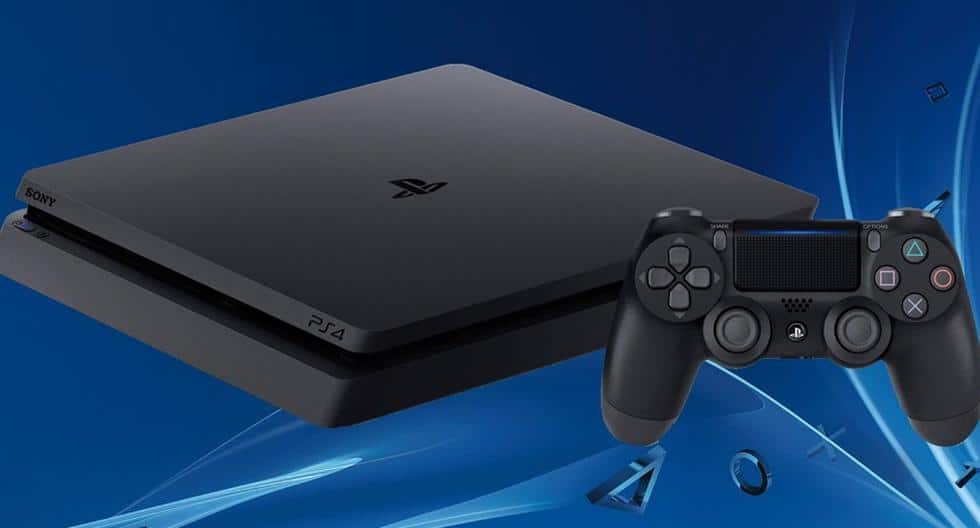 It's puzzling that in 2020 a whole new game console is coming out that requires you to plug in a USB dongle receiver to use your own wireless headset. Like, what the heck is Sony? Talk about an aesthetic assault on our eyes and the storage space under the TV. It only integrates the creepy stand on the PS6. Caramba.

Sure, Sony's charging dock for PS5 DualSense controllers works pretty well and the controllers slide nicely against the charging pins, but we don't want any other hardware on our TV. Sony should take a leaf out of the smartphone industry book and place a wireless charger on top of the PS6. This will allow you to place a controller on top of the console, when you're not gaming, to charge, and You can even extend wireless charging technology to headphones, a media remote, and any other device.

Wireless (and latency-free) connection to TV

There are too many threads behind our media stations, and the PlayStation 5 is to blame. We've got power and HDMI, as well as a completely separate socket block for the controller's charging cradle. Add the HD camera and extra cable for PSVR 2 when you start up and things are a mess. With the PS6, we want just a power cable and everything else to be wireless, obviously with no lag or latency.

PS5's updated UI definitely screams "next-gen," but it also has a few flaws that we'd like to see fixed with PS6. The PlayStation Store is difficult to navigate, especially when it comes to finding sales, trying to find your friends and throwing a party is not as easy as it is with the PS4 and to top it off even trying. “The button takes longer than it should. While the PS4 UI was badly in need of an update, we found it more accessible to use. With the PS6, we're hoping Sony will establish common ground that's both futuristic and approachable.