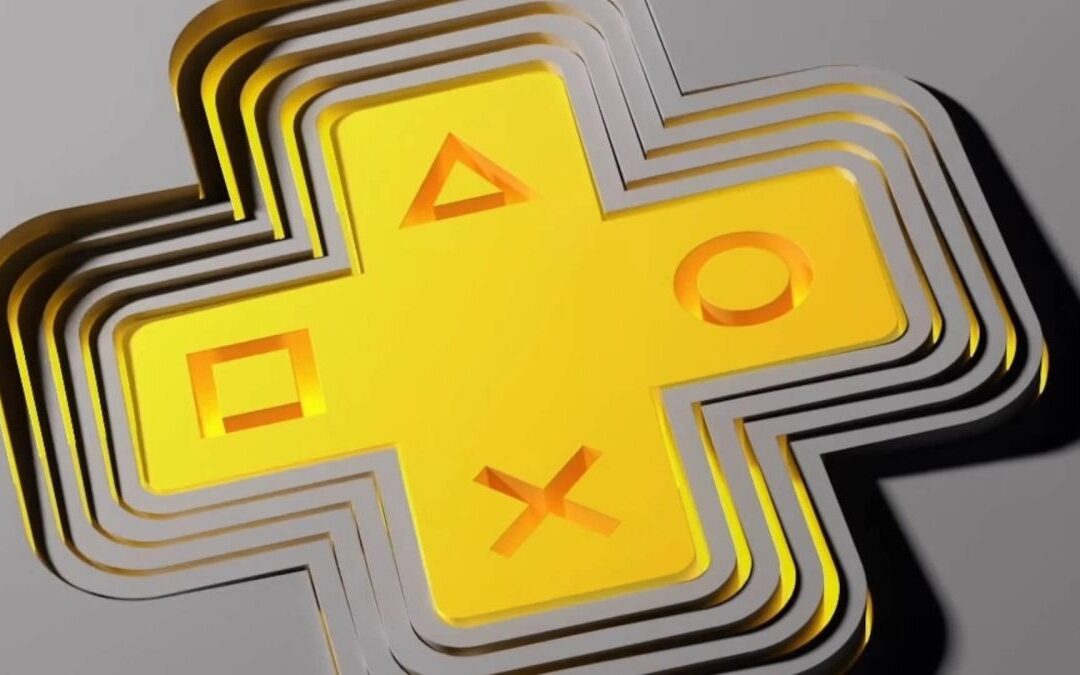 PS Plus has changed a lot in the last two years. It finally seems to be actively challenging Xbox Game Pass, offering a huge library of games that players can download at no additional cost.

PlayStation's new gaming subscription service combines PS Plus and PS Now into a new PS Plus bundle for PS4 and PS5. It was only a matter of time before Sony responded to the behemoth that is Xbox Game Pass, but it's not a comparable competitor. Sony says the goal of the redesign is to provide players with top-tier and diverse titles, giving subscribers access to a new library of games.

The games that make up the PS Plus catalog range from AAA blockbusters to indie games. Depending on the level you subscribe to, you can also have access to a selection of retro titles, including PS3, PS2, PS1 and PSP games.

Here's what you need to know about PS Plus, including how it's now divided into three tiers. You'll find pricing information for each, as well as details of the free games you'll get with each subsequent tier. The new PS Plus combines PS Now and existing PS Plus into a complete three-tier service. For regions without cloud gaming support, like Australia, there's a slightly cheaper tier called PS Plus Deluxe instead of Premium.

We'll go into tier details in the next section, but in terms of pricing, this is what we're looking at:

Compared to before, PS Plus Essential is exactly the same service as your previous PS Plus subscription and for this tier the price does not change.

PS Plus lets you play online and gives you a handful of free PS4, PS5 and PlayStation VR games every month, plus exclusive member discounts and content. There is also 100 GB of cloud storage, as well as the Share Play function. The old standard PS Plus subscription is the same as the new Essential tier and the prices remain the same.

PS Plus Deluxe is a regional equivalent of PS Plus Premium. It is only available in regions that currently do not support cloud gaming, such as Australia and New Zealand, for a cheaper price. Otherwise, Deluxe includes all other benefits of the Essential and Extra levels. This is in addition to a catalog of classic PlayStation, PS2 and PSP games to download and play, as well as limited-time play trials. 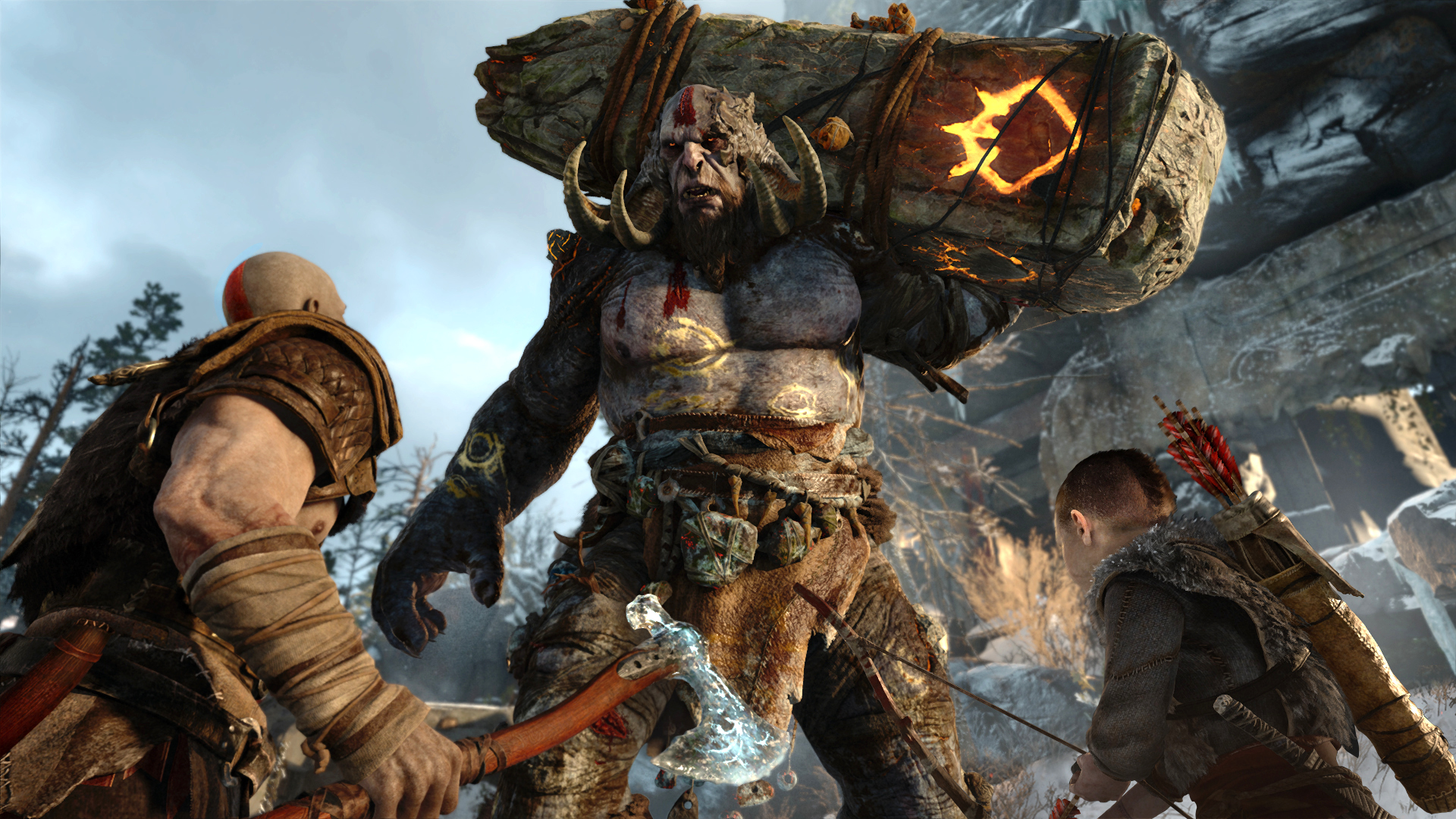 We got our first look at the catalog of new PS Plus games when it started rolling out to Asia. The renewed subscription service of more than 400 PS4 and PS5 games from own and third-party developers for Extra/Premium subscribers. There are also retro games from the PS1, PS2, and PS3 eras (via cloud streaming).

However, the catalog of Extra/Premium subscribers changes from month to month, and like Xbox Game Pass, once they leave PS Plus, you don't retain access. There are new titles to dig into in the middle of each month, the number of which will vary, but that's well separated from PS Plus Essential games.

Visit the PlayStation website - opens in a new tab - for a full list of all the games in the catalog. These are the new additions to the PS Plus Extra library:

As for the PS Plus Premium library, you get all the games included in Extra, plus some extra classics:

We can usually predict when we will know when the next PS Plus games will be announced, both for the Essential and Extra/Premium catalogues.

Essential Games are usually revealed on the last Wednesday of every month. Sony has also confirmed that we'll see the catalog grow in the middle of every month, so expect to hear more.

However, throughout 2022, Dealabs user Billbil-kun (opens in a new tab) repeatedly (and accurately) leaked this lineup beforehand. So there is a chance that we will learn what we get earlier. Once we know what other games are coming to PS Plus next, we'll keep you updated.