Get a preview of Christopher Nolan's Oppenheimer 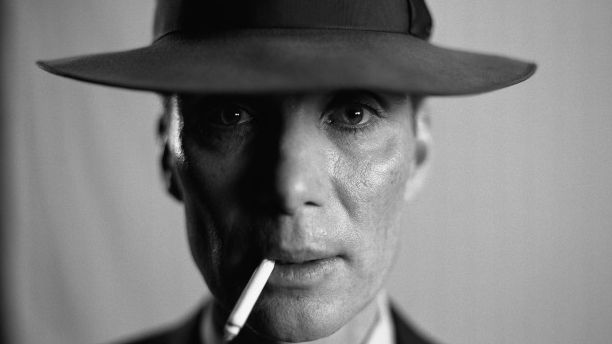 A brief first look at Christopher Nolan's Oppenheimer has been released in the form of a new trailer and you can watch it below:

Nolan is in the director's chair, working alongside his producing partner Emma Thomas. The film is based on the Pulitzer Prize-winning book American Prometheus: The Triumph and Tragedy by J. Robert Oppenheimer. It will be released in theaters on July 21, 2023.

Florence Pugh will play Jean Tatlock, a Communist Party USA member who had an affair with Oppenheimer, and Safdie will play Hungarian physicist Edward Teller, now known as the father of the hydrogen bomb. Dylan Arnold will play Oppenheimer's brother Frank, and Harnett will play pioneering nuclear scientist Ernest Lawrence.

The trailer doesn't give much away and consists largely of a series of characters talking about clips of fire and destruction, as well as new footage of Murphy's character.

Fire is very much the theme of this new ad, as you can see from the newly unveiled movie poster below: 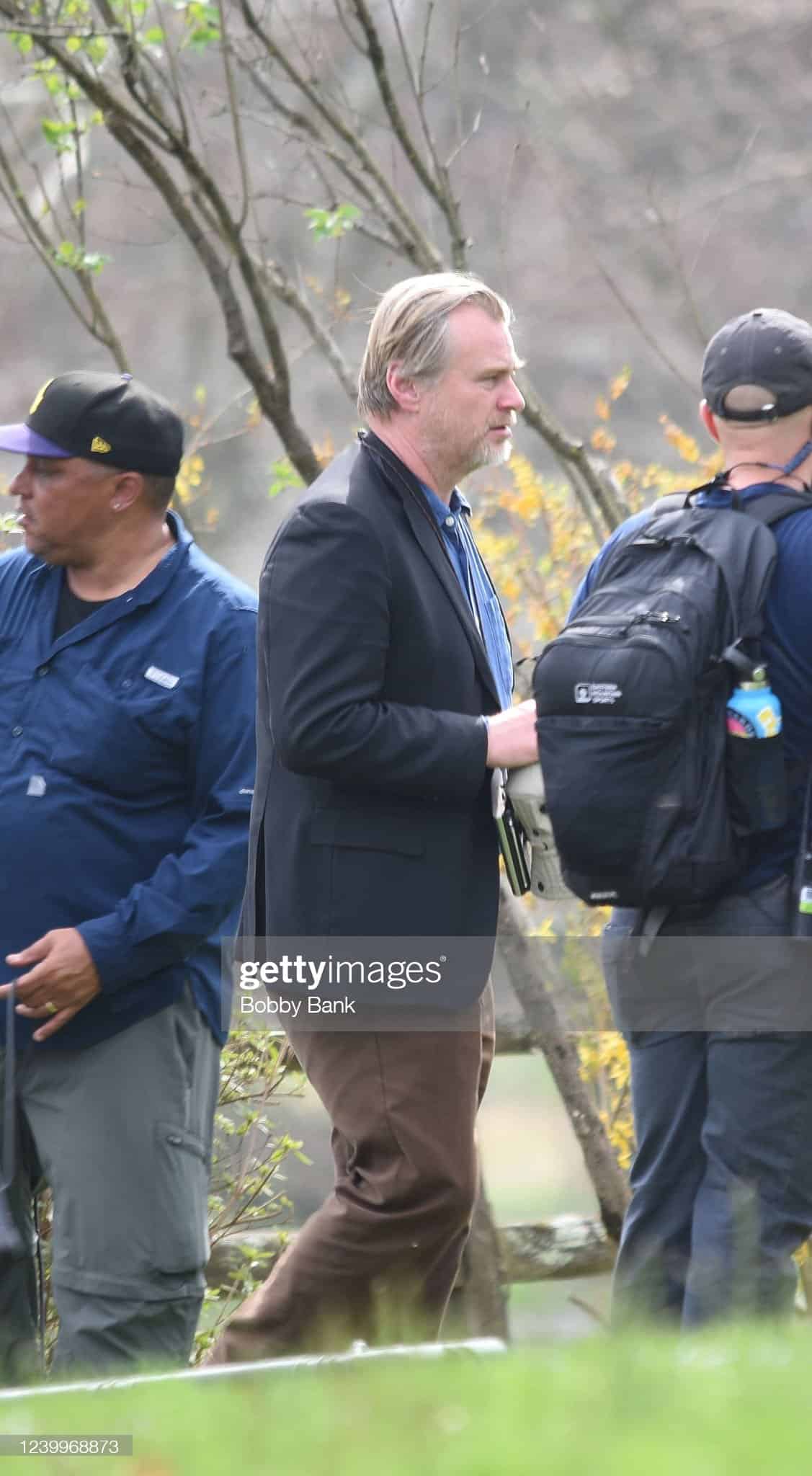 First, it's Nolan's first for Universal Pictures after his nine-film run with Warner Bros. ended with the 2020 release of Tenet; and second, the film is shot on a combination of 65mm and 65mm IMAX wide-format film. This is the first time a sectional film has been made in IMAX black and white analog photography. Nolan is an IMAX enthusiast and has used the technology throughout his career.

While it could be argued that with 2017's Dunkirk, Nolan was acting out real events, but none of his characters had ever existed, so making a drama about the life of a very real and important figure in history changes the dynamic a bit. of Nolan.

But one look at this trailer reveals that all the classic Nolan traits are there. The elegant setups, the frenetic scoring, and his incredible ability to build tension with every frame.

It seems unlikely to be an intimate Oppenheimer scene portrait of Murphy leaning over lab tables. Like everything Nolan does, it has scale, pomp and verve. Looking forward to next summer.