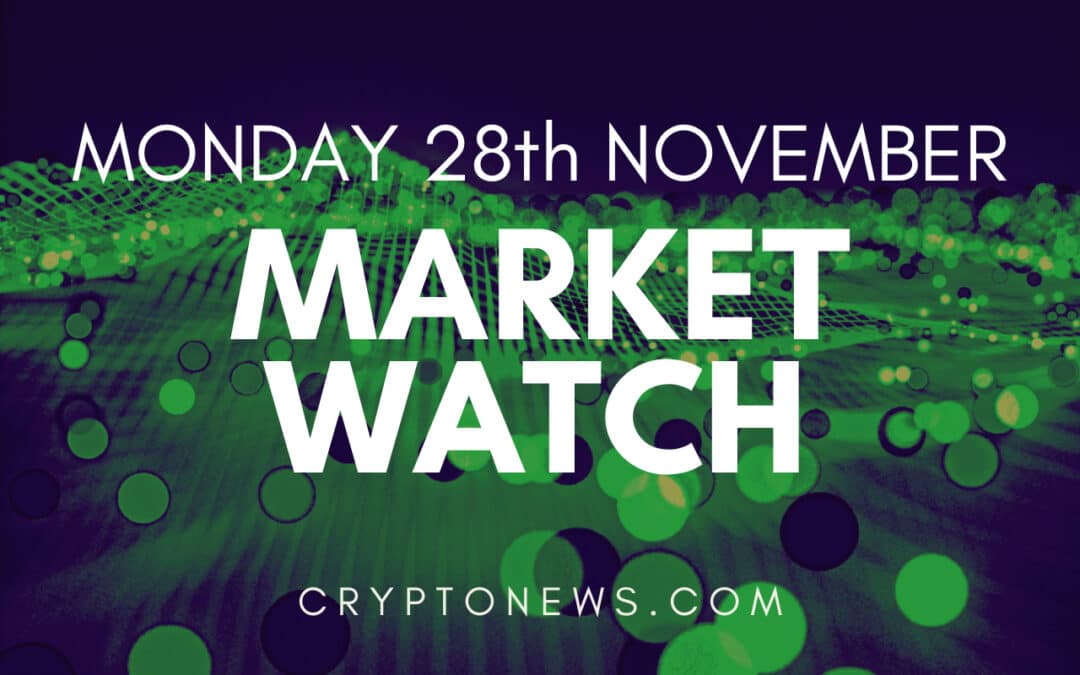 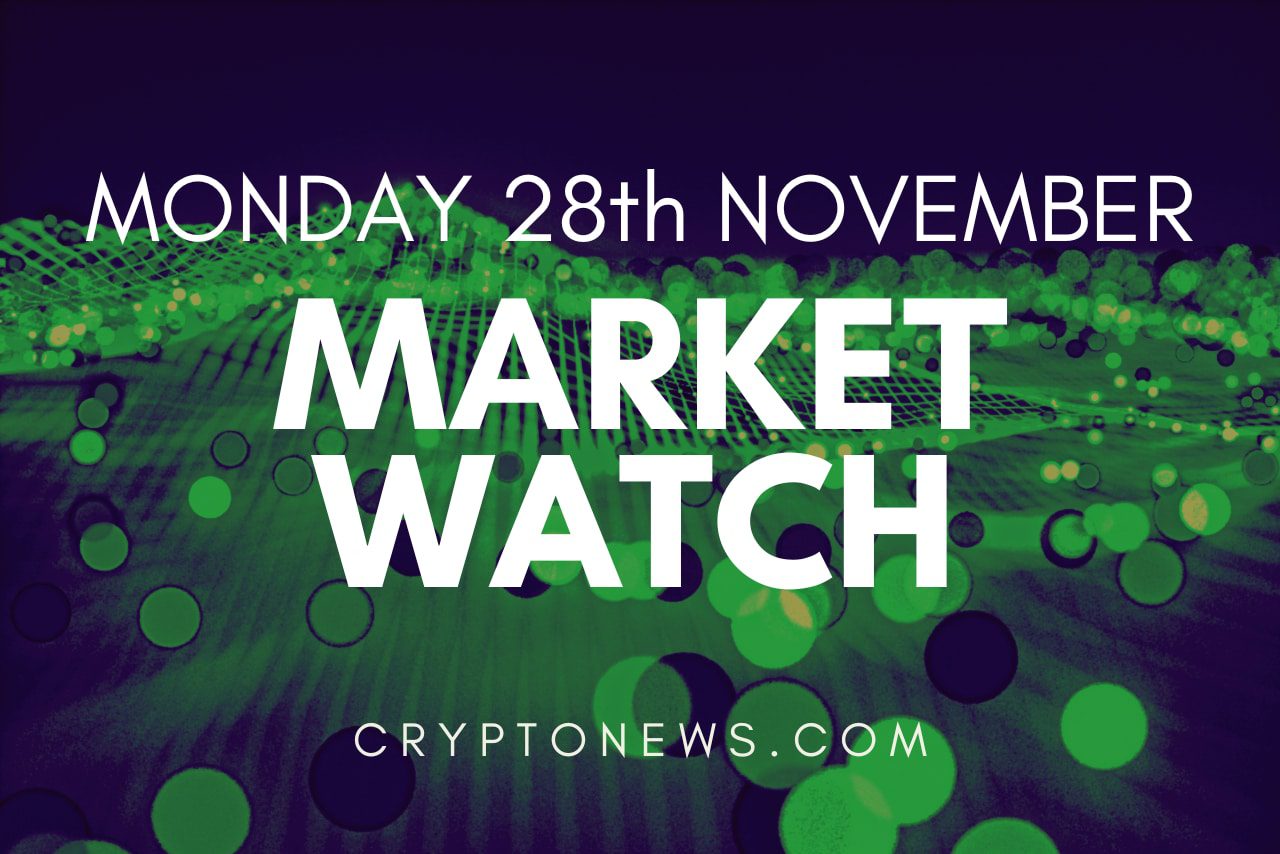 On November 28, the Bitcoin price forecast is likely to remain bearish below the €16 support, which will turn into resistance. Protests in China, the world's second-largest economy, have caused most of the selling pressure on the broader cryptocurrency market.

The cryptocurrency market is reeling as a wave of investor jitters swept across global markets, fueled by protests in China over Covid restrictions. Protesters outraged by harsh COVID-19 regulations have demanded the resignation of the powerful Chinese leader.

A fire in a building in Urumqi, in the northwestern province of Xinjiang, killed at least ten people on November 24. Due to China's zero covid policy, many victims were trapped inside their homes and unable to flee. Protests began on November 25 in many cities, including the country's capital, Beijing, and on dozens of university campuses.

The Chinese economy is the second in the world. As a result, it has a significant impact on international financial markets, leading investors to seek a safe haven for their investments. Investor risk aversion tends to increase the value of safe havens such as the US dollar, bonds, and the yen.

The ongoing unrest in China could exploit a vulnerability in cryptocurrency markets, which were already rocked by the collapse of cryptocurrency exchange FTX earlier this month. Also, since stocks and cryptocurrencies are risky assets, they experience negative market action.

Global markets were under pressure on November 28 as investor concerns mounted. The effect can be seen in the cryptocurrency industry, with the overall cryptocurrency market falling 3% the day before. Furthermore, given the high correlation between the price of cryptocurrencies and the stock markets, BTC/USD remains a risky asset, which explains its recent decline.

Bitcoin storage on exchanges is down

Santiment, a blockchain analytics firm, tweeted a number on Nov. 26 showing that the percentage of Bitcoin supply being traded on exchanges has dropped to single digits.

The tweet said that “only 6,95% of Bitcoin is on exchanges,” referring to a slow trend of BTC holdings that began in March 2020. Recent volatility in FTX, however, has accelerated the trend.

According to Santiment, the amount of Bitcoin available on exchanges dropped for the first time since November 24, 2018. Also, according to Glassnode statistics, the outflow from bitcoin exchanges hit an all-time high (ATH).

In the last 30 days, cryptocurrency exchanges have lost a total of 179 Bitcoin. The number of confirmed transactions per day exceeded a multi-month high of 250. Importantly, currency withdrawal transfers accounted for 246% (000 withdrawals) of total transactions.

However, the exchange of deposit transfers represents 18,2% of the total transactions (48,1k deposits). This suggests that the market is nearing its bottom and that BTC/USD is falling.

The collapse of cryptographic exchanges

The collapse of FTX and Alameda is spreading, and many other cryptocurrency exchanges and initiatives are experiencing liquidity problems. Genesis Trading, Gemini and other exchanges have temporarily stopped trading and withdrawals for some or all accounts.

If creditors can't help them with their cash flow problems, Genesis Trading, a division of Digital Currency Group, said filing for bankruptcy could be an option.

Grayscale, the sister company of Genesis Trading and GBTC supervisor, said it was not affected by the situation. However, some investors remain concerned about the fragility of the market and the lack of certainty.

The cautious stance reflects the scale of future uncertainty, as more and more companies appear to be affected.

The current price of Bitcoin is €16,174 and the 24-hour trading volume is €24 billion. In the last 24 hours, the BTC/USD pair is down almost 2%, while CoinMarketCap currently sits in the top spot with a live market cap of €311 billion, down from €310 billion for the session. asian. It has a total supply of 21 BTC coins and a circulating supply of 000 BTC coins.