Why the Garmin Edge 1040 Solar is not a must, at least for now 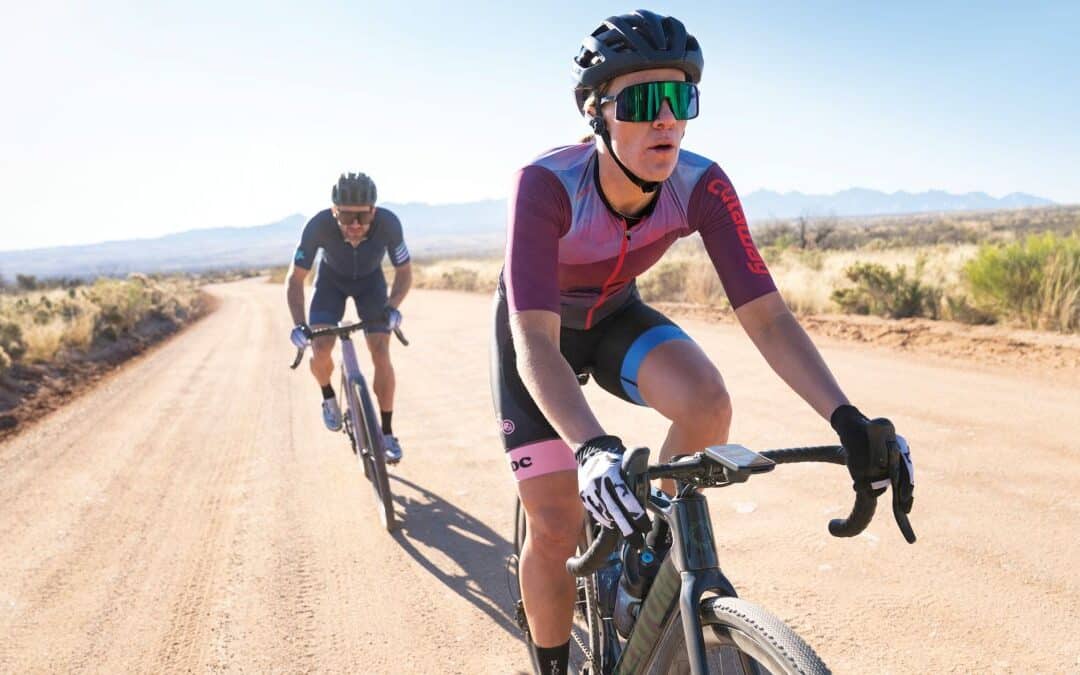 Yesterday Garmin introduced the Edge 1040, its new flagship cycling computer which, like the Garmin Forerunner 955, comes with both solar and non-solar charging options.

That's not the only change: Garmin reports that the Edge 1040 will offer recommended power targets to help you better navigate courses by putting more effort where it counts, an "exertion level" metric. » in real time, improved multi-band GPS tracking and of course, a USB-C cable instead of the old micro-USB.

The new flagship looks, by all accounts, to be a phenomenal, feature-packed bike computer. If you want a battery-powered bike computer that will last for months, with the latest technology and accurate GPS, this is the bike computer for you.

However, for most of us it's too similar to the Garmin Edge 1030 series to be a staple right now.

While the new improvements are great, the Garmin Edge 1030 series, especially the Garmin Edge 1030 Plus, is still an almost extremely feature-rich device, and more importantly, now that the replacement is complete, the cost has already started to add up. go down. We're already seeing discounts of €200 and up on websites like Wiggle (opens in a new tab).

Although the 1030 needs to be charged more frequently (it still offers a full 24 hours of use compared to the 30's 1040 hours) and uses the inferior micro-USB cable, there are too many similarities to ignore. The screen is identical, the previous unit is just a few millimeters smaller, both are IPX7 waterproof, and the security and tracking features are identical.

The Edge 1040 has double the internal memory, but if 32GB isn't enough for your routes, data, rides, driving history, and metrics, you're probably the power user who was always going to get the 1040 regardless.

Moving away from the build, the training analysis and planning features are also virtually identical, at least according to the spec checklists on Garmin's website. Along with the changes mentioned above, both computers feature custom screens, advanced workouts, interval training plans, estimated VO2 max, recovery tips, virtual riding buddy… the list goes on.

The 1040 looks like an amazing piece of equipment. But like the new Garmin Forerunner 955 and 255, if you're not a power user, it's worth waiting for the Amazon Prime Day deals to hit the old model as the changes are a step up.