It seems that Godzilla is stomping Call of Duty 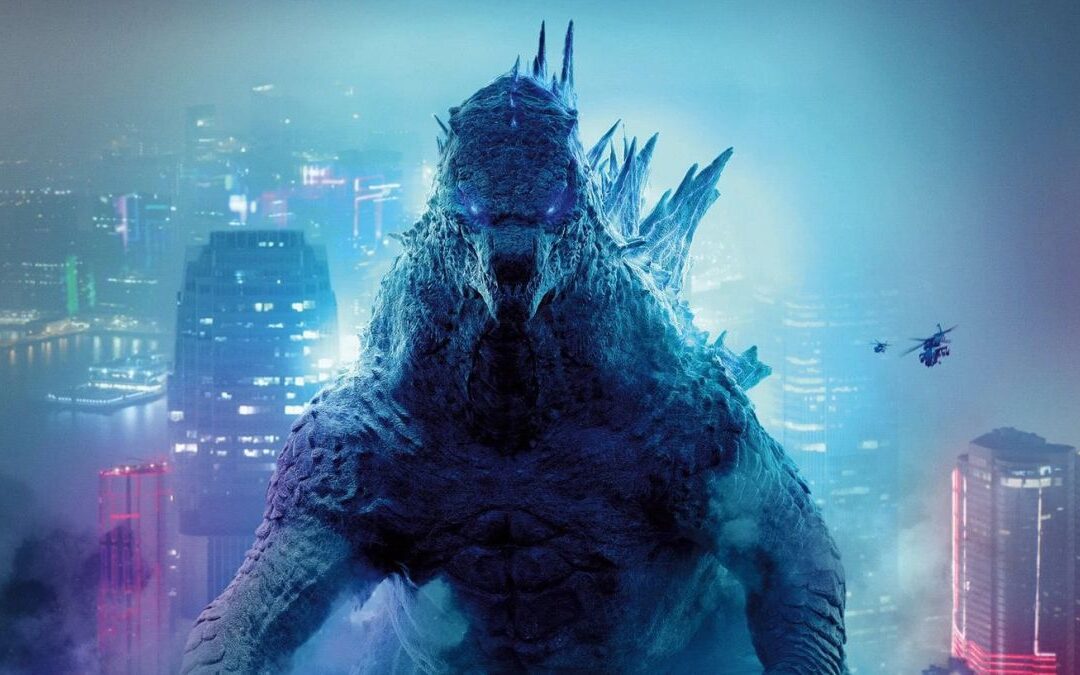 The trailer, which was shared by the Call of Duty Twitter account, confirmed that the third season of Call of Duty: Warzone content will be called Classified Arms and will premiere on April 27. The video shows a group of soldiers fighting off waves of Nazis to stop a Nebula bomb from exploding, only to discover a mysterious device transmitting a garbled audio signal.

The signal is quite distorted but it sounds close to a roar, the kind of huge roar that a huge nuclear sea monster like Godzilla would make.

As IGN discovered, YouTuber PresigeIsKey ran the file through audio editing software Audacity and found the "Monsters Are Real" message hidden in its spectrogram, as did another Twitter user. Elsewhere, a Twitter user separately noted that the audio clip sounds nearly identical to the sound used in the 2019 Godzilla: King of the Monsters movie.

On top of that, the final narration of the trailer strongly suggests that something akin to Godzilla will appear. "None of us knew there was a storm on the horizon," says the narrator. "With Nebula, the Nazis had unknowingly awakened something."

"Something far more powerful and terrifying than anything we can hope to comprehend."

The idea of ​​accidentally waking up a powerful monster outside the realms of ordinary nature dovetails strongly with the classic Godzilla origin story, in which he is awakened by nuclear experiments in the Pacific Ocean.

We have discovered a device transmitting a mysterious frequency from the cache. More spectral analysis is needed to decipher the signal. Can the soldiers help? 🤔 🔊 pic.twitter.com/NxN4hrylOAAAApril 13, 2022

If Godzilla rears his scaly head in Warzone, it won't be the first time the Call of Duty battle royale has incorporated licensed characters. Rambo and John McClane from Die Hard were added as playable operators in May of last year, while Texas Chainsaw Massacre and SAW cosmetics were added for Halloween 2020.

Adding Godzilla, though, would be a bigger tonal departure. Where previous crossovers have tended to feature human characters, despite having a Hollywood-level action style, Godzilla is a cut above. As an ancient prehistoric sea monster, he pushes a bit to the limits of what's possible in the Call of Duty Warzone mythos.

It also follows the trend of Fortnite, which has seen huge success partnering with big pop culture brands like Marvel, Disney, Uncharted, and Dune. Activision Blizzard may well try to replicate that by expanding the scale of Warzone crossover events.