Another big VPN company just pulled its servers from India 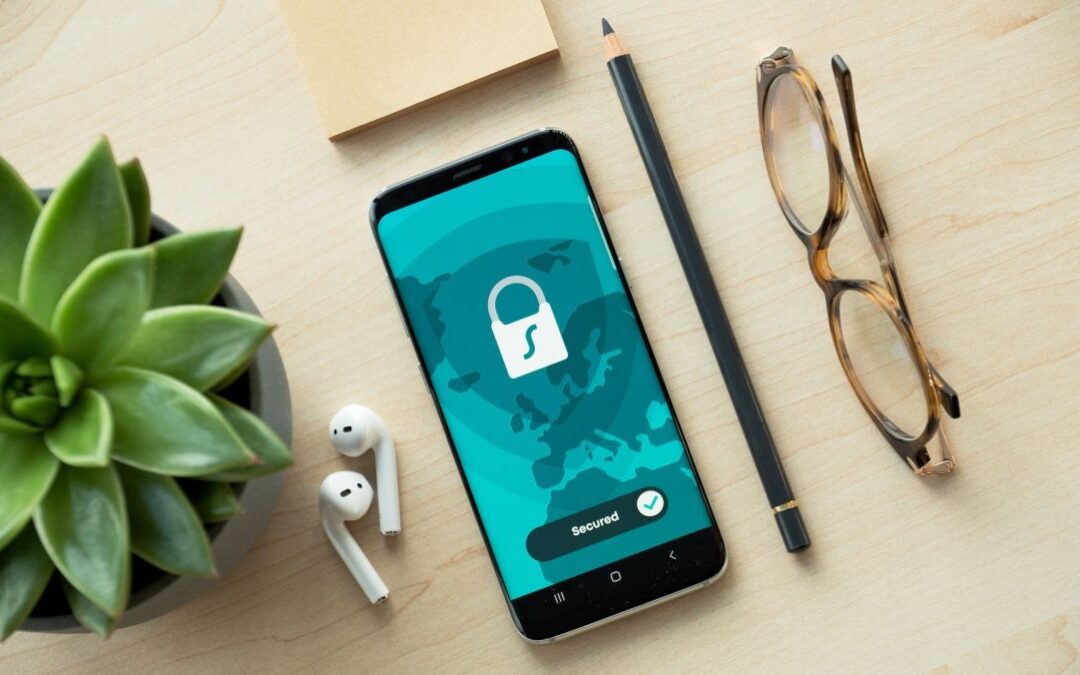 Another one of the best VPN providers in the world has announced its decision to take its Indian servers offline.

India's new data retention law, which takes effect on June 27, will require VPN companies to retain user data, such as IP addresses, real names and usage patterns, for up to five years. They will also be required to hand over this information to authorities upon request.

Surfshark Head of Legal Gytis Malinauskas said the company, which operates under a strict no-logs policy, is unwilling to compromise its values ​​or technical foundation.

Collect and store customer data? NO! We value people's privacy, that's why we oppose India's new data regulation law ⚖️ We will shut down our Indian physical servers. However, you will be able to connect to virtual servers through Singapore and London; check our server list 🌏 June 7, 2022

What does this change for Surfshark users in India?

After the new regulations come into effect, Surfshark is set to introduce virtual Indian servers to replace its physical servers in the country, saying they will be 'functionally identical to the physical ones'.

Until then, Surfshark subscribers will still be able to connect to physical servers located in the country as usual.

Once virtual servers become available, the provider's users will find them by browsing through their list of regular servers. They will have the option to choose to redirect their connection through Singapore or London, while obtaining an Indian IP address. The only difference is that the physical server will be located outside the country so that the user's data is safe from the control of the Indian authorities.

"In the meantime, Surfshark will continue to closely monitor the government's attempts to limit Internet freedom and encourage discussions aimed at persuading the government to listen to the tech industry's arguments," the provider wrote in an official statement (opens at a new tab). ).

Commentators fear that a country with regressive press freedom (India has just dropped to 150th out of 180 countries (opens in a new tab) in Reporters Without Borders' 2022 press freedom index) could easily abuse these guidelines. to strengthen their control over the general public.

At the same time, experts believe that this climate could also have a negative impact on India's growing IT sector. As Sudip Saha, chief operating officer of Future Market Insights, told TechRadar, "VPN bans will primarily harm corporate interests by discouraging investment and business in India."