OnePlus 10T: here's everything we know so far 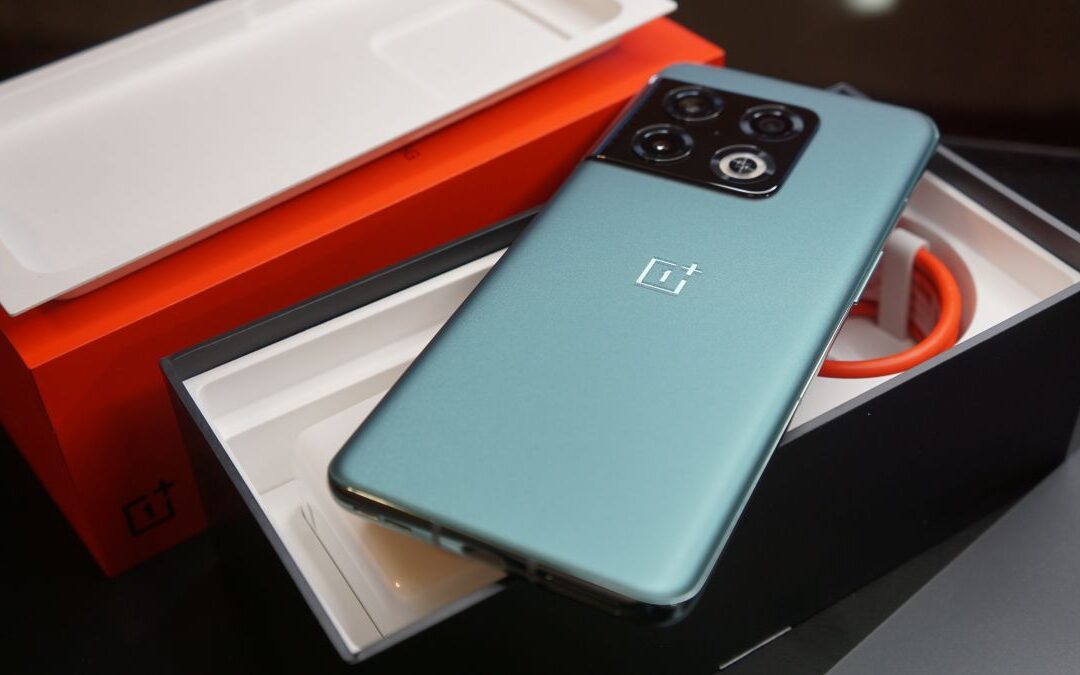 We've heard a lot of claims about which flagship phones we may or may not see from OnePlus this year, and there's mostly talk of a standard OnePlus 10 and OnePlus 10 Ultra. But now it looks like we won't be seeing that either, with a OnePlus 10T launching instead.

So far, this phone seems to be positioned as a slightly lesser phone than the OnePlus 10 Pro, so it could end up being the OnePlus 10 in all but name. However, leaks suggest that it has the Pace Pro in at least one area: that's charging speed, and it may also have a better chipset.

We've detailed everything we've heard about the OnePlus 10T so far below, and we'll update this article as soon as we know more.

The only real launch date rumor so far points to the OnePlus 10T landing in July, though it seems early for a Model T and fairly close to the OnePlus 10 Pro launch, so we suspect it's more likely to be in August or September. .

There is no word on what this phone might cost, but the same source claims that it falls between the OnePlus 10 Pro and the OnePlus 10R, which would mean a slightly lower price than the Pro. For reference, this phone starts at €899/€ 799 (around AU$1400).

Well, there is a certain uncertainty as to the place where the 10T is revealed on the internet, with some predictions that it will provide better specifications than the OnePlus 10 Pro – and the OnePlus 10 Ultra is safe. surname. In this case, it could have an even higher price.

The OnePlus 10 Pro could still be the company's most expensive phone (Image credit: Future)

But then, by the same logic, there shouldn't be a OnePlus 10 Pro without the OnePlus 10, and yet here we are.

Still, there's a chance OnePlus actually launches it as the OnePlus 10, something one source suggested, saying they don't know if it'll be called the 10T or 10.

But the most recent leaks speak only of a OnePlus 10T, with rumors that the 10 is dead, and leaker Max Jambor (opens in a new tab) specifically said that the OnePlus 10T 5G is the "definitive name for the next and only next flagship phone. from OnePlus this year.

There's also some vague logic to calling it the 10T, as it will likely land sometime after the OnePlus 10 Pro, so marking it as not directly part of that lineup might make sense, and if it lands during the typical The T time (in the end of the year) and then adding a T to the name makes sense on that front.

A huge OnePlus 10T leak has revealed plenty of spec details, along with included images, giving us a glimpse of the phone's possible design.

You can see one of those images below, with a massive camera block stretching across the full width of the rear, though it only houses lenses on the left two-thirds, while the front has a flat screen with fairly slim bezels and a camera shot.

You can also see the power and volume buttons on the right edge, but there is no alert slider. However, it should be noted that these images are apparently based on early prototypes of the phone, so they may not be entirely accurate. 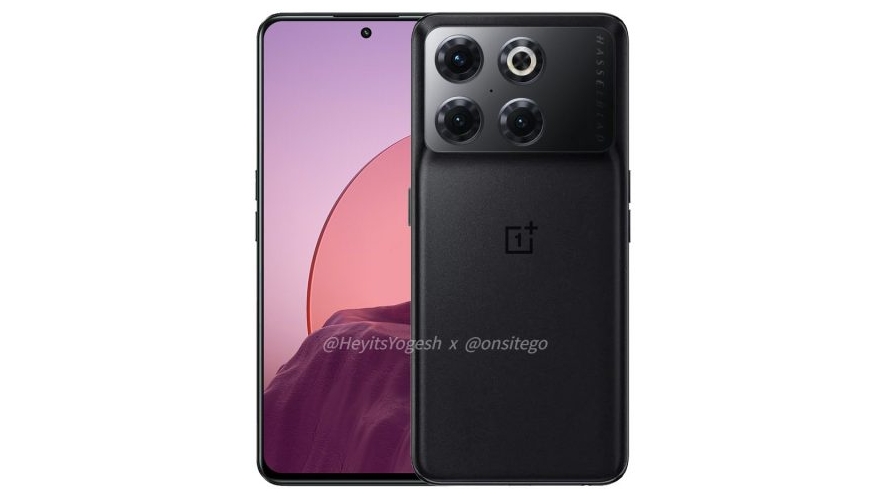 The same source also revealed that the OnePlus 10T apparently features a 6,7-inch AMOLED display with Full HD+ resolution and 120Hz refresh rate. Those exact display specs were also listed by another leaker. This second leaker thought that this phone would launch as the OnePlus 10, but they are clearly talking about the same phone.

Based on all of this, the design and display seem like a slight step back from the OnePlus 10 Pro, as it has a curved QHD+ screen and possibly slightly smaller bezels.

According to a leak, the OnePlus 10T has a triple-lens camera on the back, consisting of a 50MP main camera with optical image stabilization (OIS), a 16-inch ultra-wide MP snapper, and a 2MP macro. It can also apparently record video in up to 4K quality at up to 60 frames per second. The front, meanwhile, would house a 32MP camera capable of recording 1080p at 30 frames per second.

This same camera spec list had been previously published by another source, so it's most likely accurate.

That said, a third source pointed to slightly different camera specs, saying to expect a 50MP f/1.8 primary sensor along with 8MP and 2MP secondary ones, and a 16MP front-facing camera.

As for the battery, the same three sources said it has a 4800mAh with 150W charging. That's an insane amount of charging power and would outperform the OnePlus 10 Pro, although the battery size is smaller here. , and the 10T apparently also lacks wireless charging.

There is slight uncertainty as to which chipset the OnePlus 10 Pro will use, with sources suggesting it could use Dimensity 9000 or Snapdragon 8 Gen 1 Plus.

Both are high-end chipsets, with the latter being even better than the OnePlus 10 Pro (or pretty much any other Android phone).

It's the latter chipset that currently seems more likely as well, with a source saying OnePlus has decided to switch from Dimensity to Snapdragon, and leaker @yabhishekhd specifically tweeting (opens in a new tab) that it will use Snapdragon 8 Gen 1. Plus. A third source also pointed to this chipset.

There's also talk of an under-display fingerprint scanner and stereo speakers, which wouldn't be surprising.