Nothing Phone (1) The official image shows that it is, after all, just another Android phone 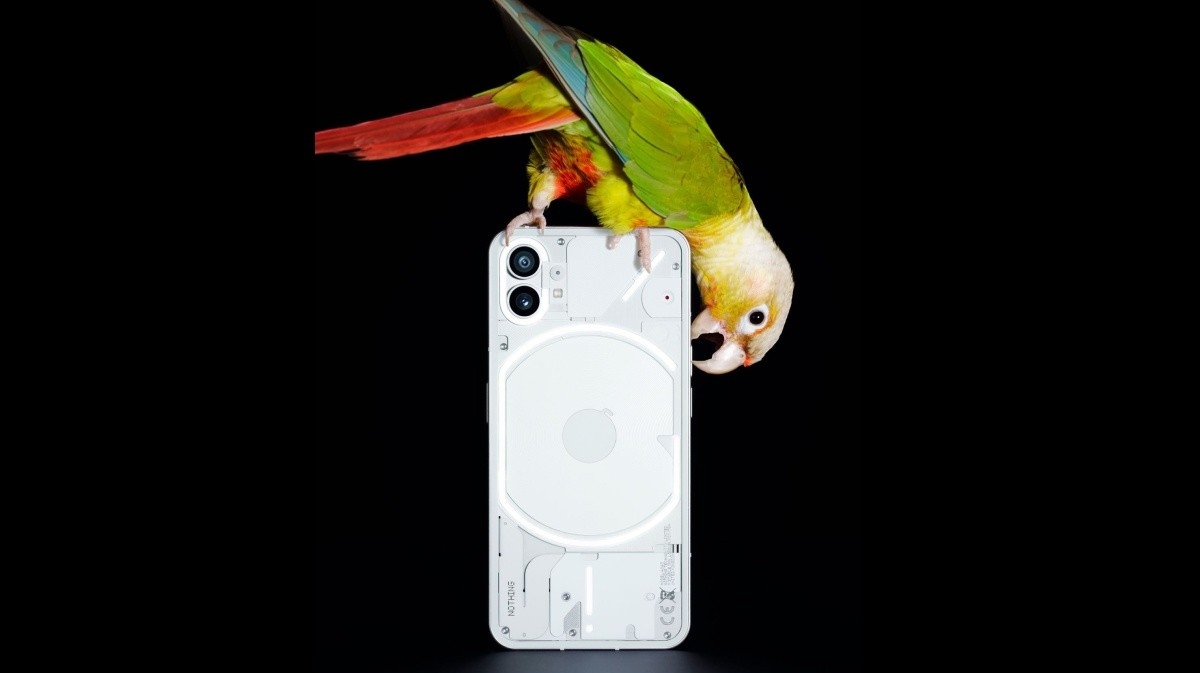 Based on early teasers, you may have expected the Nothing Phone (1) to have an entirely 'outdoor' design, but the talk of a transparent back seems to have been overdone, and the first official image of the phone shows that while it does there are transparent elements, most of the components are still hidden.

You can see some screws and the wireless charging coil, but that's about it. What's potentially more interesting are the white stripes, which look like they could light up. In practice, it can look pretty or flashy like so many gaming phones; We'll have to wait and see.

The Nothing Phone (1) certainly looks different enough to stand out from the crowd, but we can't escape the feeling that it was a missed opportunity. There are so many components to a smartphone, and showing more of them could have created a really interesting design, full of details to spot.

However, what we'll actually get will stand out, so we don't want to be too low on that.

Other details this image shows include a dual-lens camera, which isn't much these days, and a white finish, though it's unclear if other colors will be offered.

We should know on July 12, because that's when the company fully unveils the Nothing(1) phone, though we'll probably know a lot more about the phone before then, as the company keeps leaking information about it. .

Analysis: The dual-lens camera could be a real highlight

You may have seen this dual-lens camera disappointed. After all, even many affordable phones now have quad-lens snappers, and while the Nothing Phone (1) isn't meant to be a high-end phone, it's likely to be at least mid-priced.

But many budget phones prefer quantity to quality, offering totally disposable depth and macro sensors along with their really useful cameras.

Having only two lenses, Nothing could have improved the quality these offer. It also looks like these lenses could be reasonably sized, which bodes well, though it's hard to say for sure.

We're guessing these are probably wide and ultrawide cameras, as that's the norm if a phone only has two lenses, and we're optimistic they might be better examples of what's found in many phones at the same price point.