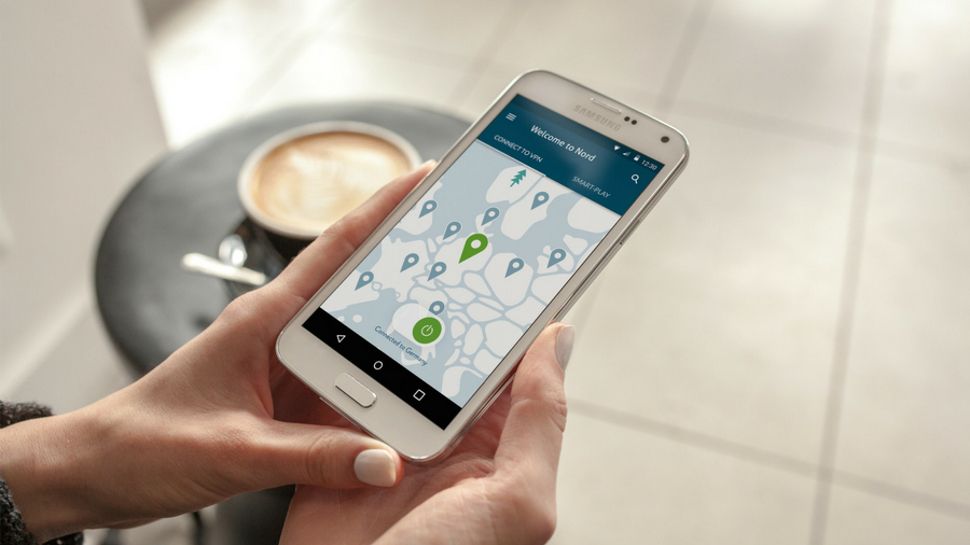 The field of major VPN providers shutting down their Indian servers is becoming increasingly saturated, and NordVPN is the latest to join the group of outgoing providers.

Following ExpressVPN's departure from India, Surfshark's commitment to take down its physical servers, and Hide.me's announcement yesterday to go offline, the Panama-based provider has confirmed its commitment to protecting its customers' privacy.

"As advocates of privacy and digital security, we are concerned about the potential effect this regulation could have on people's data," said Laura Tyrylyte, public relations manager at NordVPN.

"As a result, we can no longer maintain servers in India."

India's new CERT-In guidelines, which take effect in about two weeks, will require VPN companies to retain user data for up to five years. These will include sensitive information such as IP addresses, real names, and usage patterns. Providers will also have to share this information with authorities if necessary.

“In the past, authoritarian governments used to introduce similar regulations to better control their citizens. If democracies go the same way, it has the potential to affect people's privacy as well as their freedom of expression," Laura Tyrylyte of NordVPN told us. .

What about NordVPN users in India?

Like Hide.me, NordVPN has revealed no plans to introduce virtual servers as an alternative option for users who want to browse securely with an Indian IP location.

This means that NordVPN subscribers based in the country will need to choose one of their available servers outside the Indian borders. Currently, the provider has more than 5500 fast and reliable servers in 60 countries, some of which are located in nearby regions, such as Thailand, Vietnam, and Indonesia.

Residents of India will be able to protect their anonymity and bypass restrictions as usual. However, you may want to enable NordVPN's split tunnel option to exclude VPN protection from apps that require a local IP address to grant access.

NordVPN's Indian servers will remain active until June 26, the day before the CERT-In rule goes into effect. “To ensure our users are aware of this decision, we will be sending full information notifications through the NordVPN app starting June 20,” Tyrylyte said.

While India's new data retention law is an attempt to tackle cybercrime, its regulations have raised many concerns among the tech industry and privacy groups.

Due to shrinking media freedom (opens in a new tab) and infamous record more internet blackouts than any other country (opens in a new tab), experts fear such intrusive regulations could be misused to promote mass surveillance and undermine citizens. civil liberties.

Additionally, VPN providers are just a few of the companies that will need to comply with the new CERT-In guidelines. Other services include data centers, cloud storage services, virtual private servers (VPS), and cryptocurrency exchanges.

The amount of private information stored will be huge, across thousands of different companies. This leaves no doubt about the feasibility of new regulations. On this point, Laura Tyrylyte of NordVPN said: "It's hard to imagine that everyone, especially small and medium-sized businesses, will have the proper means to ensure the security of this data."

And it's not just about privacy concerns. India's new data law is also believed to have a negative impact on its growing IT sector, possibly resulting in higher fees for Indian VPN users in general.