No, the new Lord of the Rings movie won't have a surprise time jump 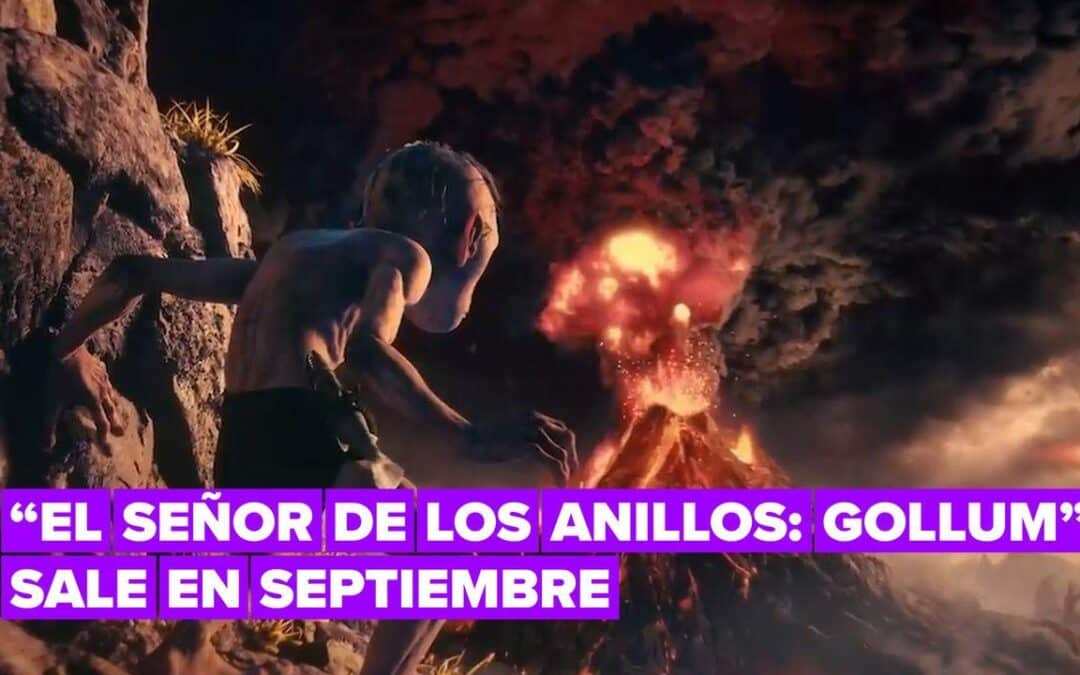 The upcoming Lord of the Rings movie won't feature any fast-forward footage, despite the inclusion of a cast member from Peter Jackson's legendary live-action trilogy.

The Lord of the Rings: War of the Rohirrim will be the last film about Middle-earth from Warner Bros. when it hits theaters in April 2024. And while there has been little news to speak of, regarding its development In recent months, that has now changed.

How? Because the main cast of the animated movie has been announced. Revealed by Deadline (opens in a new tab), War of the Rohirrim will star Succession's Brian Cox as Helm Hammerhand, aka the King of Rohan. Other notable names, including Snowpiercer's Luke Pasqualino and A Walk in the Woods' Gaia Wise, will also lend their voices to the piece.

It's the inclusion of Miranda Otto in the cast that will pique the interest of Lord of the Rings fans. Otto played Éowyn in two Lord of the Rings movies, The Two Towers and The Return of the King, in the early 2000s. Years before Otto's Éowyn was born, not to mention that he played a major role in the process.

The answer is neither. As Deadline revealed, Éowyn de Otto will simply be the narrator for the upcoming Lord of the Rings movie. Okay, we can see Éowyn at the beginning of the movie as he tells the story of King Hammerhand to his sons, the people of Rohan or another group of people. Still, we'd be incredibly surprised if War of the Rohirrim moved forward at any point during its runtime.

War of the Rohirrim isn't the only Lord of the Rings production currently in development. Amazon Studios will release its own prequel project, The Rings of Power, on its Prime Video streaming service on September 2. Will it get a permanent spot on our list of the best Prime Video shows when it launches? You'll find out later this year once we (and the rest of the world) see it.

Analysis: What is the story of The Lord of the Rings: The War of the Rohirrim? 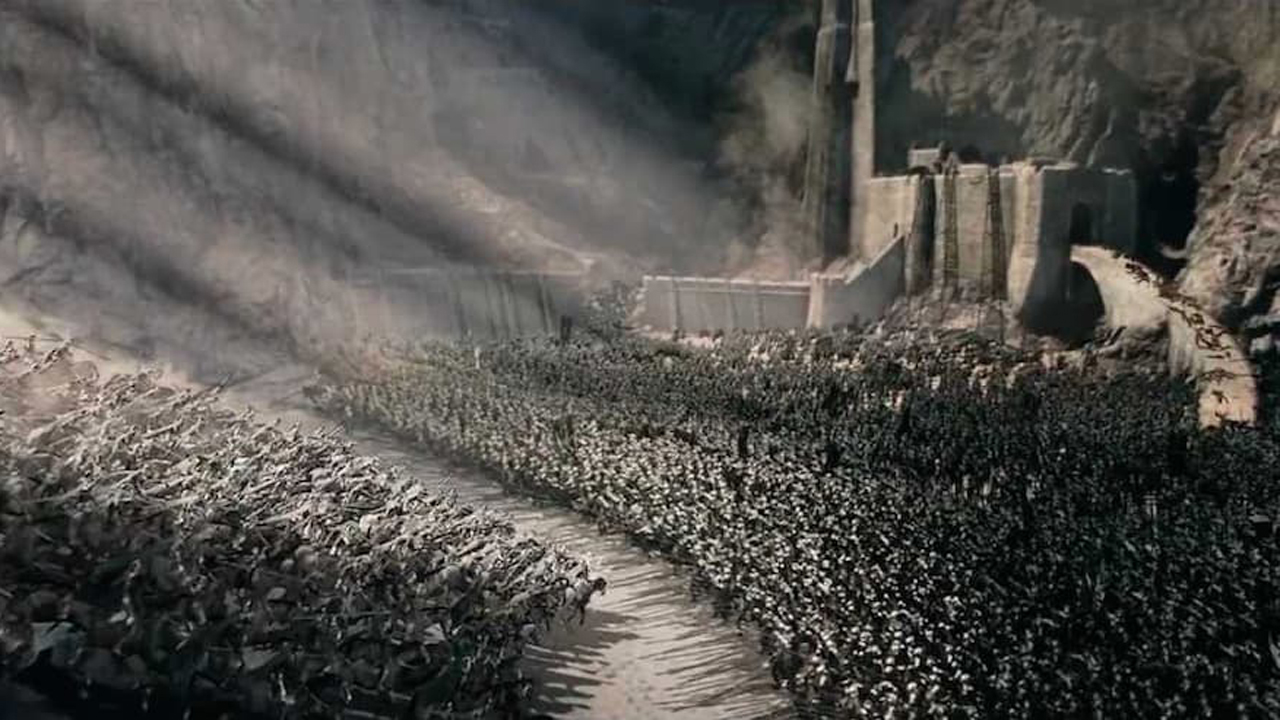 Helm's Deep has a long history in the Lord of the Rings series. (Image credit: Warner Bros./New Line Cinema)

For those unfamiliar with the project, The Lord of the Rings: War of the Rohirrim tells the story of Helm Hammerhand, the mighty (and ancient) King of Rohan whose name is etched in the history of Middle-earth. Remember Helm's Deep, the Fortress of Rohan that takes center stage in the main battle of the Two Towers? This is called Hammerhand for the reasons we will see now.

While War of the Rohirrim will seemingly stick to Tolkien's source material, it will take some creative liberties with its narrative and characters.

On the one hand, Gaia Wise will voice a character named Hera, Helm's daughter, as she leads the resistance against the Dunlendings. In Tolkien's novels, it was Helm's two sons, Haleth and Hama, who tried to see through the Dunlendings' double assault on the Hornvillage and the city of Edoras. Also, Tolkien never revealed the name of Helm's daughter, so Warner Bros. and New Line, likely with the approval of Tolkien's estate, created a backstory and personality for Hera.

It is unknown if Haleth and Hama will also appear in War of the Rohirrim. Deadline revealed other casting details in its report, but the outlet did not specify which characters the film's other actors will play. So for now, it looks like Helm and Hera will be the main protagonists in War of the Rohirrim, with Wulf as the main villain.

Kenji Kamiyama (Blade Runner: Black Lotus, Ultraman) will direct the animated film, with Sola Entertainment on board as the film's production studio.