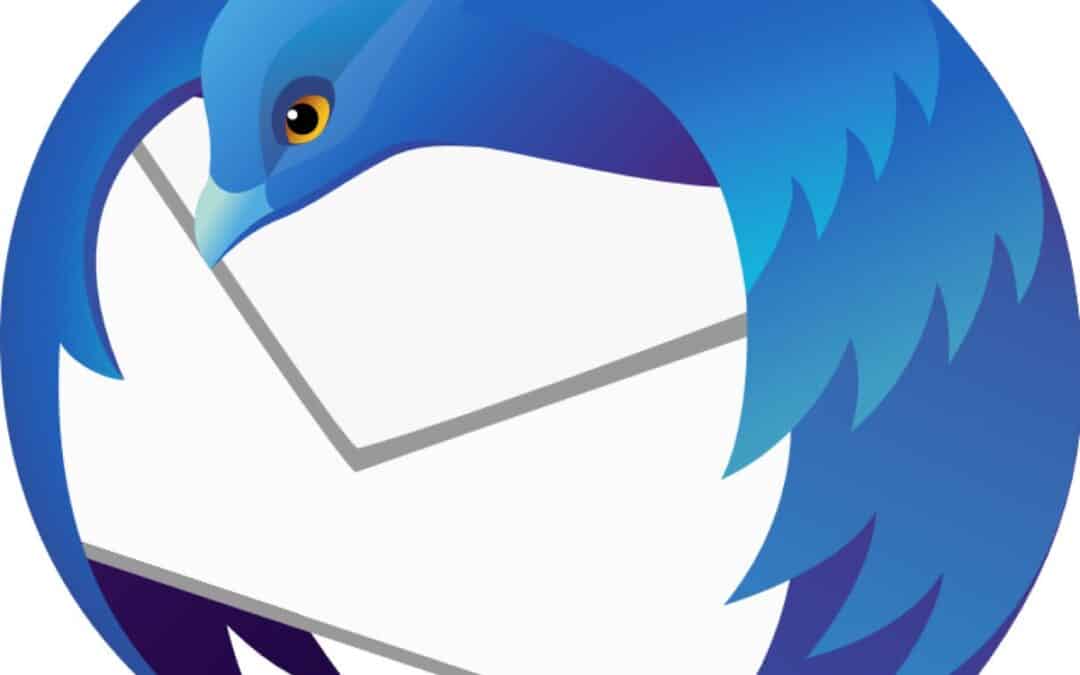 The Mozilla Foundation said it is also currently evaluating the development of a K-9 email client for iOS devices.

"Ultimately, K-9 Mail will morph into Thunderbird on Android, once certain development milestones are passed that align it closely with Thunderbird's feature set and visual appearance," said Christian Ketterer, K Project Manager. -9 Mail, in a blog. mail. (Ketterer is better known in the Mozilla open source developer community as cketti.)

Thunderbird is a free and open source email, calendar, newsfeed, and chat client with over 20 million monthly active users on Windows, macOS, and Linux.

Ryan Lee Sipes, product manager for Thunderbird, said that working with the Thunderbird messaging team to develop the new mobile client made more sense than developing a mobile client from scratch. "Joining the Thunderbird family allows K-9 to become more sustainable and gives us the resources to implement features and fixes that our users have long requested," said Sipes. In other words, K-9 Mail will reach greater heights with the help of Thunderbird.

Mozilla plans to offer Firefox Sync as an option to allow users to securely sync accounts between Thunderbird and K-9. The feature is expected to roll out in the summer of 2023.

K-9 will look similar to the current Thunderbird desktop app, except for a few features.

Thunderbird for Android won't initially support calendars, tasks, feeds or chat like the desktop app, cketti wrote in a Q&A included in his blog post. Ketterer said the developer team was first working on "an amazing messaging experience" and considering how best to bring other Thunderbird features to Android. “But currently [we] are still debating what is the best way to achieve this.

For example, he wrote, one method of being able to use Thunderbird's desktop email feature set is to simply sync calendars, and then users can use their favorite calendar app on their device.

"But we need to discuss this within the Thunderbird and K-9 team and communities and then decide what the best approach is," Ketterer wrote.

Thunderbird is operated by MZLA Technologies. which is an affiliate of the Mozilla Foundation.