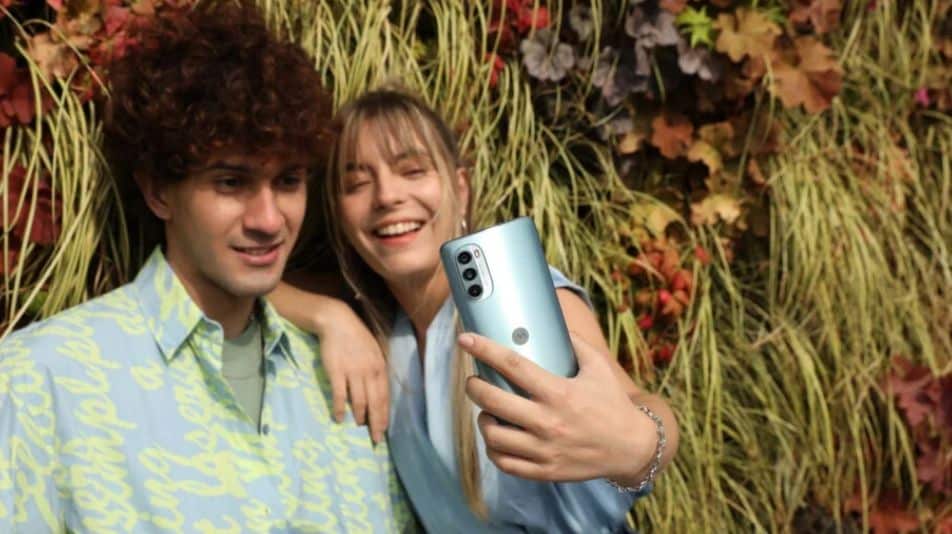 Motorola quietly launched the Moto G62 in the UK, but the company could easily have justified announcing it with more fanfare as it has the potential to be Motorola's best budget phone and possibly one of the best cheap Android phones from any brand.

Other key specs include a 16MP front-facing camera, a fairly low-end Snapdragon 480 Plus chipset, 4GB of RAM, 64GB of storage, and Android 12.

Design-wise, the Moto G62 looks pretty plain, with a plastic back in Frost Blue or Midnight Grey, but it does have a water-repellent design, giving you a bit of peace of mind if it gets wet. It's available now in the UK, but there's no word on availability in the US or Australia.

Not long ago, 5G was exclusive to high-end phones, but now it's almost a standard feature, as evidenced by a phone as cheap as the Moto G62 that includes it.

But it's not even the cheapest 5G phone, with the Xiaomi Redmi Note 10 5G dipping below €100 not too long ago, and there's plenty of price competition around the Moto G62, phones like the Realme 8 5G.

Still, Motorola is a respected brand known for its high-quality, affordable phones, so to see a 5G phone land for so little money here is still remarkable.