Watch the trailer for F1 Manager 2022 Frontier announced that it was working on an F1 management game in March 2020, but the studio has remained silent on details of the game ever since.

It's good to see that Frontier didn't rest on its laurels with F1 Manager, it feels like quite a different game to anything that's come before it. We could have seen Frontier using Jurassic World Evolution or Planet Coaster as a template for this new series with you managing a circuit and the businesses around it, designing the track, designing food stalls, and more. Instead, F1 Manager brings you closer to the motorsport action. 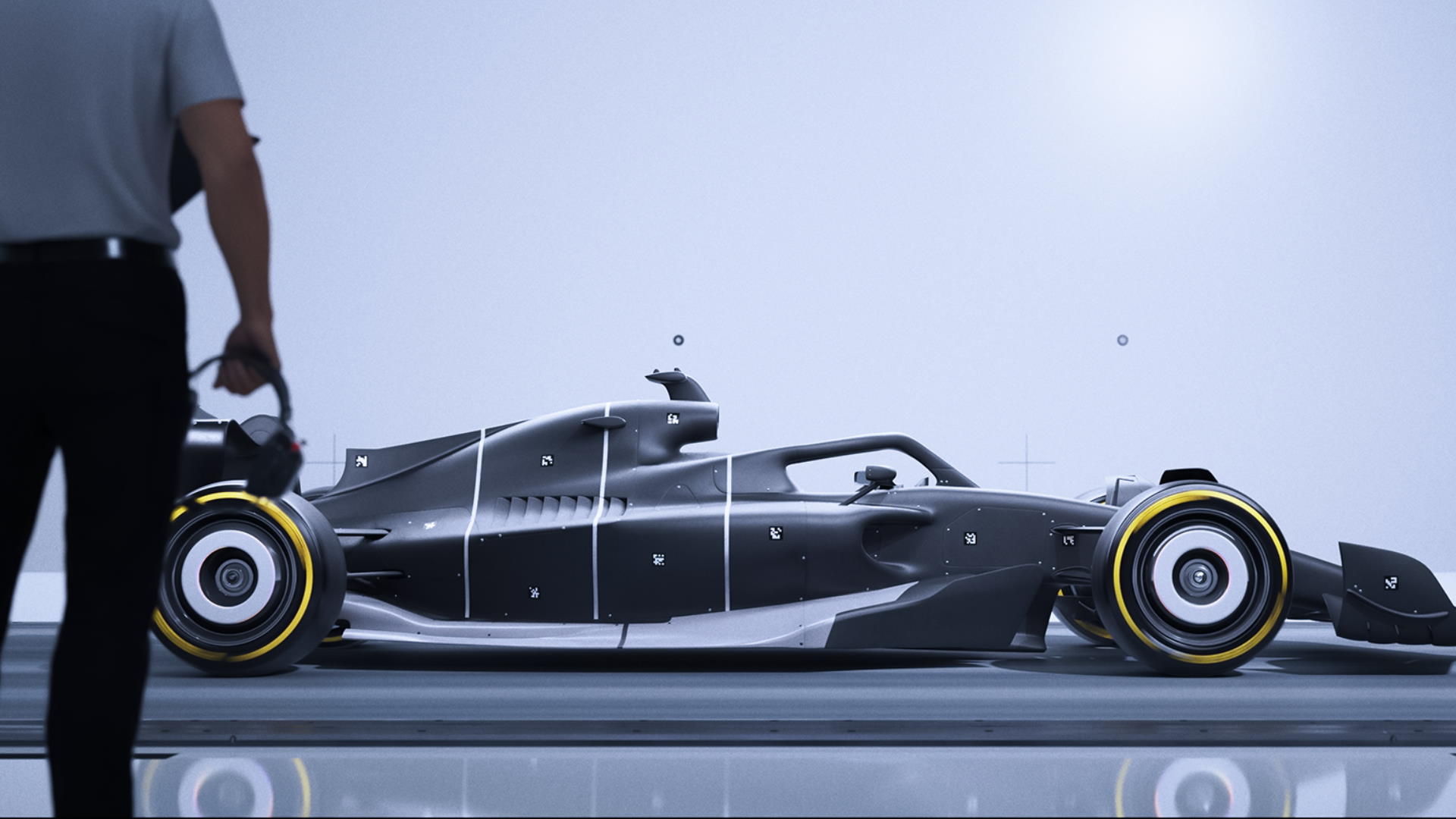 According to the press release, instead of managing the tracks, it will "update race cars and facilities, hire drivers and engineers, balance budgets and driver demands." Then, once the race has started, you will continue to participate in the decision making; however, Frontier has not provided details of what that looks like. Are you going to decide when to change tires, for example?

F1 Manager is the first time Frontier Developments has run an annual sports license, but it is no stranger to working with a consistent release cadence. After all, since the release of Elite Dangerous in 2014, the team has maintained the space sandbox with expansions.

Frontier has not announced an exact release date for F1 Manager 2022, just saying it will be out this summer this year for PS5, Xbox Series X | S, PS4, Xbox One and PC.