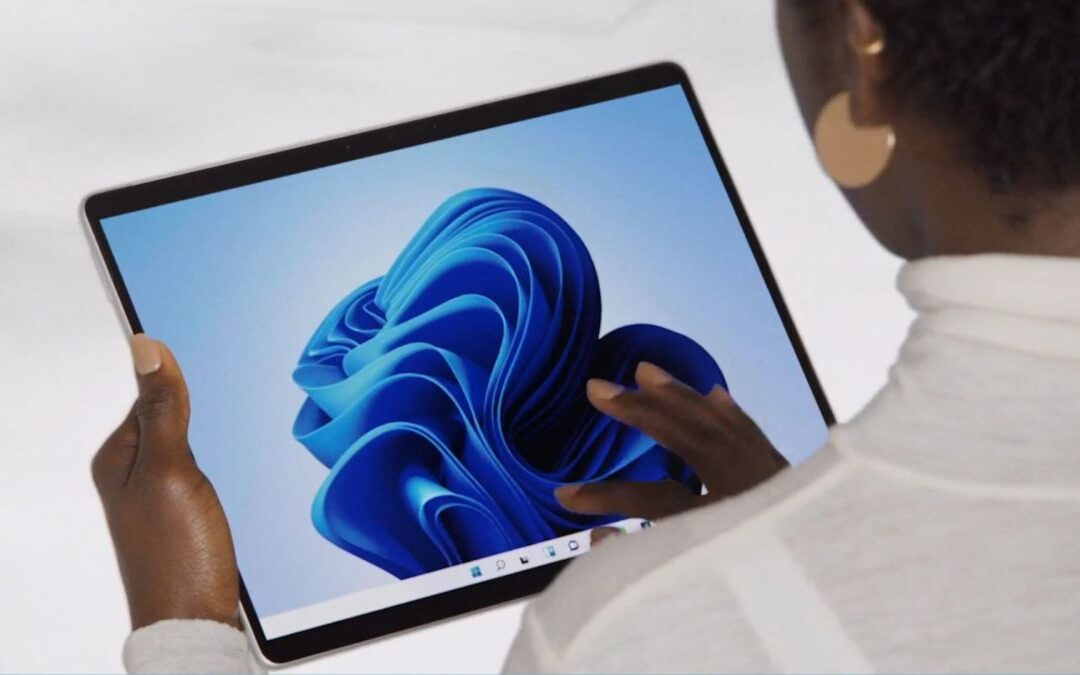 Windows 11 looks set to support third-party widgets soon, as another hint that they could be imminent has surfaced thanks to an eagle-eyed Twitter user.

FireCube did some digging and found that the widget's manifest had been updated to reference download widgets, small apps that provide at-a-glance information, such as current weather or local traffic, from the Microsoft Store.

The widget manifest update shows more evidence of the ability to download third-party widgets and updates from the Microsoft Store.#Windows11 #FluentDesign pic.twitter.com/RgBYCq7sgZAApril 13, 2022

The text informing users that they can "download new widgets and widget updates from the Microsoft Store" is further evidence that the ultimate plan is to allow developers to put their third-party widgets on the store and allow Windows 11 users download what you want. want. want.

The widget panel would then be more useful, of course, with a greater range of options and much more customization possibilities, compared to the current situation where users can only use Microsoft's own widgets in the panel.

As pointed out by Windows Central, which spotted this, its own Zac Bowden, a prolific source of Microsoft leaks, has previously said that the widget panel should benefit from third-party efforts as well as new features, and in fact developers they already have. been informed of the operation of third-party widgets. Previous leaks have also indicated that third-party widgets are incoming.

Bowden made these comments in December 2021, already four months ago, and with this latest discovery of a nugget of evidence that Microsoft is preparing to roll out third-party widgets, it seems like a strong enough possibility that they will debut sometime in 2022.

Could it be with the big update H2 2022 (Sun Valley 2)? Maybe, but given that Microsoft has been adding things to Windows 11 on the fly so far this year, as evidenced by the recent arrival of big interface changes on top of major feature updates, then maybe this suggestion that appears now is a sign that we might be installing third-party widgets into the operating system sooner rather than later.

As for Microsoft's other plans for the widget panel, during its recent Windows 11 reveal, we got a glimpse of a full-screen panel; so that might be in the works as well (and would provide more screen real estate to fill with third-party widgets).

The widget panel is, of course, a divisive feature, and some people really don't like it, considering it a rather useless element of the user interface. Its usefulness is certainly limited in its current form, as it is limited to Microsoft services (such as OneDrive, for example, and MSN Weather).

Opening up the ability to add a wide range of new widgets from across the store would certainly help make the Dashboard a more attractive feature for Windows 11 and significantly improve the perception of this part of the interface.