Microsoft Flight Simulator is getting the 40th Anniversary Extended Edition 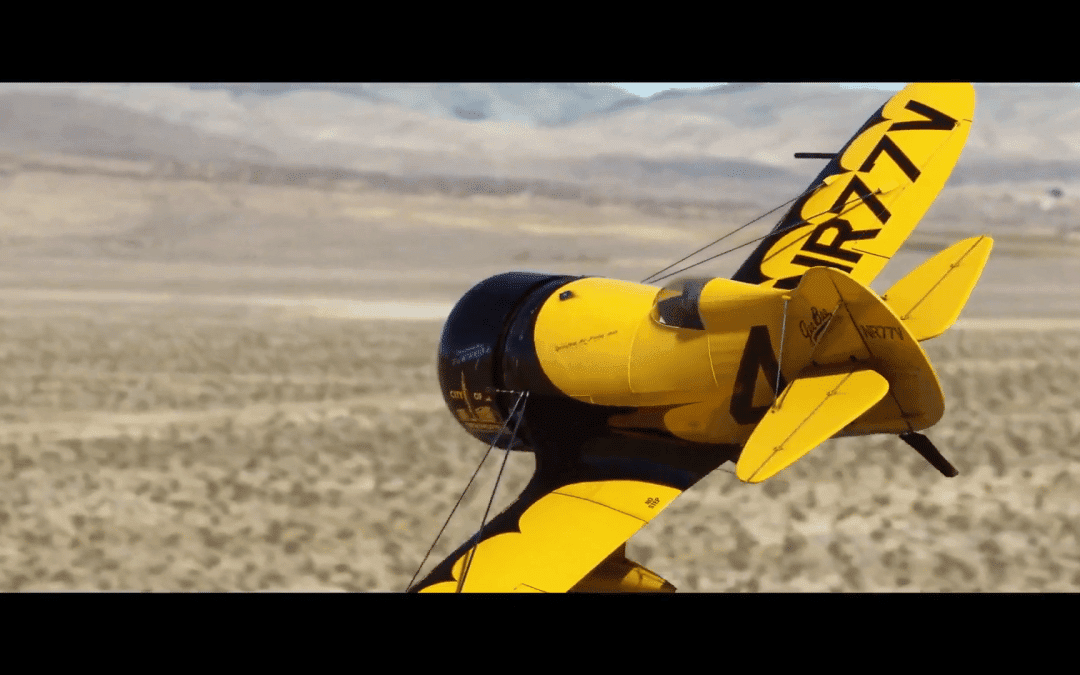 Microsoft is celebrating the 40th anniversary of Microsoft Flight Simulator, the company's longest-running game franchise, by releasing an extended edition of the game.

This new edition introduces helicopters, gliders and a bunch of classic planes to the game. The first world trailer, announcing the new edition, shows off the Spirit of Saint Louis monoplane, an Emerald Harbor Air commercial aircraft, a racing NR77V and more, all of which will be available in this new anniversary edition of the game. Take a look at the trailer and the plane in action below:

Microsoft Flight Simulator 40th Anniversary Edition will be released in November 2022 for Xbox and PC consoles. It will also be available on Xbox Game Pass from day one.