Meta performs a small but powerful upgrade in its data centers 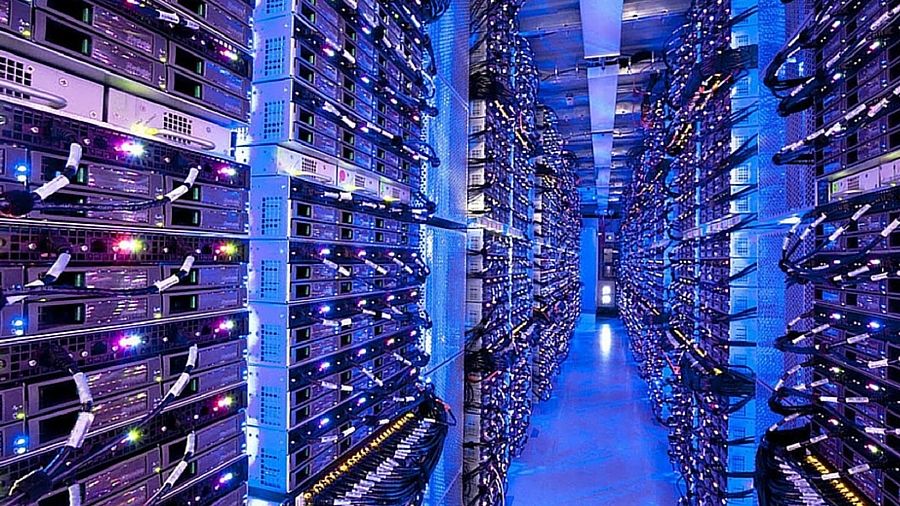 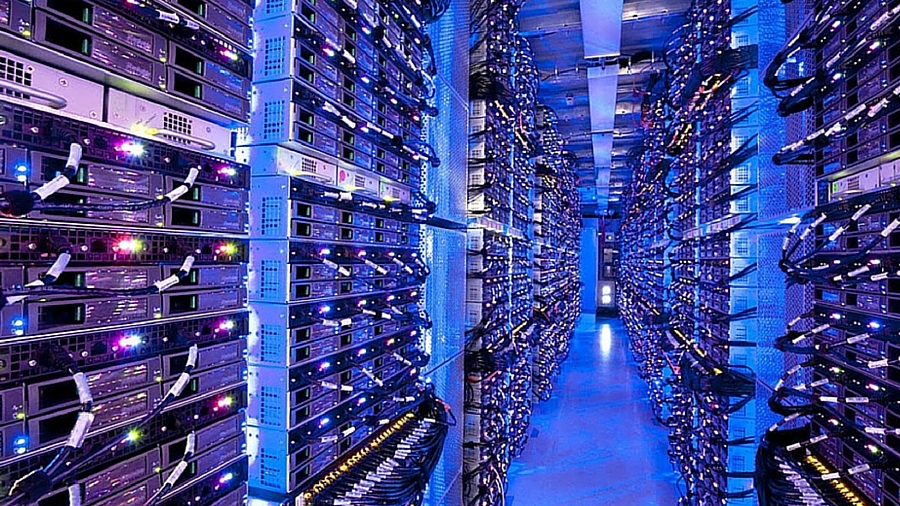 Meta has released (opens in a new tab) a new network time protocol for its data centers, called Precision Time Protocol (PTP), which it says will improve accuracy and precision in its networks.

After a successful pilot, Meta began rolling out PTP across all of its data centers, claiming it can provide submicrosecond precision, unlike NTP, which provides infinitely slower millisecond precision.

Unlike NTP, PTP uses a "master-slave" approach to its architecture, synchronizing to a single grandmaster clock, using techniques such as hardware timestamp and "transparent clocks" to improve consistency and symmetry.

Instead, systems and servers that use NTP are asynchronous, according to Meta, because they are distributed systems without a single global clock.

These data center clocks do their jobs independently, but connect to each other to ensure they stay in sync.

Meta says that while the telecom industry has been using PTP for "over a decade," hyperscale data centers have been slow to adopt it.

What does this mean for users?

Meta says that this new technology will be beneficial for use cases where "lag" can be an issue, such as cloud-based games, especially those of the more graphically intensive variety. The tech giant also says it could help with advanced remote collaboration and video conferencing.

Additionally, Meta claims that PTP has the potential to enable GPU synchronization in data centers, which could unlock an "unprecedented level of scale" in AI capabilities that would be difficult to achieve with current technology.

If PTP sounds like something you might be interested in, Meta is willing to make all of its PTP-related work open source, including the source code for its Time Appliance client software and transparent clock.