Marvel's Midnight Suns will mix superheroes with XCOM in October 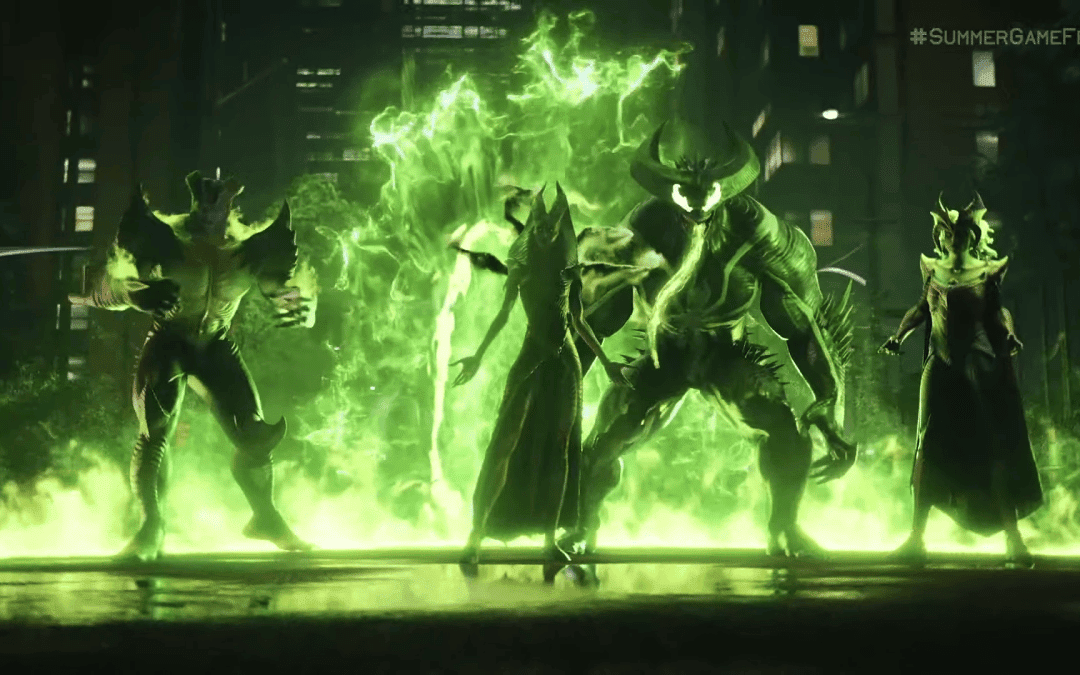 Marvel's Midnight Suns, the upcoming tactical RPG from Civilization and XCOM developer Firaxis, finally has a release date and a new cinematic trailer.

In Midnight Suns, you'll take control of a customizable and highly recognizable roster of superheroes from all of Marvel comics, including Captain America, Iron Man, Wolverine, Doctor Strange, Captain Marvel, Blade, Ghost Rider, Magik, and Nico Minoru. After choosing your character, you'll face off against an equally famous roster of supervillains to do what all good superheroes do: protect the innocent.

Check out the new cinematic trailer below and see what classic Marvel and X-Men characters you can see.

The game itself will play similar to XCOM, giving you a team of powerful solo characters to traverse a map in third person and take down squads of inns in tactical turn-based combat. It will also include light RPG mechanics, as you level up your team, equip them with different cards that grant abilities, and combine their abilities to dispatch your enemies.

You'll face various villains throughout the game, with Spider-Man's ubiquitous Venom appearing in the trailer, leading you towards nemesis Lilith, the mother of demons.

We can expect to hear more details and get a better look at the game in action closer to its release date.