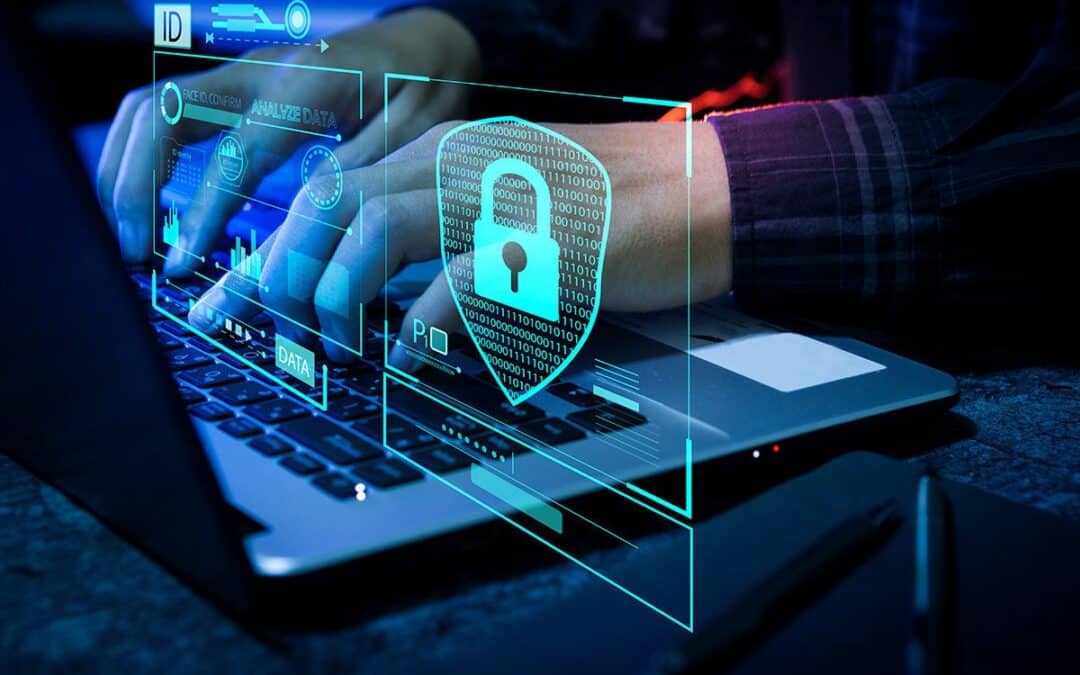 According to a new study conducted by YouGov in association with Enterprise Technology Management (ETM), Oomnitza closes.

Over the past 18 months, employee turnover has increased, and the US Department of Labor estimates that, by the end of 2021, a total of 69 million people, or more than 20% of Americans, had lost or changed jobs. While these numbers may initially be attributed to the so-called Great Resignation, this number is likely to rise due to the numerous job cuts now being reported, including layoffs at major tech companies, as organizations look to reduce their operating costs. .

While the circumstances of an employee's departure can sometimes make the onboarding process more complex, ultimately, onboarding should aim to avoid disruption and mitigate potential risks.

However, in YouGov's 2022 State of Business Relocation Process Automation report, research found that while implementing secure relocation processes is now considered a business imperative for businesses, 48% of Respondents expressed gaps or lack of automated workflows between departments and IT. tools to facilitate the safe discharge of employees.

The report is based on questions answered by 213 of the best information technology professionals in the US across multiple industries.

The health sector is the most vulnerable during relocation

When an employee leaves an organization, recovering company-issued assets is a critical step, as company devices often contain sensitive company or customer information.

However, in the survey, 50% of all respondents said they lost at least 5% of IT assets, including end users and storage devices, by offshoring, while 28% of organizations lost at least 10% of technology assets, which can have major consequences. financial and security implications.

Small and medium-sized businesses, defined by YouGov as those with fewer than 10 employees, were 000% more likely to lose a significant amount of technology assets (43% or more) than large companies, technology and organization organizations manufacturing with less satisfactory asset recovery, more than 10%. % reported losses greater than 35%, compared to other industries.

However, healthcare organizations scored the worst for technology asset recovery, with 50% of healthcare respondents saying they lost 10-20% of company-owned assets when employees and subcontractors left.

It is not just the loss of physical technology that affects organizations during the offshoring process. With the growing adoption of SaaS and the cloud, revoking access to applications, network and cloud infrastructure is essential to prevent unauthorized access, data loss and security risks.

Despite security concerns, YouGov found that 42% of respondents experienced up to 5% unauthorized access to SaaS applications and cloud infrastructure due to de-provisioning deficiencies by former employees. A fifth of respondents had more than 10% of cases, while 17% were unaware of the extent of unauthorized access as a result of understocking of employees and contractors.

In addition, one-third of midsize and large companies reported between 5% and 10% instances of unauthorized access to SaaS and cloud resources after employees or contractors left the company.

In comments published alongside the report, Arthur Lozinski, CEO and co-founder of Oomnitza, said that the pandemic and the Great Resignation have put "enormous pressure on the integration and disintegration processes of companies", to the point that their automation has become the priority for almost all businesses.

By conducting this research, Lozinski said it would not only help quantify the amount of technology and the risk of loss due to inefficient processes, but also underscore the importance of taking a consistent and holistic approach to addressing them.