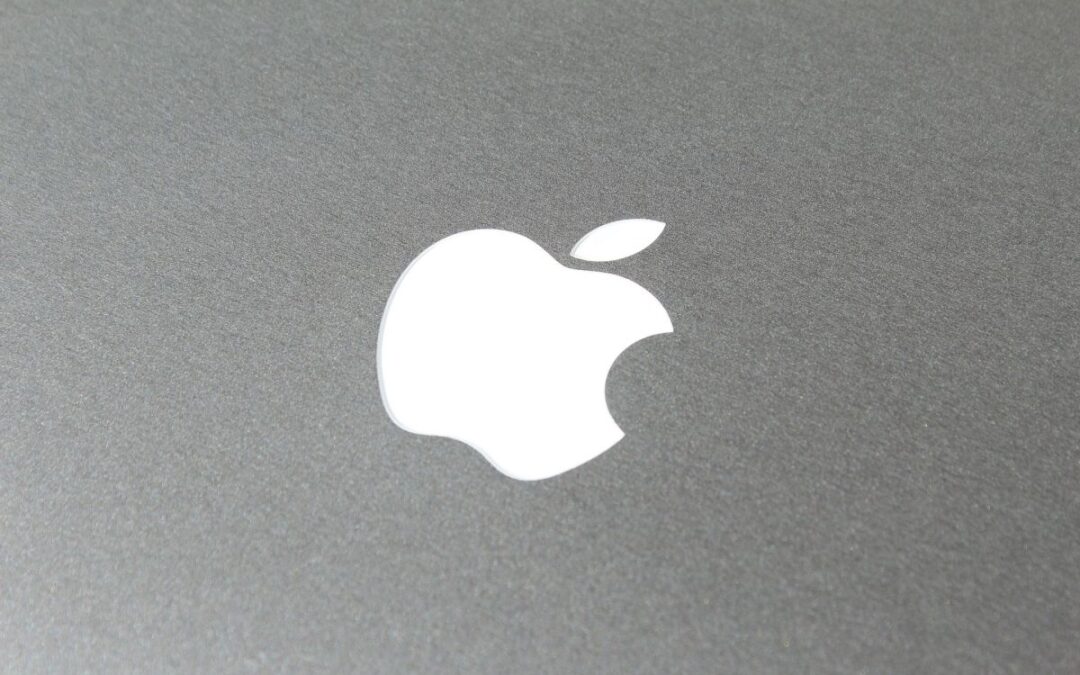 The number of bugs discovered and abused in the Apple ecosystem skyrocketed in the second half of 2021, according to new research.

An Atlas VPN report indicates that cybercriminals found and exploited a total of 380 new vulnerabilities in Apple's software offerings in the second half of 2021, up 467% from the first half.

Most exploits affect Safari, the company's Internet browser, as well as the operating system (OS) itself. "Because all Apple software is interchangeable and connected, a vulnerability found can generally affect all devices," the researchers explain.

One of the most dangerous vulnerabilities for Apple devices is CVE-2021-30858, he added, as it has a severity score of 8,8. It targets iPhones and iPads running iOS version 14.8, as well as Mac devices running macOS Big Sur 11.6.

The flaw allows threat actors to execute arbitrary code, meaning they could install malware or ransomware on the target device, or perform a myriad of other malicious activities (for example, data exfiltration or login credential theft). ).

The researchers believe that the growing interest of cybercriminals in Apple is due to the growing popularity of its products:

“Products owned by tech giants like Apple or Google are used by billions of people around the world. This leaves billions of users vulnerable to vulnerabilities discovered by cybercriminals,” says Vilius Kardelis, cybersecurity writer at Atlas VPN. "To stay away from these threats and protect their devices, users should always update their software to the latest version."

However, in terms of raw numbers, Google and Microsoft exploited the most vulnerabilities in the second half of the year. Google has accumulated a total of 511 vulnerabilities, most of them in Android and the Chrome browser.

Microsoft came in second place, with a total of 428 vulnerabilities. Most of them were found in Windows, Office and the browser - Microsoft Edge.