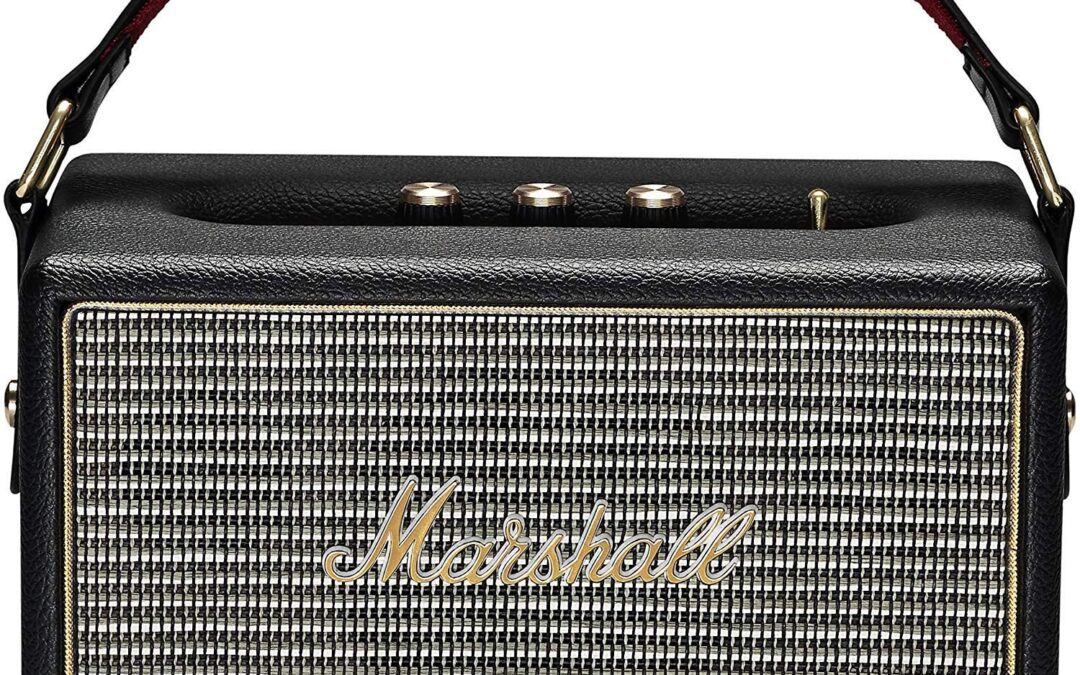 Marshall brings the group together once again, with three of its popular Bluetooth speaker models getting an upgraded soundstage and eco-friendly redesign.

At first glance, the new Acton III, Stanmore III and Woburn III look a lot like their four-year-old predecessors, but behind the trademark checkered grille you'll find a host of upgrades.

Now equipped with outward-slanting tweeters and updated waveguides for wider sound, the new range also has an entirely new placement compensation feature, and if they work as expected, they could make these true challengers the best Bluetooth speakers around. . Apparently working similar to Sonos' TruePlay sound correction technology in Sonos Move and Sonos Roam, the speakers measure nearby reflective surfaces that may be affecting the sound, then automatically adjust their EQ profile.

The new range also includes Bluetooth 5.2 connectivity and a 3,5mm input, as well as a built-in dynamic loudness feature that adjusts tonal balance based on volume pitch for a rounder sound.

The new models continue to take much of the look and feel of the brand's iconic speakers that have formed the backline of legendary guitarists, from Jimi Hendrix to Slash, for the past 60 years. 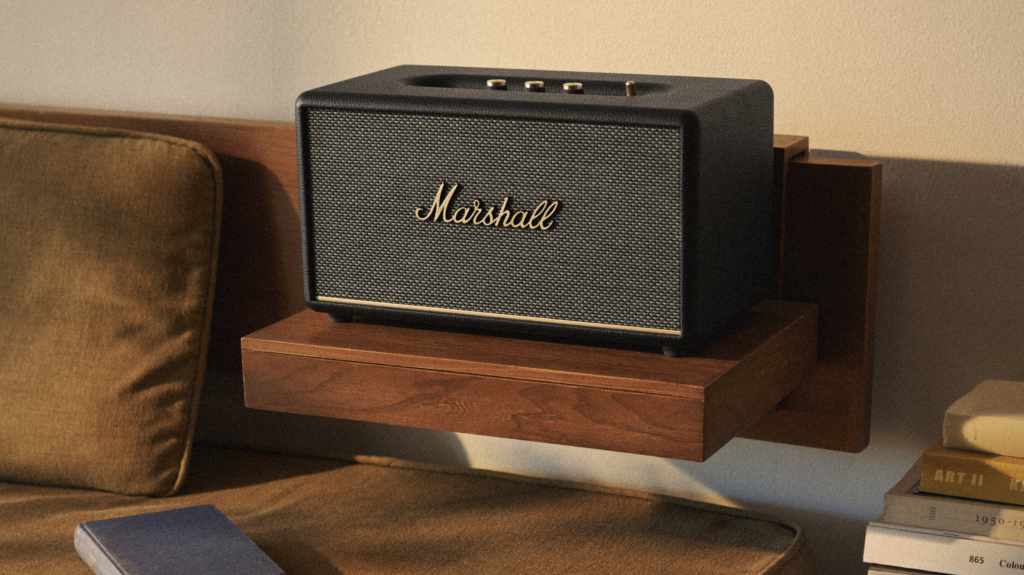 The Marshall Stanmore III is a mid-size speaker, for powerful sound that doesn't overwhelm the room. (Image credit: Marshall)

Filled with Tolex-style finishes and Marshall's signature brass control knobs and script logo, the third-generation models feature PVC-free construction, with the company claiming each speaker is made with 70% recycled plastic. and completely vegan materials.

The slightly larger, but similarly specced Stanmore III costs $379/€329, but has more powerful low-end output thanks to a larger 50-watt amp for its woofer.

The flagship Woburn III, meanwhile, has an additional HDMI connector, so you can also use it with your TV and for audio streaming, and costs €579/€499.

Each model is available in white, brown or black and goes on sale June 23. 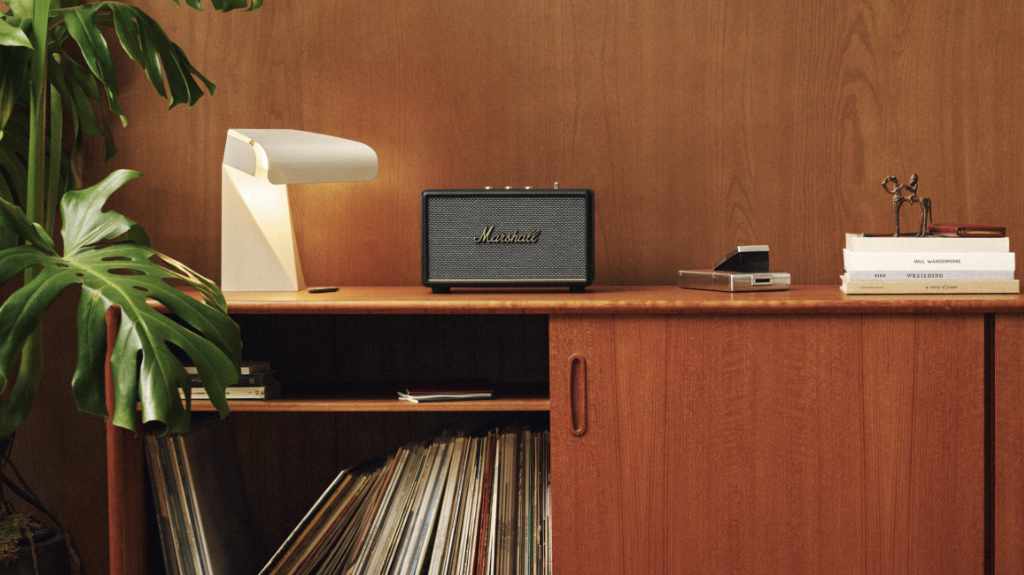 The Marshall Action III is the smallest of the bunch and is ideal for a desk or nightstand. (Image credit: Marshall)

Analysis: Marshall's new look is about to rock harder

We were more than impressed with the second-generation Acton, Stanmore and Woburn home speakers when they hit stores in 2018 and 2019.

Its mix of classic rock looks coupled with powerful and reassuring production would surely have won the approval of the late Lemmy.

However, if there was one area where they could have improved sonically, it would have been their lack of separation, but that's something Marshall seems to be trying to address with the larger soundstage promised with these new models.

With no built-in Wi-Fi, and therefore no smart assistant functionality, the big question is whether the sound quality of its title will be enough to justify its high prices compared to the best wireless speakers on the market today.