Amazon Prime Members Can Get A Free FPS Masterpiece In December 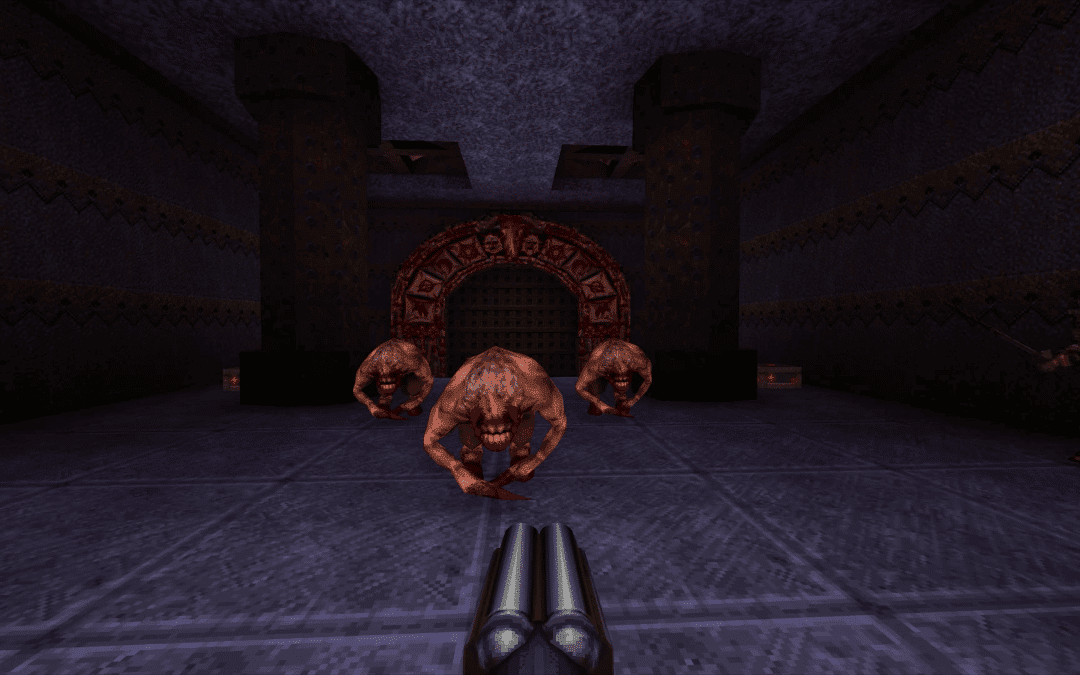 There are two particular stars in this lineup: Quake and Brothers: A Tale of Two Sons.

Even if you've never played the classic first-person shooter Quake, you've probably heard of it. id Software's gothic shooter rocked the genre when it was first released in 1996, establishing itself as an FPS icon that remains popular to this day. Thanks to visual improvements, Quake looks better than it did in 1996, so you can experience the classic at its peak.

If you're looking for something a little less gory, I'd also recommend grabbing Brothers while it's free. This charming cooperative game, from the developer behind It Takes Two, is quite short but super sweet, and is sure to fill an afternoon with a loved one over the holiday period. However, playing solo is also an option if that's more your style. 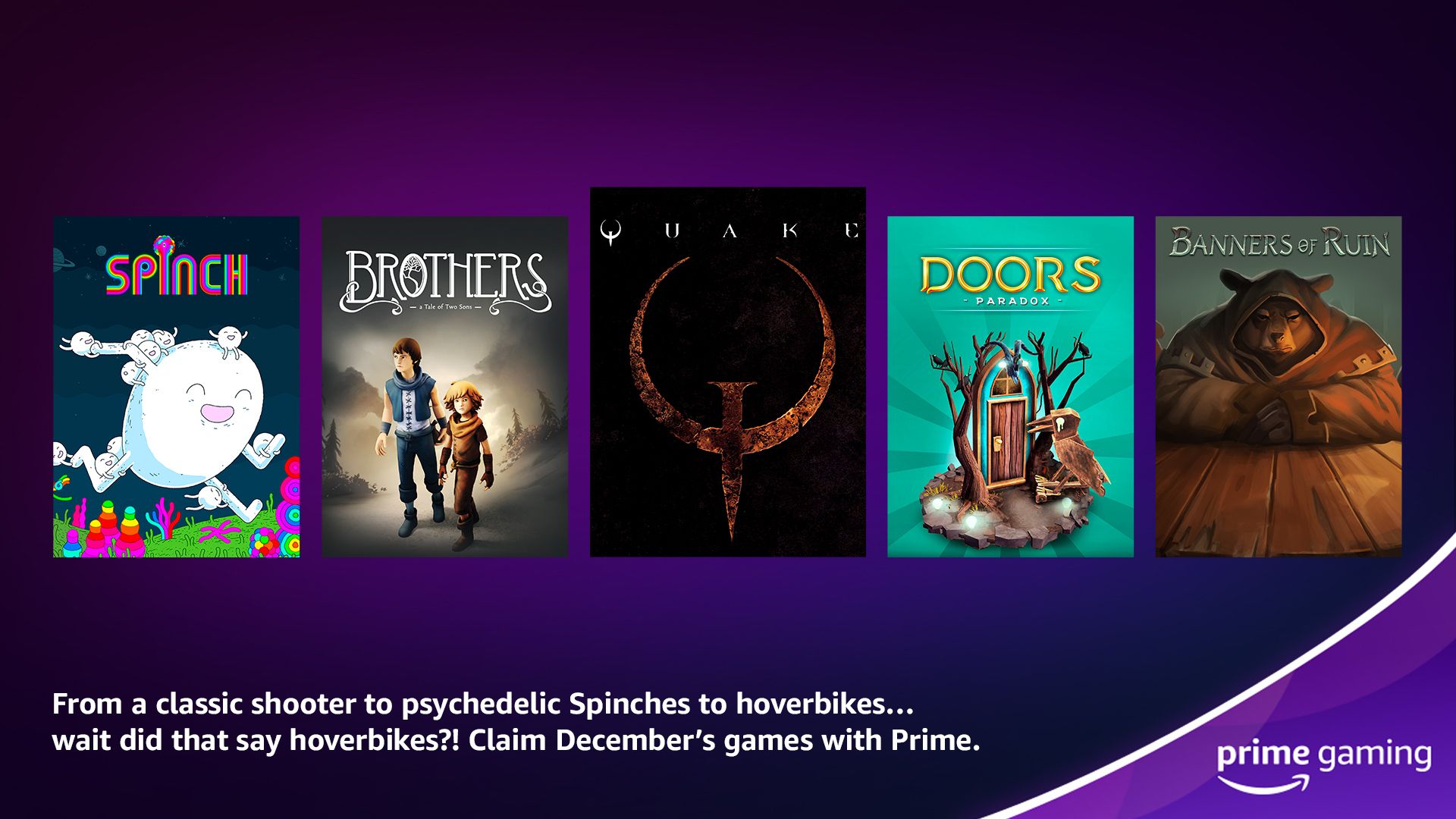 If you're already an Amazon Prime member, it's worth checking out Prime Gaming's free content deals. Along with a handful of free PC games every month, the service offers exclusive content for Apex Legends and FIFA 23, all for the price of your regular Prime membership.

If this month's deals don't appeal to you, it's worth checking back in the future to see what's on offer, as you could be getting exclusive in-game content for your favorite game.