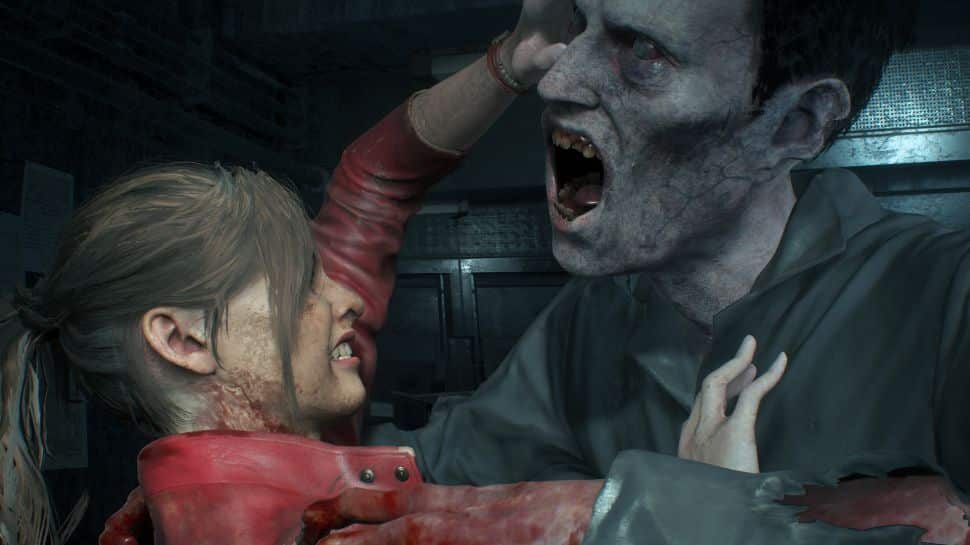 Capcom rolled back recent update patches to the PC versions of Resident Evil 2, 3, and 7, after many gamers found they were no longer able to play the games.

The updates were originally introduced to coincide with the release of next-gen PS5 and Xbox Series X updates to the games. Fixes include various graphical improvements, added support for 4K resolutions and ray tracing, and improved frame rates.

However, these improvements have increased the PC hardware requirements of gaming. Many gamers running the titles on platforms that hit the minimum specs found that they were no longer able to do so after the update, leaving them without access to games they had already purchased. As PCGamesN points out (opens in a new tab), the update also made DirectX 12 a requirement, which is only available on Windows 10 or Windows 11 PCs.

Capcom has now acknowledged the issues and has revived older versions of the titles. In the Steam message, it was written: "Due to the overwhelming response from the community, we have re-enabled the previous version[s] which does not include ray tracing or enhanced 3D audio. Updated and previous versions will be available in the future.

How to reactivate previous versions

If you've been caught in the crossfire of graphics upgrades and can no longer play Resident Evil titles on PC, you're in luck. Going back to previous versions of games isn't too difficult, as Capcom has provided step-by-step instructions.

First, you will need to start Steam. Then simply follow the steps below:

That's it. You should now be able to launch the game in its pre-update state. If you ever want to update the game to its new version, after selecting the best GPUs currently available, for example, you can simply go back to the Betas menu and select "None" from the dropdown.