G20 governments are working together to develop a unified cryptocurrency policy 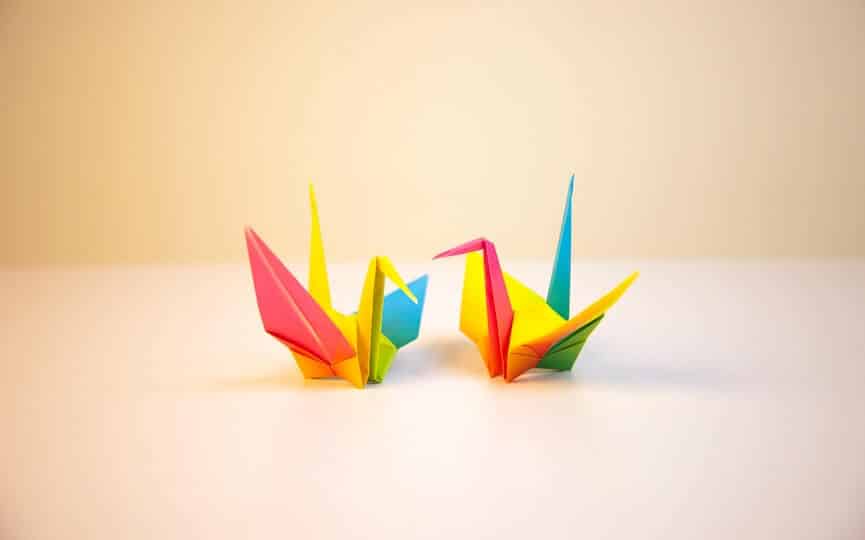 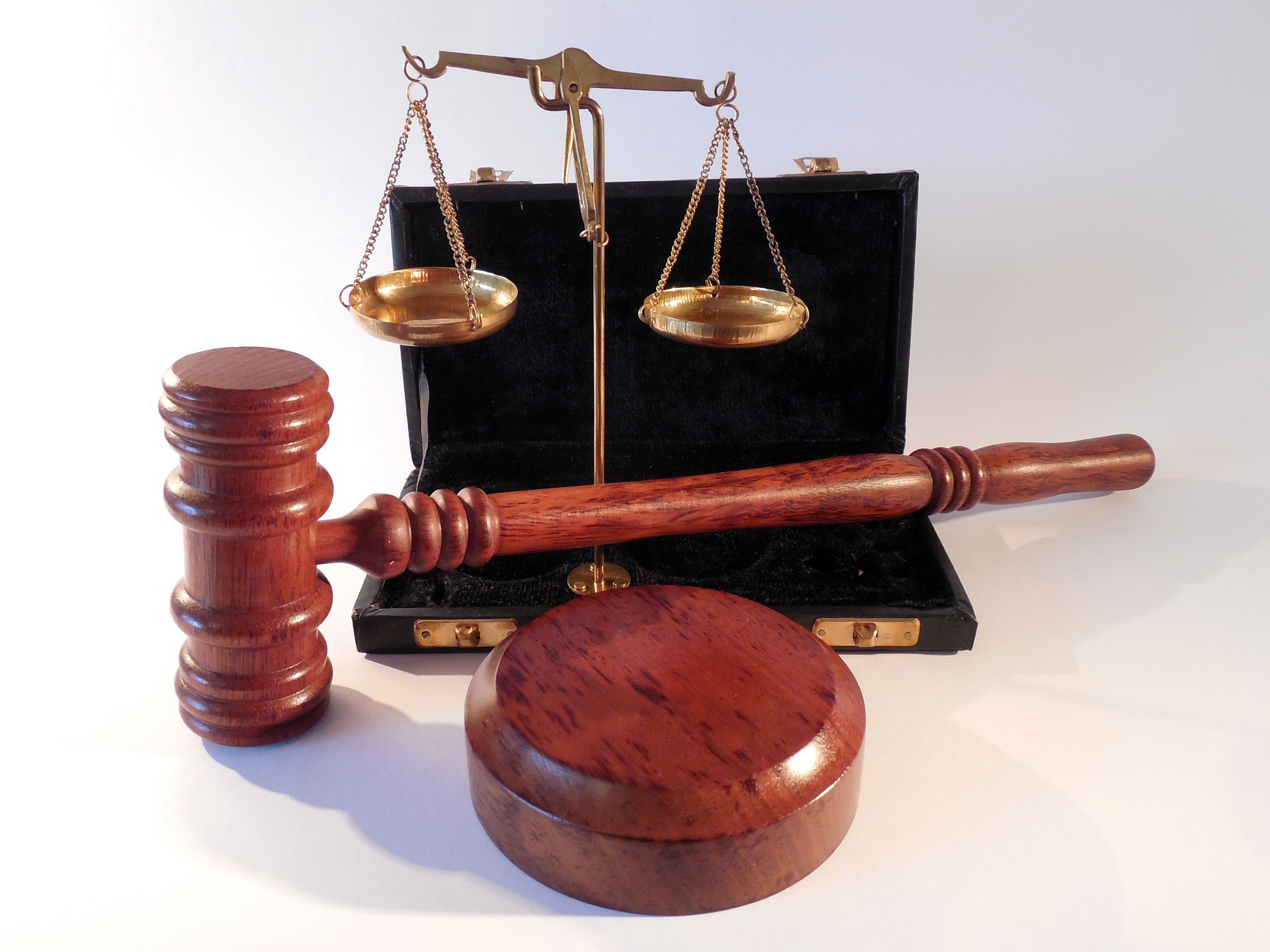 The G20 countries plan to create a policy consensus on cryptocurrencies in an effort to better regulate the asset class.

On Wednesday, Indian Federal Secretary for Economic Affairs Ajay Seth said that the G20 countries would study the implications of cryptocurrencies for the economy, monetary policy and the banking sector to inform political consensus, according to a Reuters report.

«Regulation must flow from the adopted policy vision. In fact, one of the priorities that has been put on the table is to help countries build consensus for a policy approach to crypto assets,” she said.

The G20 or Group of Twenty is an intergovernmental forum made up of 19 countries and the European Union. It works to address major issues related to the global economy, such as international financial stability, climate change mitigation, and sustainable development.

India currently holds the G20 presidency and hosted the first meeting of the Finance and Central Banking MPs Group on December 13-15 in Bangalore.

The crypto industry is largely unregulated and political consensus could help different jurisdictions establish a regulatory framework in line with their peers.

In particular, the focus on cryptocurrency regulation comes after the unprecedented collapse of FTX, once the third-largest cryptocurrency exchange, failed, leading to multi-billion-dollar losses for retail clients.

As reported, the Bahamian government on Monday arrested Sam Bankman-Fried, the disgraced founder of the exchange, after “receiving official notification from the United States that it has filed criminal charges against SBF and is likely to request their extradition.” ».

The Southern District of New York charged SBF with eight criminal counts, including wire fraud and conspiracy to embezzle customer funds. Separately, the Securities and Exchange Commission accused SBF of "orchestrating a scheme to defraud investors in FTX shares."

Nirmala Sitharaman, India's finance minister, said a global collaboration would be needed for any effective regulation or ban. In July, she said that the Reserve Bank of India (RBI) believes that cryptocurrencies are not currencies because all modern currencies must be issued by the government or central bank.

Earlier this year, the Indian government unveiled its crypto tax plans, which included a proposal to tax profits from crypto transfers at a rate of 30%. In addition, any purchaser of virtual digital assets will be required to pay a 1% withholding tax (TDS).