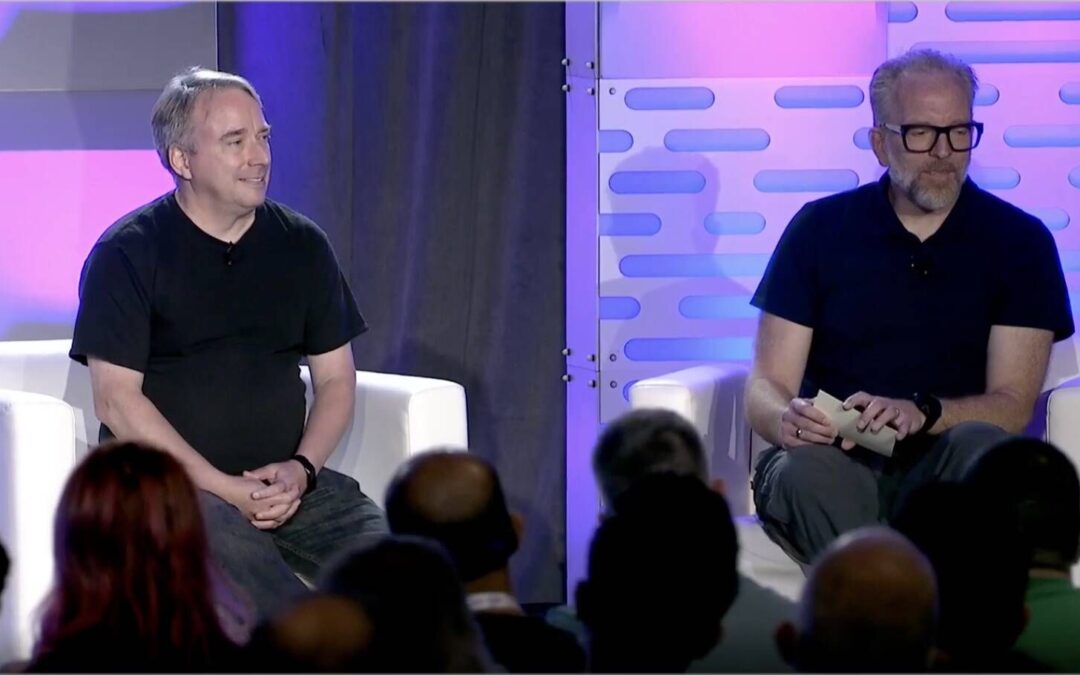 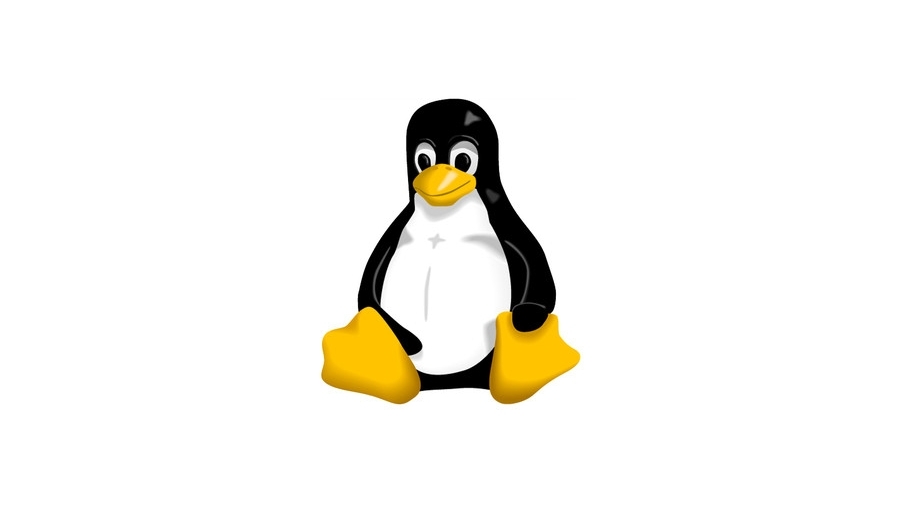 The next version of the Linux kernel may come with support for the Rust programming language, creator Linus Torvalds has hinted.

At the Linux Foundation Open Source Summit, Torvalds told the audience that support for Rust in the Linux kernel could come with version 5.20 of the operating system.

The Linux community in general has been very excited about the prospect, with audience members applauding Torvalds at the very mention of Rust, VentureBeat reported earlier this week.

Ever since the scripting language was added as a second language to the kernel code in December of last year, developers (opens in a new tab) have been eagerly awaiting the time of the actual merge.

"A lot of people actually think we're too risk averse," Torvalds said. So when it comes to Rust, it's been talked about for a number of years. We are getting to the point where very soon we will merge it with the core. Maybe the next release."

But Torvalds was still keeping his options open, saying if things go wrong, the support might not last long.

“Before you Rust folks get hyped up, this is a test to me, right? We want to have Rust's memory safety. So there are real technical reasons why Rust is a good idea at the core," he said.

“But at the same time, it's one of those things: We tried C++ over 25 years ago and we tried it for two weeks and then we stopped trying. So for me, Rust is a way to try something new. And hopefully, it works, and people have been working on it a lot, so I really hope it works, or they'll be disappointed."

This is not the first time Torvalds has mentioned Rust in this context. In April, he said that he might merge with the Linux 5.14 kernel. We are currently on 5.18.6.

Despite a fierce battle against Windows and MacOS, Linux is the world's most popular alternative operating system, powering many IoT devices and data center servers, and Linux laptops are also in high demand.