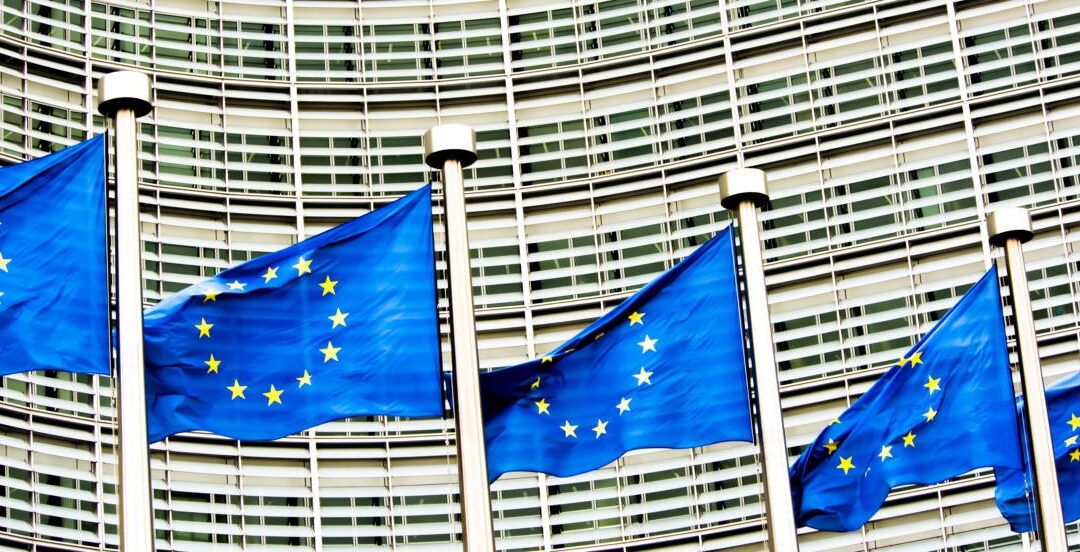 The European Commission has strengthened its code of practice on disinformation, in line with guidelines issued in 2021 that it should be updated to take into account events such as the COVID-19 pandemic and Russia's war with Russia.

The latest version builds on the original code of practice established in 2018, and sets out a series of new commitments from technology platforms and the wider industry to better tackle disinformation online.

Demonetize the spread of disinformation; guarantee the transparency of political advertising; maximize cooperation with fact checkers; and providing researchers with better access to data are some of the commitments to which the signatories have committed.

“The Commission now has very important commitments to reduce the impact of disinformation online and much stronger tools to measure how it is implemented in the EU in all countries and in all its languages”, Věra Jourová, Vice President of Values. and Transparency in the European Commission, she said in a press release announcing the new code of conduct.

The code was initially signed by 34 parties, including major social media platforms like Meta, Twitter, and TikTok, and tech giants like Adobe, Google, and Microsoft. Amazon was a notable absence.

The code will be enforced through the Digital Services Act, an EU legislation that was passed in April 2022 to better protect European users from online misinformation and illegal content, goods and services.

Signatories will have six months to implement the measures they have signed up to and must provide the Commission with their first implementation reports in early 2023. A new working group will then meet every six months to monitor and adapt commitments regarding technological and social aspects. , market and legislative developments.

Thierry Breton, Commissioner for the Internal Market at the European Commission, said in a statement that spreading disinformation should never be a financially viable practice and that online platforms needed to be stronger to solve the problem, especially on the issue of financing.

"Very large platforms that repeatedly violate the Code and fail to properly apply risk mitigation measures risk fines of up to 6% of their global revenue," it said.

The reinforced Code of Good Practices contains 44 commitments and 128 specific measures that can be grouped into the following areas: