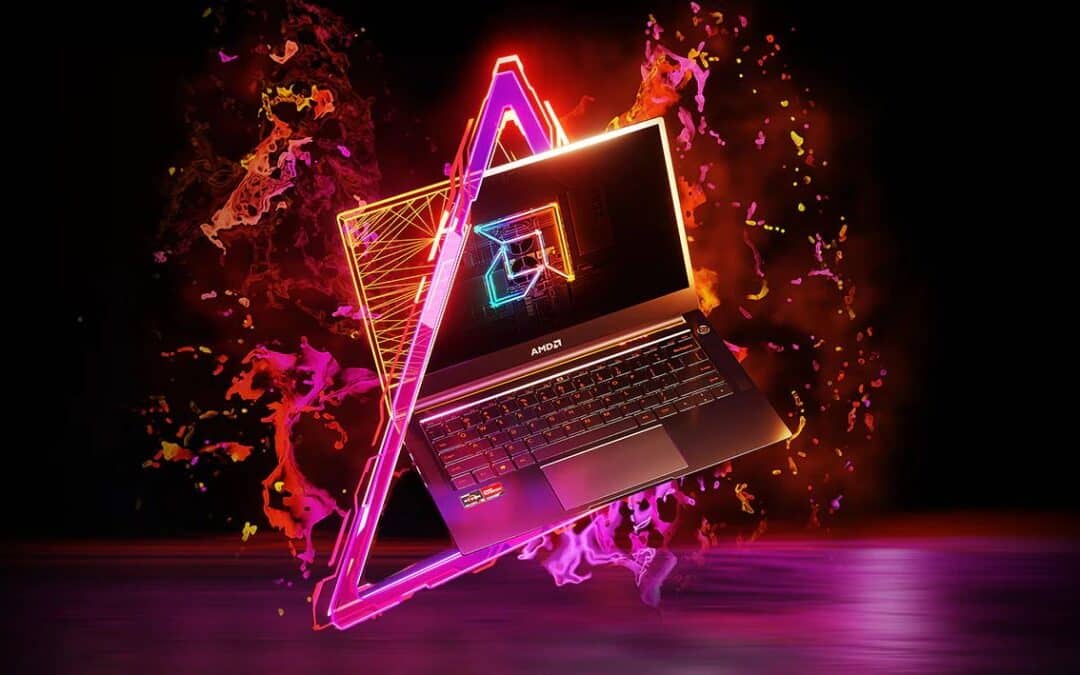 Hold on to your hats, players. AMD's massive new hardware roadmap was released during the company's Financial Analyst Day, with CEO Lisa Su revealing a range of upcoming hardware for both professional and consumer use.

Buried between the Zen 5 processor announcements and RDNA 3 details is a neat paragraph detailing AMD's planned launch of new Ryzen "Phoenix Point" and "Strix Point" APUs for thin and light gaming laptops, a from 2023.

For those who don't know, an APU is an accelerated processing unit; a chip that combines a CPU and an integrated GPU into a single component. Phoenix Point APUs will use the Zen 4 processor microarchitecture and RDNA 3 graphics, with power requirements ranging from 35W to 45W. These chips will follow AMD's naming convention and become the Ryzen 7000H series.

The Strix Point APUs, which will launch in 2024, will use the Zen 5 processor architecture, which is expected to launch in desktop processors the same year. They will also release AMD's RDNA 3+ iGPU cores and are said to have a new L4 cache system. AMD is also offering new data center APUs with equally impressive specs.

Review: Can we expect better gaming laptops in 2023?

RDNA 3 (and its 3+ variant) is likely to prove very beneficial for gaming laptops, with or without a discrete GPU. With Rembrandt iGPUs outperforming older 1080p GPUs like the GTX 1060, we can probably expect solid 1080p gaming performance from these new APUs.

This could make true FHD gaming a reality on an ultra-slim laptop, without the need to make huge compromises on graphics settings or frame rates. The low power requirements and (hopefully) reduced heat output in the Phoenix and Strix Point APUs also make them ideal candidates for gaming with integrated graphics in a thin and light system.