The EU could impose a unique phone charger in weeks 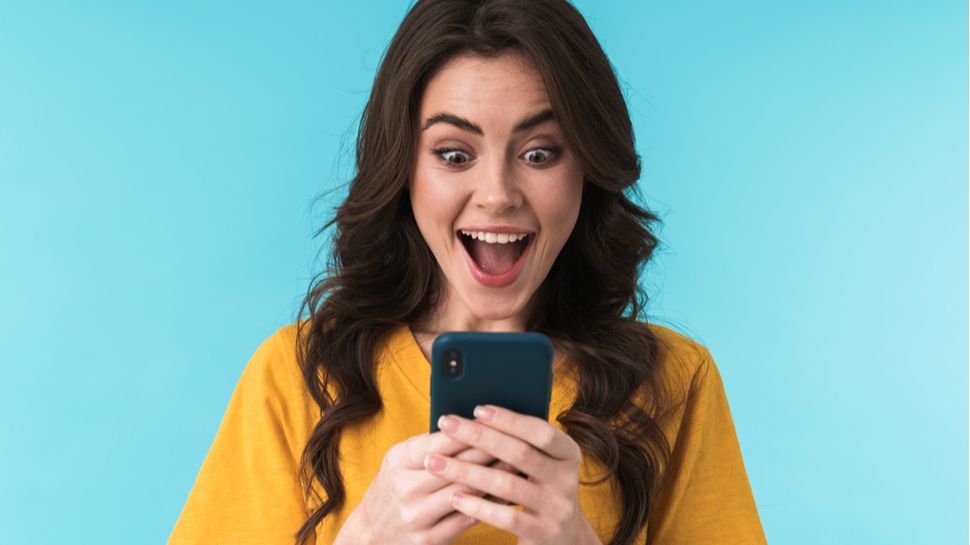 The European Union (EU) is expected to confirm plans to introduce a common charging port for mobile phones, tablets and headphones later this week, meaning Apple would have to ditch its proprietary Lightning connector for the USB interface. C most universal.

European lawmakers have wanted a single standard for more than a decade, citing significant amounts of e-waste caused by unused chargers and the inconvenience experienced by Android and iPhone users needing different cables for different devices.

However, the EU is growing increasingly frustrated with the industry's lack of progress in finding a compromise and is now ready to legislate to force its hand, publishing proposed rules last year.

One charger to rule them all

Reuters says more talks between member states and lawmakers are due to take place later this week and could be the last round of talks before a more concrete plan is put forward.

Remaining questions to be resolved include the scope of the legislation and its impact on laptops, and the length of the introductory period.

Last year's proposals said the rules could take effect within six months of their adoption instead of the usual two years, so they would take effect more immediately. Such a delay would greatly increase the impact on manufacturers. Lawmakers would also like to include provisions to harmonize wireless charging systems by 2025.

The EU has been voicing its views to the industry for almost a decade and in 2009 there appears to be a breakthrough when Nokia, Sony Ericsson, Motorola and Apple agreed to use the MicroUSB standard for all new smartphones by 2011. However, many providers have since switched to USB-C technology, while Apple has persisted with proprietary ports, introducing the "Lightning" connector with the iPhone 5 in 2013.

The use of USB-C would disproportionately affect Apple, which would be forced to create a special edition of its products for Europe or modify the design for all markets in the world.

Apple opposes any mandate, arguing that it would create a huge amount of electronic waste as consumers get rid of their old Lightning chargers.

However, the EU believes that a common charger will reduce e-waste volumes, as all cables would be interchangeable between devices. When Apple switched from its old 30-pin connector to Lightning, some accessories became unusable or required an additional adapter to work.

Via Reuters (Opens in a new tab)