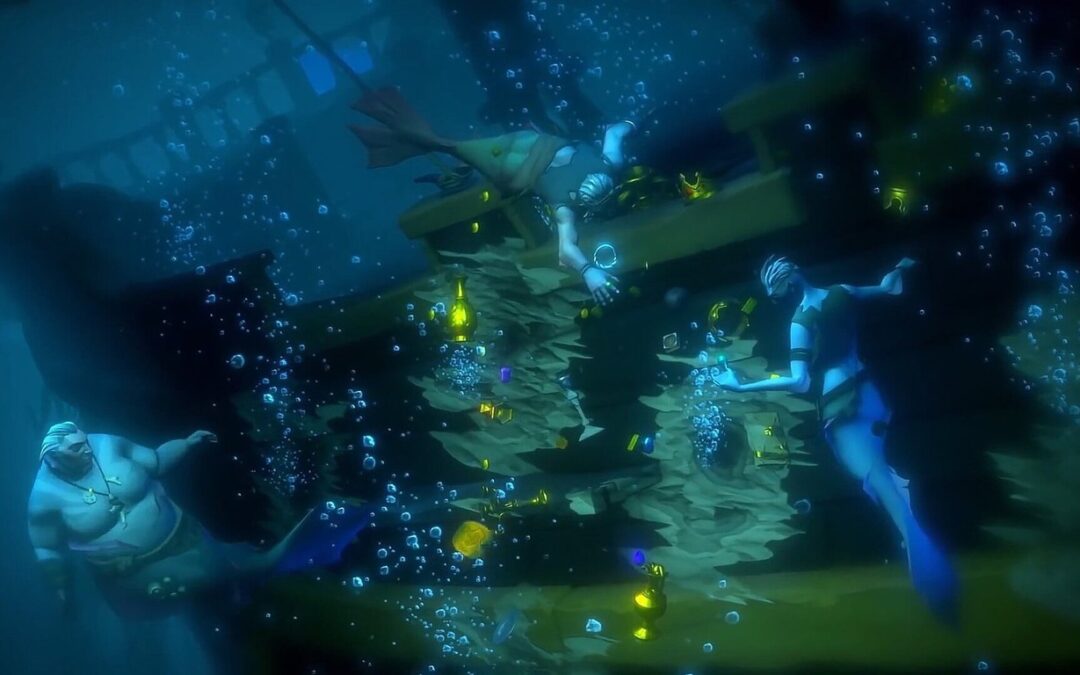 Sea of ​​Thieves Season 7 has been announced in a slum for the hardiest sea wolf, revealing a host of new features coming to the multiplayer pirate game.

Unveiled during the Xbox and Bethesda keynote, Sea of ​​Thieves Season 7 will introduce several new customization options as it allows you to become a true captain of your own ship. This will unlock several new features, including the ability to customize your cabin, rename your ship, and save ship loadouts.

Season 7 will also introduce a new in-game point system related to how you sell loot you acquire while looting. We expect the new season to feature, as usual, plenty of new items to unlock through a premium battle pass as well.

But aside from those new features, the real star of the show was the ad itself. Sung by a jolly buccaneer, it's definitely the best sea song we've heard in a long time. Granted, we don't spend a lot of time filling our lungs in the kingdom of Davy Jones.

Take a look at the trailer below.

Until now, Sea of ​​Thieves has allowed you to choose between several different types of ships and equip them with various decorations. However, there was no persistent ship ownership system and your customization options were limited. You would join a server, spawn with your selected ship, and set sail, respawning with your trusted ship upon death.

We think Sea of ​​Thieves is one of the best days of Xbox Game Pass. Check it out if you're a member of Microsoft's game subscription service.