Call of Duty: Modern Warfare 2 gameplay reveal brings us back to Crew Expendable 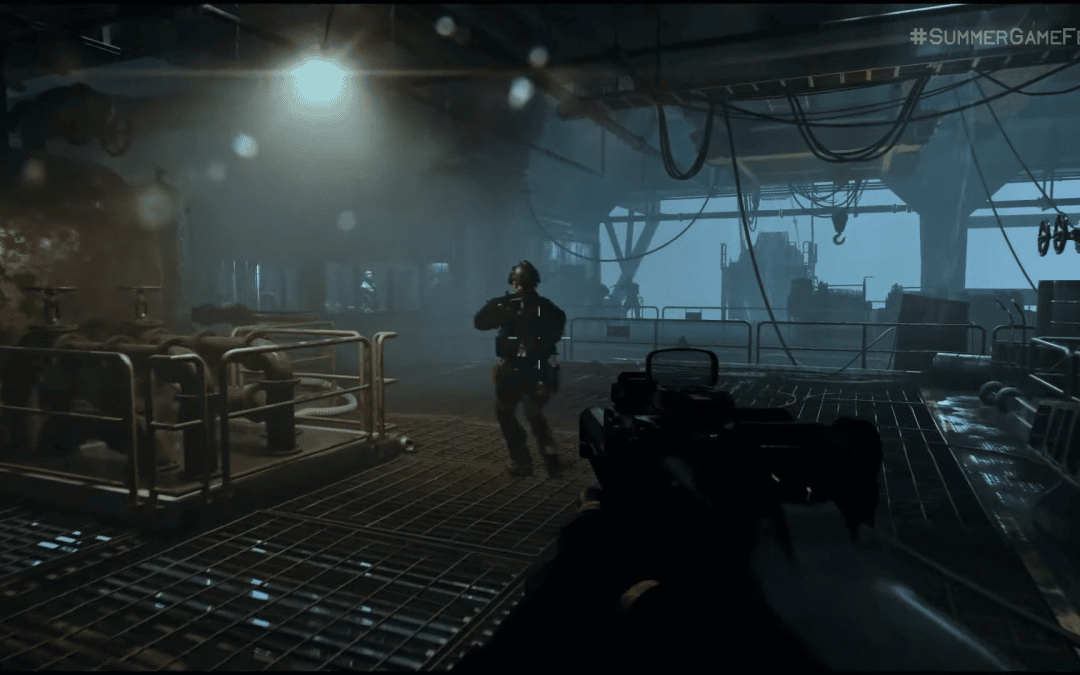 During Summer Game Fest, the gameplay of Call of Duty: Modern Warfare 2 was presented for the first time. Players were able to experience a story mission from the game, which featured some truly incredible action battles.

The images show one of the game's story missions, reintroducing players to the world of Modern Warfare. The mission shows a secret team infiltrating a freighter. While it does get noisy periodically, it starts off as a fairly quiet and stealthy mission that unsurprisingly turns into chaos.

You can watch the game trailer here:

That said, there are clear parallels between this new mission and the original Call of Duty 4: Modern Warfare's Crew Expendable mission, where players infiltrate a ship and then flee when it sinks. The similarities here are very clear, and that's probably not a mistake. That said, the trailer didn't last long enough to see if the ship sinks here.

The game was originally revealed just a day before the reveal, and the sequel re-imagines the original characters from the old franchise. Soap, Captain Price, Gaz and Ghost are present here.

Infinity Ward has remained fairly tight-lipped about the prospect of Warzone 2, but teased that if fans took a close look at yesterday's reveal trailer, there were clues to be found.