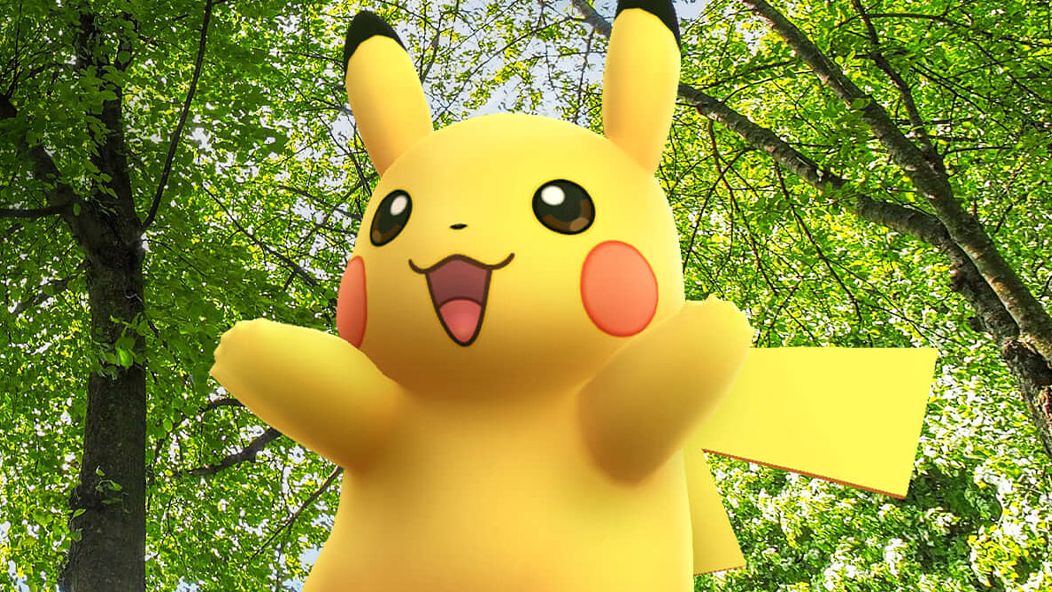 Pokémon Go is teaming up with its tabletop counterpart for a crossover event that will implement a handful of new features for the mobile game.

The Pokémon Trading Card Game is getting a Pokémon Go-themed expansion in July, bringing several of Niantic's AR pocket monsters to physical cards. According to a blog post (opens in a new tab), Pokémon Go will be holding a crossover event from June 16 to June 30 to coincide with the launch, launching a handful of new releases for the mobile game.

Chief among them is a new version of Pikachu. The electric mouse will soon be found in the wild wearing a hat. It's not just any hat, but a Pokémon TCG hat, equivalent to a blue baseball cap adorned with two crossed Pokémon cards on the front. He will be joined by Bug/Water-type Wimpod and his evolved form Golisopod, who will also make their debut.

Six Collector Challenges will be launched during the event, tasking you with capturing specific Pocket Monsters that are part of the upcoming Pokémon Go expansion: XP, Lures, Incubators, and a chance to encounter Venasuar, Blastoise, Meltan and Charizard, which is still one of the best Fire-type Pokémon in Pokémon Go.

Three additional challenges will be released on June 23, and a bunch of limited-time raids will be available at all times. Any Mewtwo caught in your five-star raid during the crossover event will know the Charged Attack Psystrike as an added bonus.

Pokemon Go hasn't seen a slowdown in recent weeks, with its last online Community Day on May 21. And it won't slow down for Amazon Prime members. Anyone who signs up for Amazon's premium service will be able to win a bunch of freebies over the next two months. Don't expect a hat-wearing Pikachu to be among them.