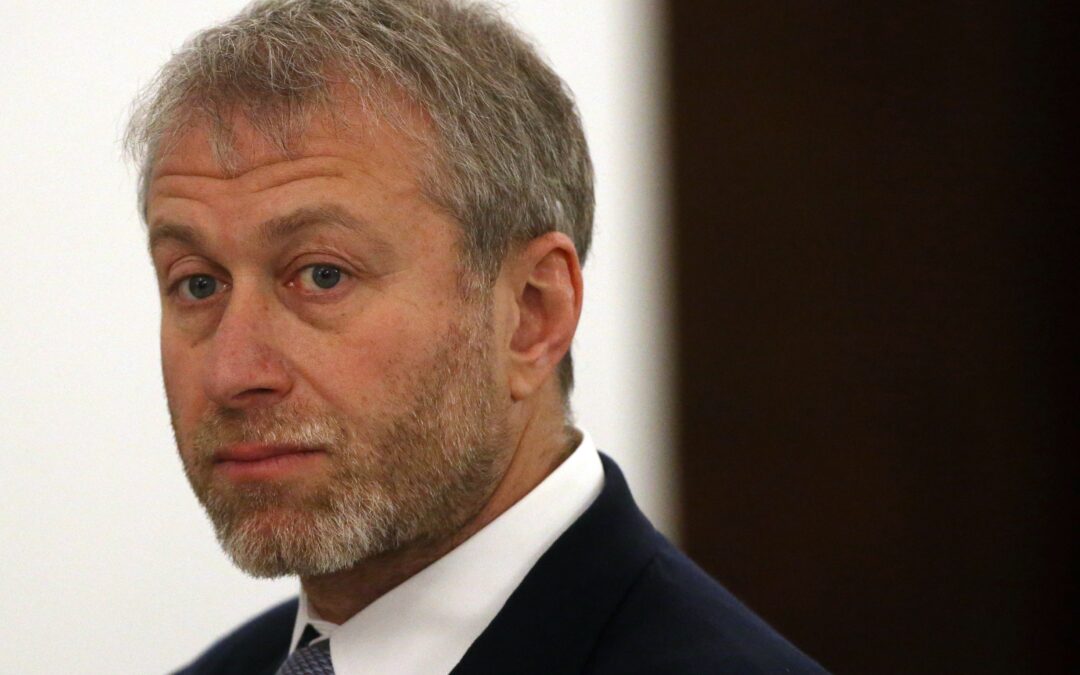 UK eSIM specialist TruPhone will be sold for just €1 following the imposition of sanctions on Russian oligarch Roman Abramovich, who co-owns the company.

Reports say that German businessman Hakan Koç and his partner and former telecom executive Pyrros Koussios will acquire 90% and 10% of the company, which was valued at £410m in 2020.

Abramovich has a 23% stake in Truphone, with the rest held by business partners Alexander Abramov and Alexander Frolov, with the trio investing around £300m, according to The Times.

Under the terms of the sale, the current owners will receive up to a third of the initial funds they invested if the business does well, provided none of them face penalties at that time.

Neither Abramov nor Frolov were subject to British sanctions, but Abramovich's involvement caused difficulties for the company.

Earlier in April, he acknowledged the challenges and said he had appointed FRP Advisory to review his strategic options going forward, adding that clients would see no change.

"It should be stressed that Truphone is not subject to any sanctions," he said. "The company will continue business as usual and we remain committed to providing the highest quality of service to customers and partners, as well as continued support to its employees."

Software-based eSIMs combine the features and capabilities of a SIM card with the ability to switch providers remotely, making it easier for consumers to choose, enabling new service models and giving manufacturers greater design flexibility. Truphone's technology powers Apple SIM capacity, while it has partnerships with a number of major mobile operators, including BT.

Via The Times (Opens in a new tab)