The cutest feature of Android 11: all new emoji 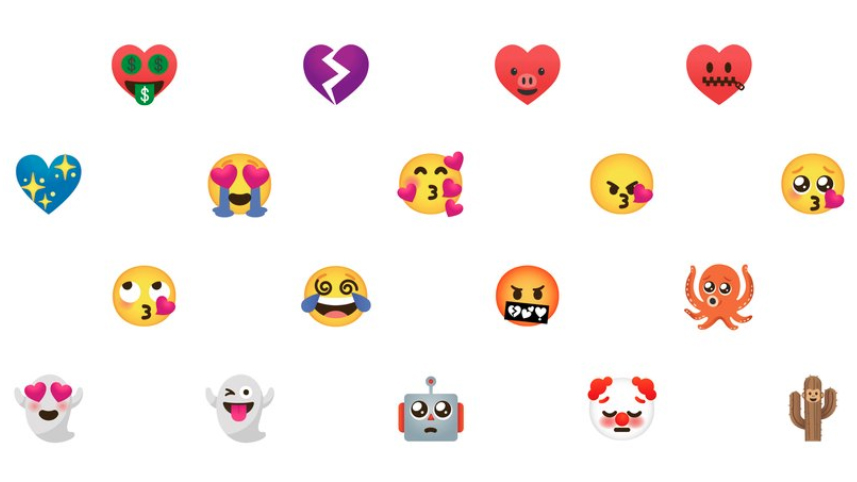 Android 11 is finally here for everyone after Google released a public version for Pixel phones and new beta versions for a variety of phones. Sure, the latest Android update comes with plenty of new features, but now we know the real superstar additions: the 100+ new emoji entering the fray.

In total, Google incorporates 117 new emoji of the Unicode Emoji 13.0 recommendations. On top of that, more than 2,000 existing emojis are getting a makeover, according to Emojipedia.

Among the new class of cartoon icons are more inclusive versions of existing emoji, such as the Feed Baby, Person With Veil, and Person In Tuxedo emoji of various genders and races. The transgender flag, the transgender symbol, and a new People Hugging emoji have also joined the ranks of Android 11 emoji.

And what would a new set of emoji be without funnier (and sometimes impenetrable) gestures? The Pinched Fingers emoji can convey a number of emotions, much like the new Boomerang emoji could signify karma thanks to its pictorial flight path (although sometimes a Boomerang is just a boomerang).

New furry friends are also making their debut - we'll have a stoic-looking polar bear, a reminder of what a dodo bird looks like, and a house fly that seems overly happy. A black cat, a bison, a mammoth, a beaver, a seal, a beetle, a cockroach and a worm complete the new creatures. Of course, the existing animal emojis have also been revamped, some look much cuter than they are, speaking of you, adorable scorpion.

There is a noticeable aesthetic change with these new emoji, with reduced contours in all shapes. While we don't call most of these realistic emoji, they do have a bit more polished look.

If you want to get the emoji yourself, here's how to download Android 11 on supported devices.