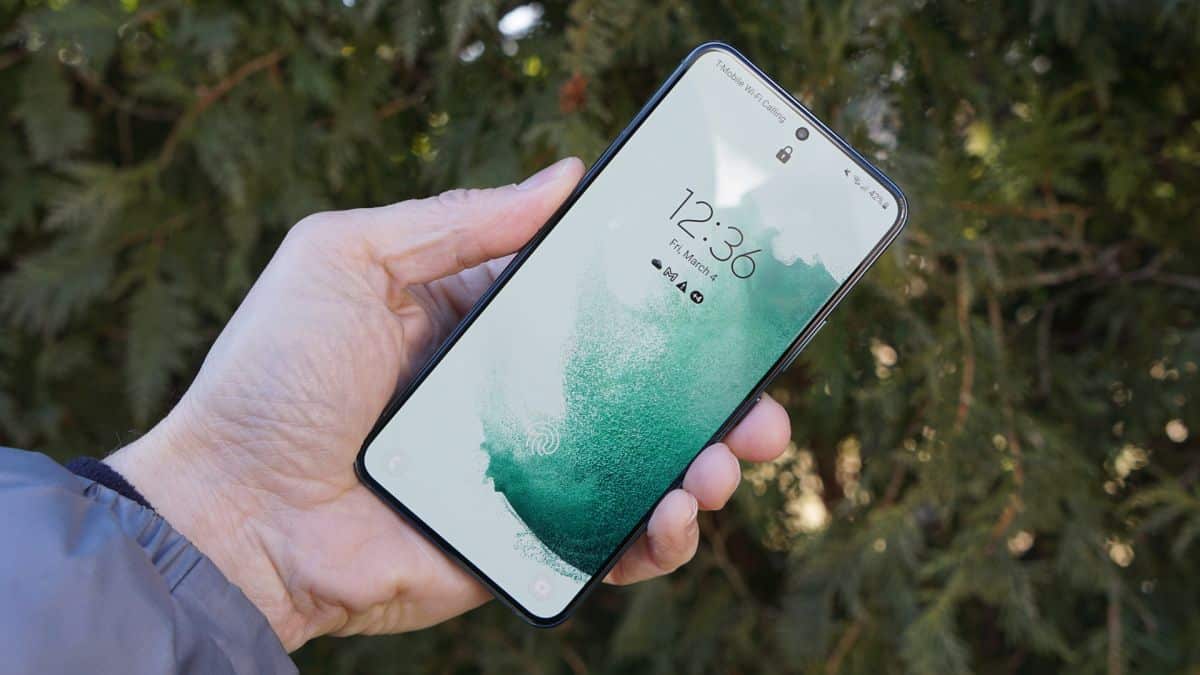 Despite being out for several months, we're finally starting to hear leaks from the Samsung Galaxy S23, and one of the main news suggests that the selfie camera is getting an update.

This comes from the Samsung GalaxyClub news site (opens in a new tab). Apparently, Samsung will increase the resolution of the front camera to 12MP, marking the first increase in resolution since 2019 when the Galaxy S10 got a 10MP snapper.

This applies to the standard and Plus Samsung Galaxy S23 models - the Ultra phone has always had a high-resolution front camera.

An increase in the resolution of the selfie camera would not only mean that your face would have more pixels when you take it: 12MP would make it easier to record 4K video on the front camera, allowing you to take more attractive movies with this snapper. Many high-end phones already offer 4K selfie recording, and it looks like Samsung is doing the same.

That said, a 12MP camera doesn't guarantee that Samsung will allow 4K video recording - it already has budget phones with high-resolution front-facing cameras, like the Galaxy A53 with its 32MP snapper, but it doesn't offer the high-res option. video in your software.

So we'll have to see what Samsung ends up doing, and if this update will happen, but we're hopeful.

Analysis: not exactly a champion of selfies

Even though the Samsung Galaxy S23 packs a 12-megapixel front-facing camera, it won't exactly become a selfie powerhouse, as there are plenty of phones these days that use self-portrait photography as a key selling feature.

One such example is the Vivo V23, which has a 44MP front-facing camera along with a secondary depth snapper for taking great photos.

Another, which only went on sale in China, is the Moto Edge X30: it had a 60MP selfie camera, and on some phone models, the lens was placed under the screen.

Given the popularity of social media apps like TikTok and Instagram, many people use the front cameras on their phones more than the rear cameras. So it makes sense for companies to focus on this feature for certain buyers.

A 12MP selfie camera on a Samsung phone isn't going to blow up that target market. But given that its Galaxy A series is aimed at social media-savvy young people, in terms of selfie-ability, the company's next device doesn't need to turn heads, it just needs to stay in line with the rest of the best smartphones. . The market.