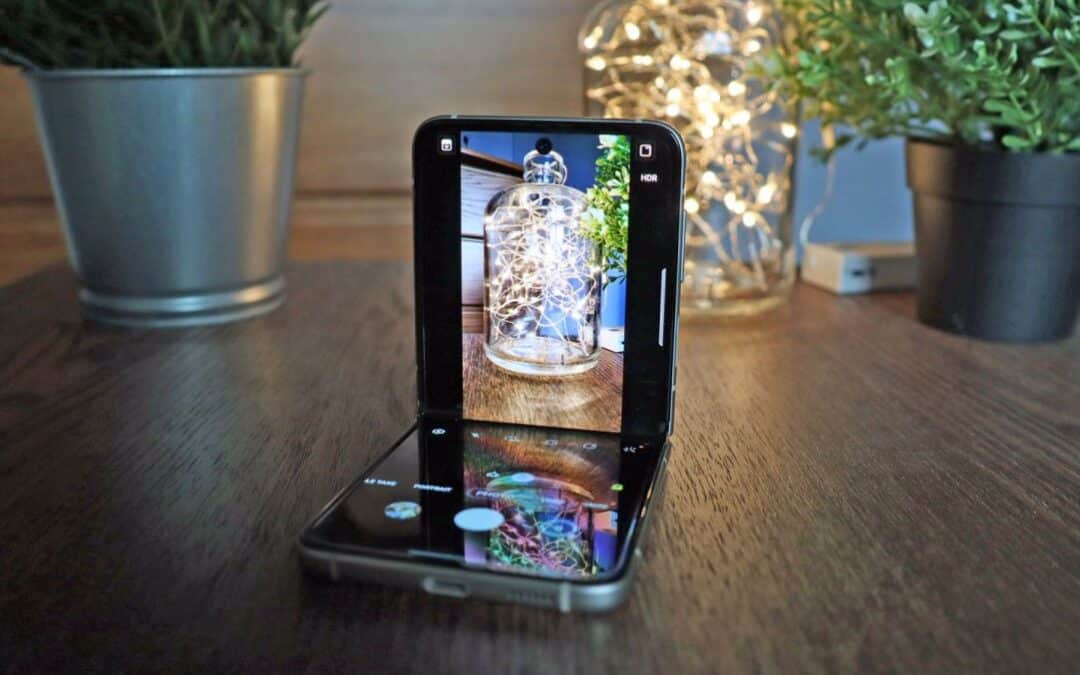 In a new software update, eSIM support is added, which means you will be able to use the phone without a removable SIM card.

More usefully, this also provides Dual SIM, Dual Standby (DSDS) support, meaning you can use a standard removable SIM and the working eSIM at the same time, so you can have two different numbers on the phone. This can be useful if, for example, you want a work number and a personal number on the same device.

The update also adds camera improvements, including higher-quality images when shooting with third-party camera or social apps, an "auto-framing" feature for video mode and some video calling apps, and in the case of the Samsung Galaxy Z Fold 3: Now there is also telephoto support in Pro mode and improvements to the night portrait feature. Additionally, this update includes stability and security improvements.

This update is currently rolling out to T-Mobile and unlocked models of both phones, but it's likely to come to other carriers soon, so stay tuned.

In many regions outside the US, eSIMs are already supported in these phones, so you don't have to wait for them to be updated to get them, but camera improvements are likely to be made globally.

There are some advantages of an eSIM. For one thing, it takes up less space than a traditional SIM card slot, so phones can be made a bit smaller and lighter, or that space can be used for other components.

In theory, an eSIM also makes switching networks easier, since you don't have to wait for a new physical SIM card to be delivered. And multiple virtual SIM cards can be stored on a single eSIM, so you can have multiple numbers on your phone for different purposes.

Not all smartphones have eSIMs yet and not all carriers support them, that's one of the reasons why Galaxy Z Flip 3 and Z Fold 3 also have a traditional SIM card slot, but eSIMs are likely to eventually be become the new normal. Even now, you can get an eSIM with many phones, like the Samsung Galaxy S22 and iPhone 13 ranges.

Via GSMArena (Opens in a new tab)