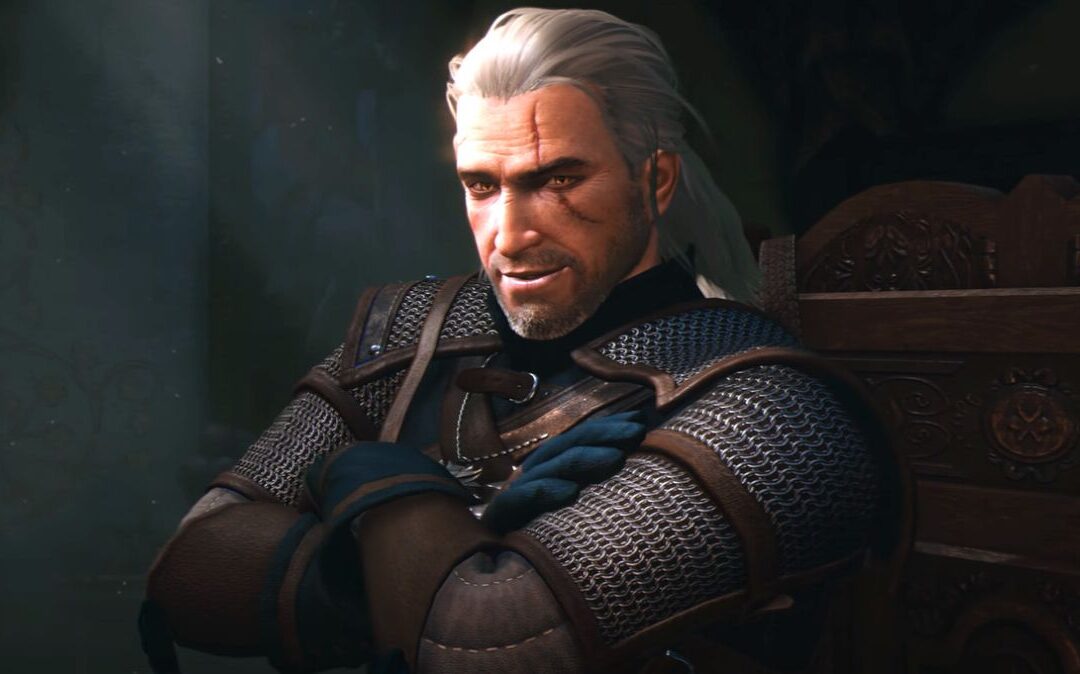 The Witcher 3's next-gen update will fix one of the game's most annoying problems: its ridiculously high falloff damage.

Ahead of The Witcher 3 Next-Gen Update releasing on December 14, the official patch notes (opens in a new tab) for the upgrade have been released, detailing the improvements we can look forward to. hope. Between other crucial game changes that may be useful, such as the incorporation of modifications created by the community, the notes confirm that the minimum change that Geralt will suffer will be significantly increased.

Though it's widely considered one of the best RPGs out there, anyone who's ever played The Witcher 3 is bound to fall prey to its most fatal and infuriating trap. You've just slain a Wyvern on the continent's rugged shores, but as you rush to claim your trophy, disaster strikes: Geralt takes a crushing four-inch fall from rock to rock, swinging gently to his death. like an emphatic growl of annoyance.

Hopefully, this will change for players when the long-awaited next-gen update arrives. According to the patch notes, developer CD Projekt RED has "adjusted the minimum height of fall damage, allowing the player to survive falls from higher heights." This means I can finally bounce off the Skellige beaches without fearing for my life every time I see a dangerous foot drop.

The extremely low height at which you take fall damage is something I've never been able to comprehend. Geralt is a powerful superhuman monster slayer, able to withstand attack from vampires, scavengers, and not to mention how he holds his own against all those trashy Witcher tonics like cheap whiskey. I'm delighted to finally be able to frolic knowing that a little skid won't cost me my life. Another cool new feature highlighted in the patch notes is a new default map mode to help you out if, like me, you struggle with the visual chaos that comes with a map full of question marks. "The new [map] filter hides some icons like '?' and canister icons to reduce icon clutter,” the patch notes read. "These icons can be re-enabled with 'All' map mode."

Finally, we will have a new mission to undertake in the Kingdom of Velen. The quest, now confirmed as "In the Shadow of Eternal Fire," offers rewards "inspired by Netflix's The Witcher series." It looks like there's a lot of TV series crossover being implemented in the next-gen update, including a new Dandelion-inspired character skin for Dandelion and Nilfgaardian armor that may also look familiar to fans of the series.

All of these changes will be coming to PS5, Xbox Series X│S, and PC copies of the game on December 14. If you are a user of a previous generation console, do not worry; the patch notes also mention that an update will be coming soon for Xbox One and PS4 players, with details still to come.